The Netherlands, Ukraine and the USA will face off before they meet again in September’s Games. 17 Jun 2016
Imagen 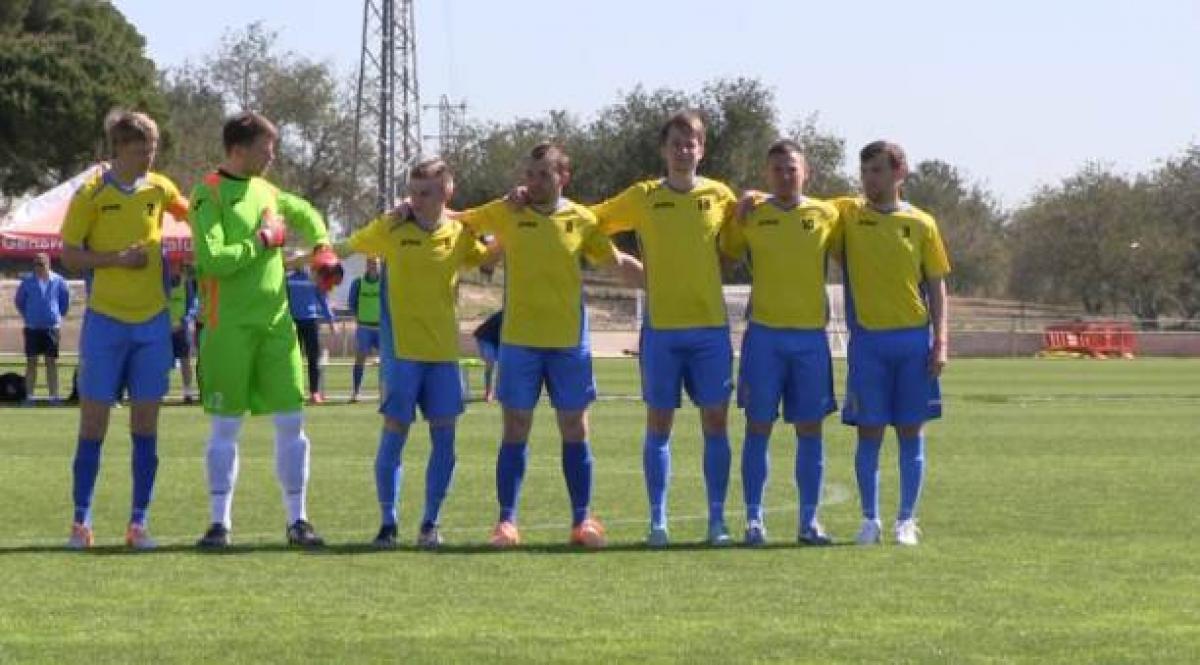 Before they meet in September’s Paralympic Games, No. 1 Ukraine, No. 4 the Netherlands and No. 8 the USA will face off at the football 7-a-side International Tournament in Arnhem, the Netherlands, beginning Sunday (19 June).

The tournament runs until 26 June and will help the trio – who have all qualified for Rio 2016 – in their preparations for the Games. It is the third International Tournament of the year and the last before the Paralympics.

The event will be played with a round robin system, with each team playing two matches against each other.

Ukraine and the Netherlands will kick off the event on Sunday. The last time these two sides met was when Ukraine downed the Dutch 10-0 in last May’s International Federation of Cerebral Palsy Football (IFCPF) Pre-Paralympic Tournament in Salou, Spain.

Some footballers to keep watch for are:

The Tournament is organised by The Royal Football Association of the Netherlands.

Schedule and results are available on the IFCPF’s website. 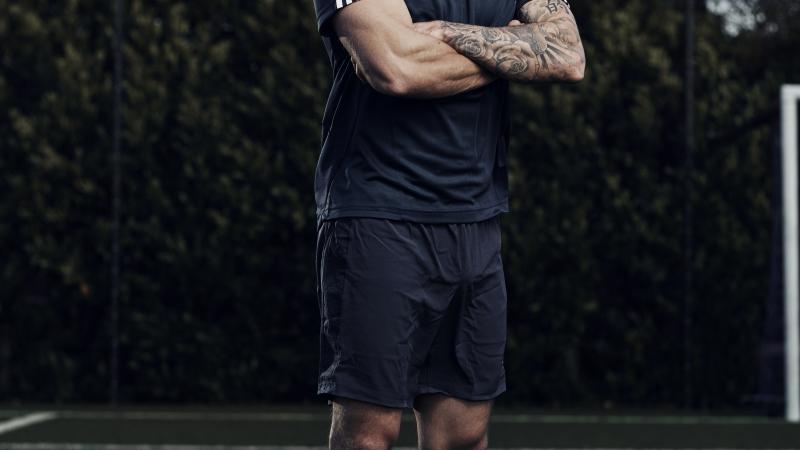 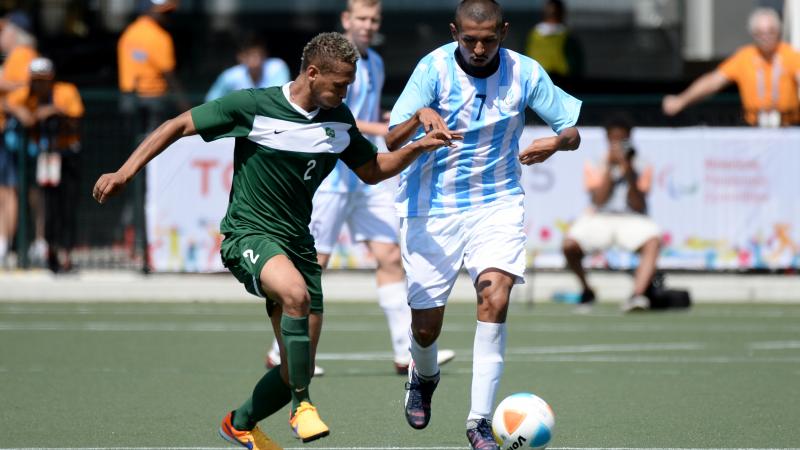 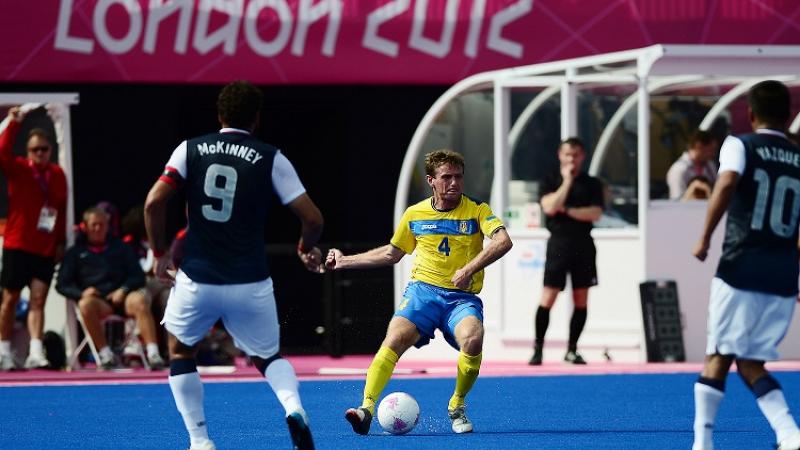 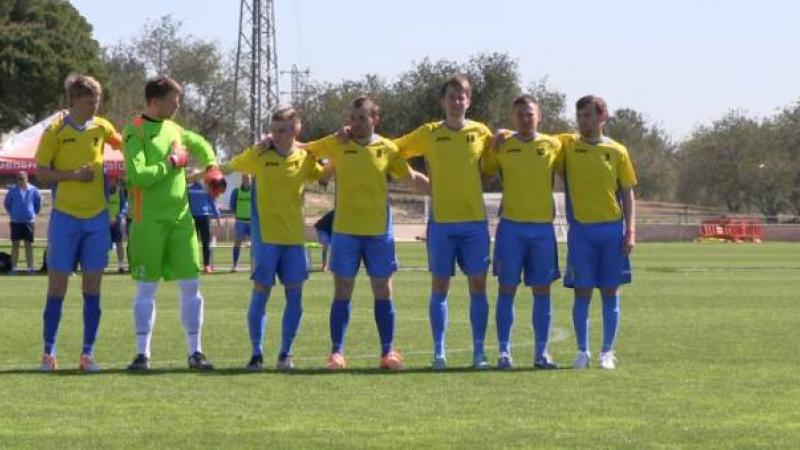