Following the conclusion of this year’s IPC Alpine Skiing World Championships, Invermere, Canada was announced as the host city for the event in 2015. 27 Feb 2013
Imagen 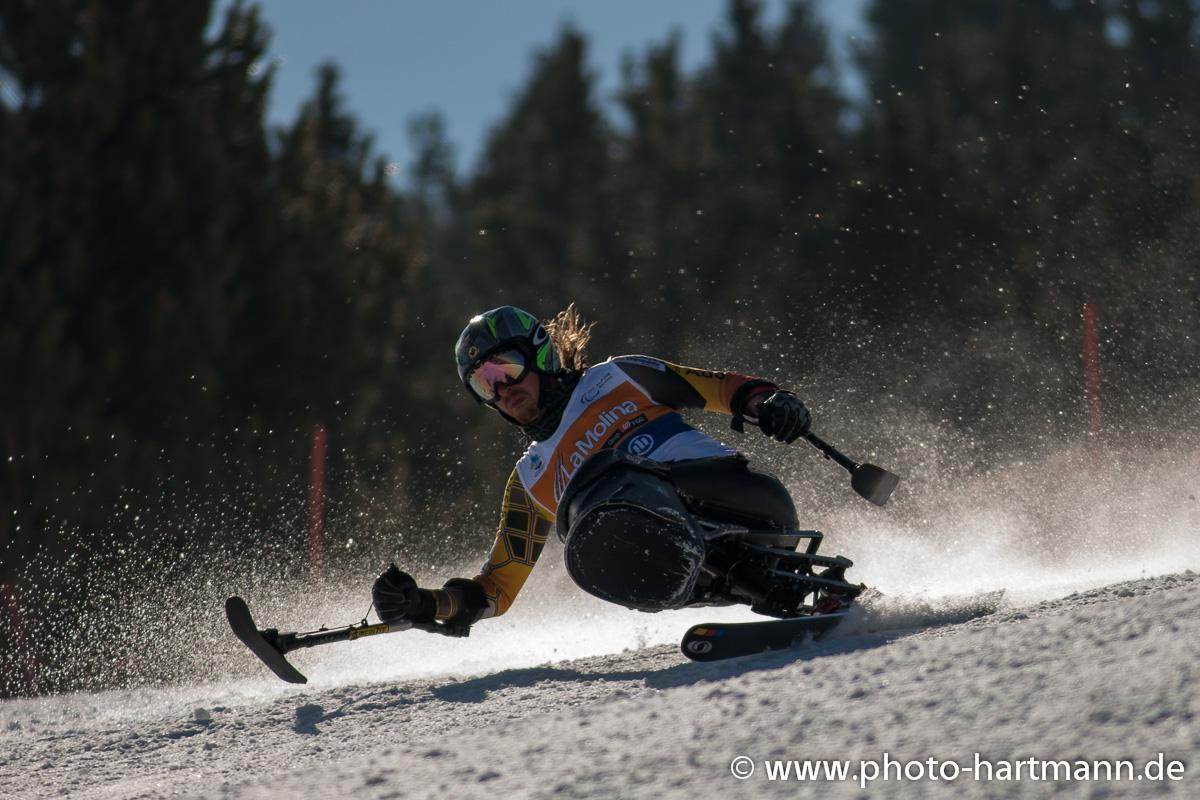 “I am delighted to see winter para-sport flourishing in Canada, and this will bring it to another level outside of the Paralympic Games.”

The 2015 Championships, to be organised by Alpine Canada, are expected to draw 120 athletes from 24 February – 4 March 2015, and will be one of several major para-sport competitions Canada hosts in the next few years, as the nation will also hold some IPC Alpine Skiing World Cup events.

“I am delighted to see winter para-sport flourishing in Canada, and this will bring it to another level outside of the Paralympic Games.”

Alexandra Starker, Canadian three-time bronze medallist in La Molina, said: “I’m really looking forward to the Championships, as the slopes of British Columbia are where I grew up skiing.”

Viviane Forest, winner of one silver and one bronze for Canada, added: “It’s always an honour to have a major championships in your home country, and hopefully we can attract lots of people to come and cheer for us.

“The home support is always huge for athletes. I remember in Vancouver just to hear the home crowd and see people so into it was amazing.”

Alpine skiing proved to be the most popular sport among viewers at the Vancouver Games, garnering a total audience of more than 690 million, laying a solid foundation for a successful Invermere 2015 event in terms of media coverage.

The most recent World Championships in La Molina drew 118 athletes from 29 countries, who competed across six different disciplines. The IPC Alpine Skiing Sport Technical Committee has worked to bring hundreds of races into the competition schedule over the last several years to build up the sport to a truly elite level. 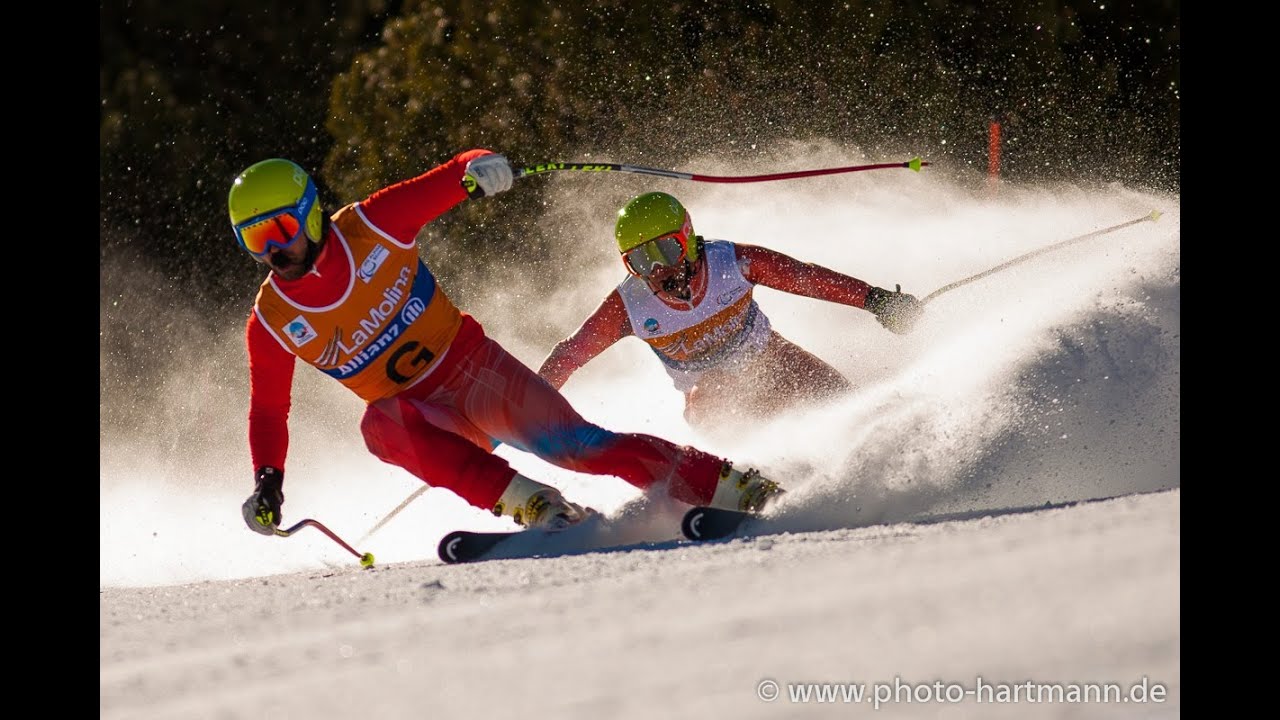 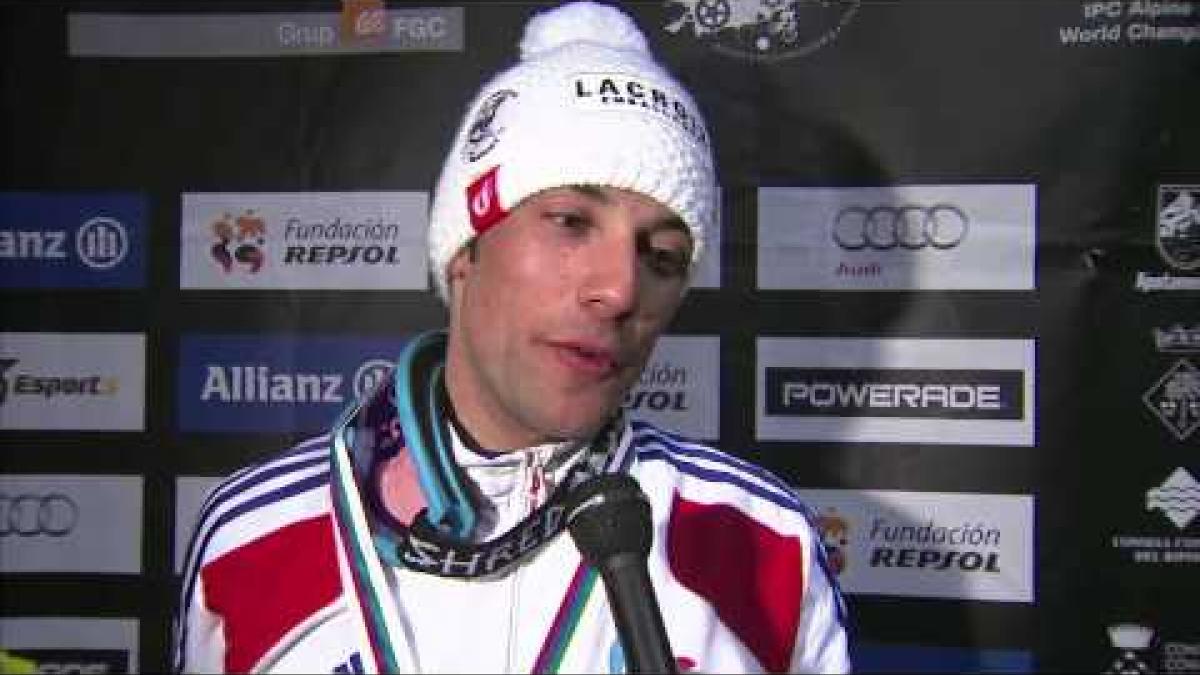 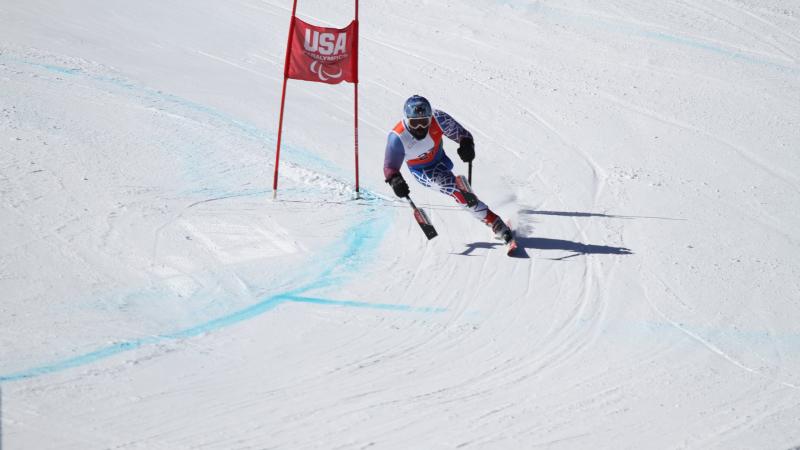 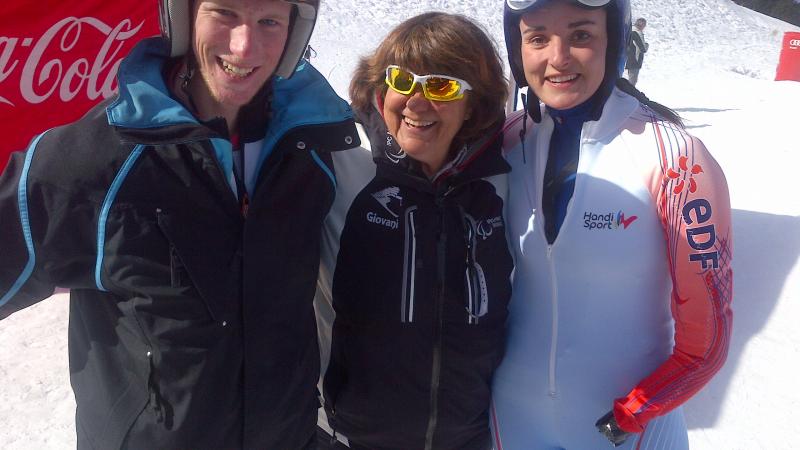