IPC and EBU to partner through to Tokyo 2020

“Thanks to our long lasting partnership with EBU, we have grown the number of European free-to-air broadcasters showing the Paralympic Games and increased the number of viewers."

The International Paralympic Committee (IPC) has struck an agreement with the European Broadcasting Union (EBU) that covers media rights on all platforms for the PyeongChang 2018 and Tokyo 2020 Paralympic Games.

The new agreement covers all EBU territories, except the United Kingdom and Russia, and the upcoming coverage is expected to build on the success of the Sochi 2014 and Rio 2016 Paralympic Games that reached record numbers of viewers around the world.

Last September 54 EBU members, representing more than half of the broadcasters on-site, covered Latin America’s first Paralympic Games. This helped the overall cumulative global audience of the Paralympic Games grow from 3.8 billion for London 2012 to 4.1 billion for Rio 2016.

The EBU has managed the rights to the Paralympic Games for a number of years, working with the Organising Committees until 2012 and with the IPC since 2014. With the support of its free-to-air Members, it has helped raise the profile of the Paralympic Movement throughout Europe.

IPC President Andrew Parsons said: “With PyeongChang 2018 fast approaching and Tokyo 2020 on the horizon, we are delighted to announce this agreement with one of our longest serving broadcast partners.

“Thanks to our long lasting partnership with EBU, we have grown the number of European free-to-air broadcasters showing the Paralympic Games and increased the number of viewers. We are excited to once again partner with EBU to show the next two editions of the Paralympics.”

Stefan Kürten, EBU Director of Sport, said: “There is no better example of the power of sport to unite all groups of society than the Paralympic Games.

“We are proud and delighted to be able to build on our success with reaching the widest possible audience by renewing the partnership between our free-to-air broadcasters and the International Paralympic Committee until 2020.”

Twenty-five EBU Members have already committed to broadcasting the upcoming Games in PyeongChang and Tokyo.

Around 400 hours of live programming will be available from PyeongChang 2018 – an increase of 25 per cent on Sochi 2014. It will include exciting new disciplines and snowboarding events for the first time.

The EBU will also support the IPC in ensuring Paralympic sport has a high profile online and on social media platforms to allow all viewers to have access to their competing athletes.

The EBU’s business arm, Eurovision Media Services, will be working with the IPC to manage distribution for the Paralympic Games over the Eurovision Global Network, helping simplify broadcast management.

The only European territories excluded in the EBU agreement are Russia and the United Kingdom where Channel 4 has secured exclusive UK broadcast rights until after Tokyo 2020. 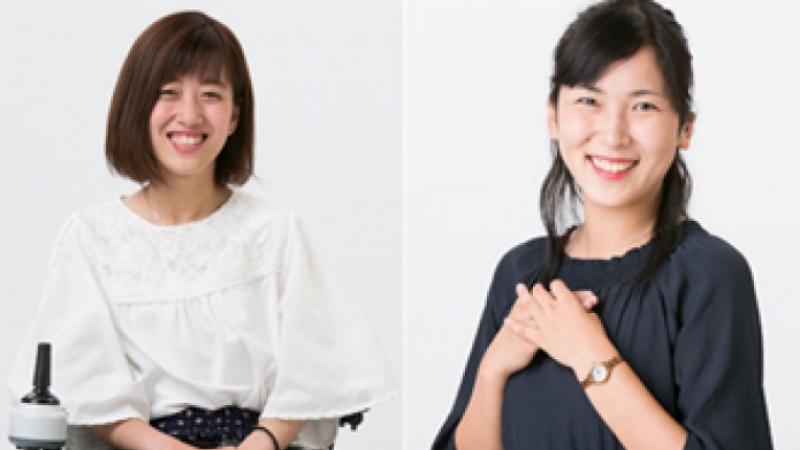 IPC and Visa extend partnership until 2020