Getty Images will provide extensive photographic coverage of the Paralympic Games and a number of other major Para sport events. 02 Feb 2017
Imagen 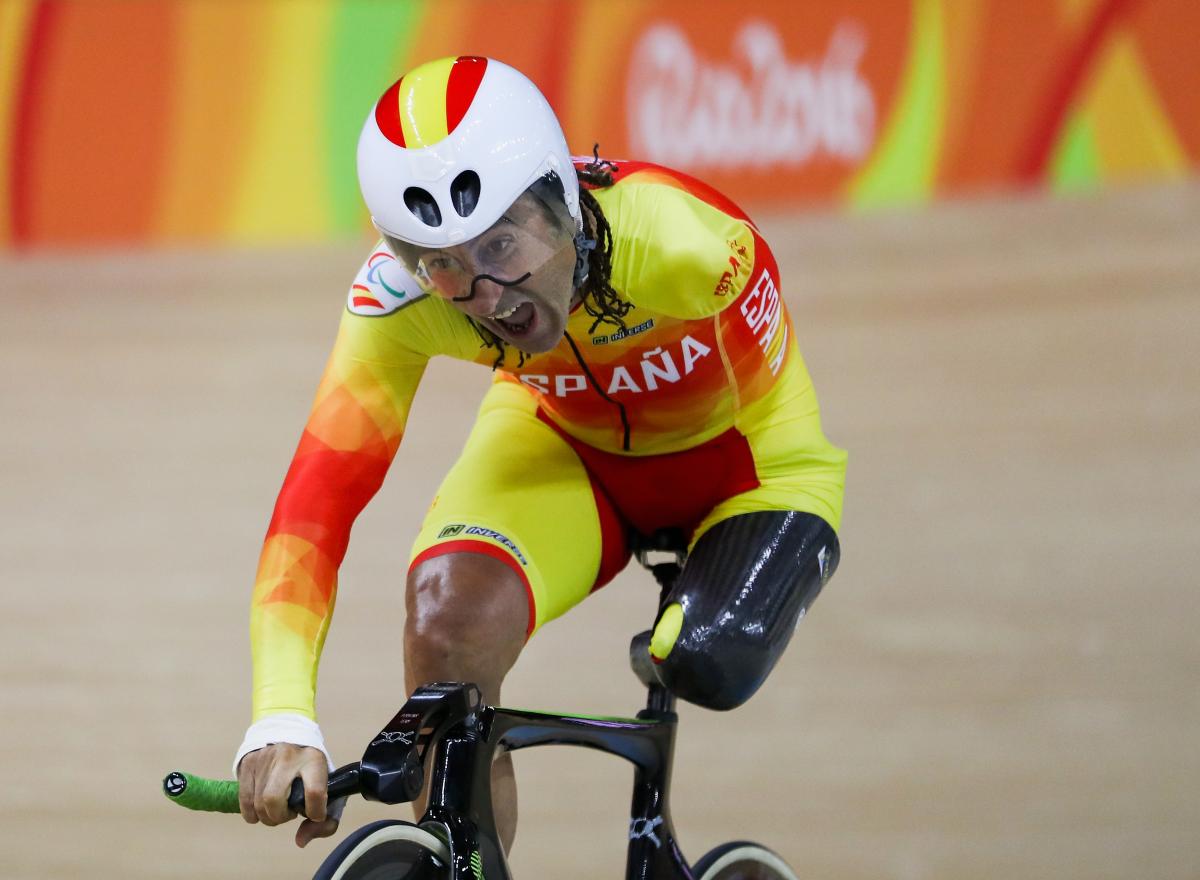 “I am especially happy that Getty Images have agreed to offer an extra service to our NPCs during Games-time and support them in their effort to spread the Paralympic message.”

The International Paralympic Committee (IPC) and Getty Images have extended their existing partnership agreement for another four years through to 2020.

Under the agreement, Getty Images will continue to act as the Official Photographic Agency of the IPC and will cover the upcoming Paralympic Games in PyeongChang 2018 and Tokyo 2020, as well as a number of other major Para sport events.

Besides granting the IPC access to their extensive digital content archive of Paralympic Games and other Para sport event imagery, Getty Images will provide National Paralympic Committees (NPCs) access to Paralympic Games images during Games-time for editorial use.

“I am excited to extend the longstanding partnership with Getty Images for another four years,” said Craig Spence, IPC Media & Communications Director.

“Since we first started this partnership in 2004, Getty Images have played a major part in showing the world what Para sport is all about and what athletes with an impairment are capable of doing by supplying their images to media organisations around the world.

“I am especially happy that Getty Images have agreed to offer an extra service to our NPCs during Games-time and support them in their effort to spread the Paralympic message.”

“We are delighted and honoured to renew our long-standing partnership with the IPC through the 2020 Paralympic Games in Tokyo,” said Eugene Cariaga, Senior Director at Getty Images. “Powerful imagery that tells a story has never been more important for engaging audiences and Getty Images considers it a privilege to show Paralympic athletes at their best. We are excited to produce imagery of these phenomenal athletes that will inspire audiences globally and, through our unparalleled global distribution platform, help the IPC communicate the values and achievements of Paralympic sport to the widest possible audience.”

The first agreement between Getty Images and the IPC was signed in 2004 before the Athens 2004 Paralympic Games and ever since Getty Images has been a valued partner of the Paralympic Movement. 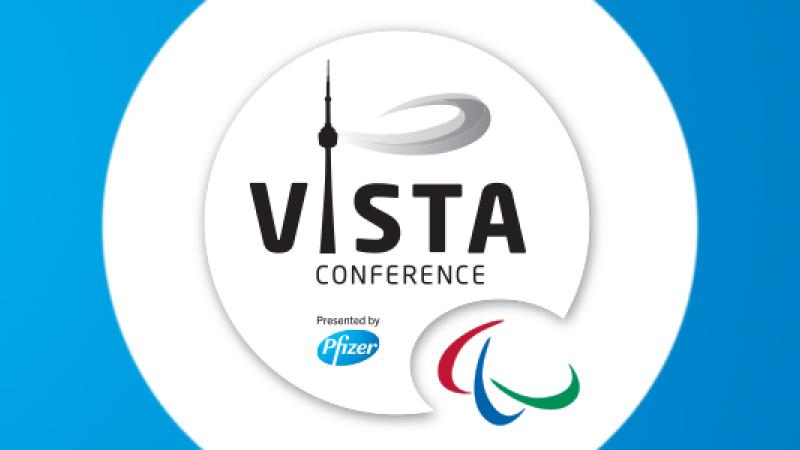 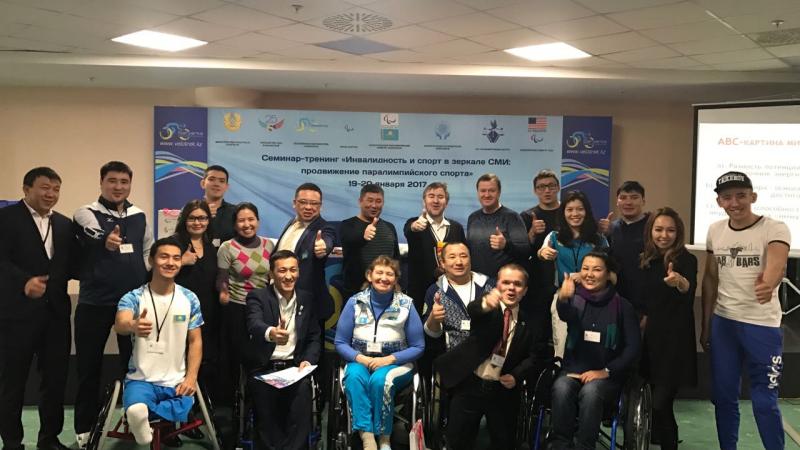