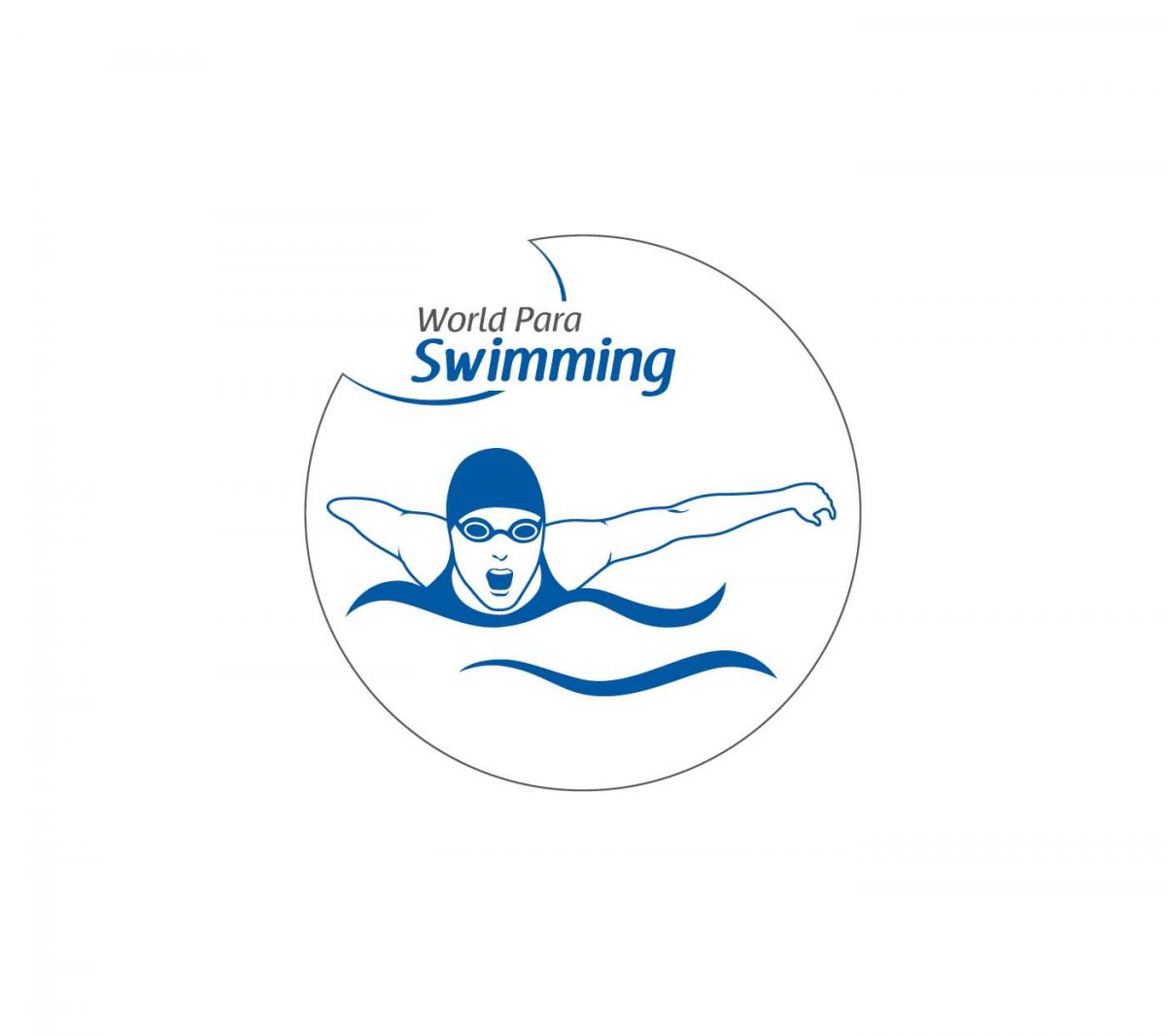 The International Paralympic Committee (IPC) and World Para Swimming have paid tribute to Anne Green following her passing on 30 November 2022.

Australian-born Green was involved in swimming for over 50 years as a teacher, coach and administrator. Between 1992-2006, she was Chairperson of IPC Swimming (World Para Swimming) and served as technical delegate for the 1996 and 2000 Paralympic Games, as well as the 1994, 1998 and 2002 World Championships.

“Without volunteers sport ceases to exist and there are many individuals, nations and organisations worldwide, including the IPC, who will be forever grateful to Anne for the tireless work she undertook to advance Para swimming globally.”

Craig Nicholson, Head of World Para Swimming, said: “We are deeply saddened at Anne’s death as she did so much for advancing Para swimming, and was someone who always had the sport and the athletes at the centre.

“During her 14 years as Chair of IPC Swimming she dedicated herself to providing swimmers with disabilities fairness in classification, equal access to high performance competition and impartiality in rules and regulations. She also led Para swimming’s inclusion into the Commonwealth Games.

“Anne always put the athletes first, an example of this was including an athlete on the Swimming Executive Committee before the position was mandated. She was a key player in refining the functional classification system for Para swimming and spearheaded the sport’s first website, featuring classification manuals and world and regional rankings, and was responsible for drafting rules and regulations.”

From 1990 to 2001, Green worked for Australian Swimming as the Manager of “Disability Sport and Indigenous Populations” and, at the time of her appointment, she was the only Australian fully qualified as a technical classifier.  In this position she focused on developing budgets and strategic plans, as well acting as a liaison with government bodies, disabled sports organisations, and indigenous groups.

She served as coach of the Australian national team for several events, including the Barcelona 1992 Paralympic Games.

In 2000 she was awarded the Australian Sports Medal and in 2002 the John K. Williams Jr International Adapted Aquatics Award by the International Swimming Hall of Fame for her service to people with disabilities. 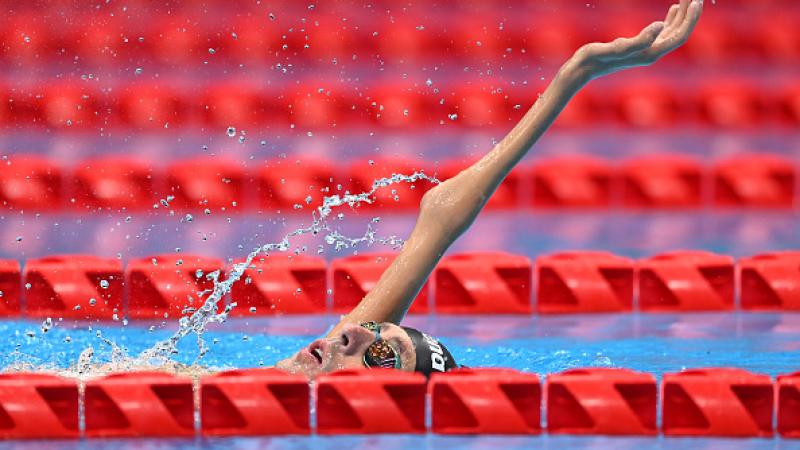 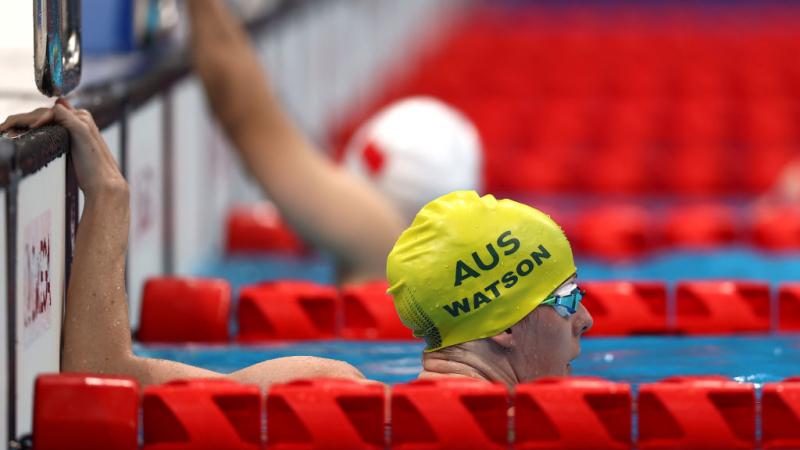 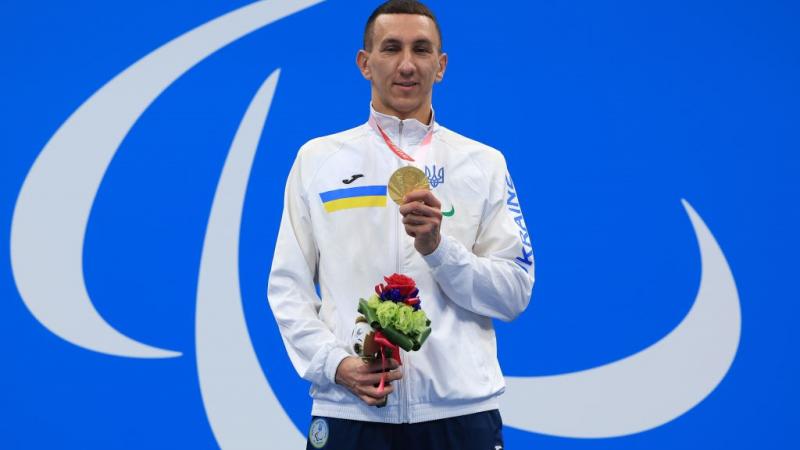