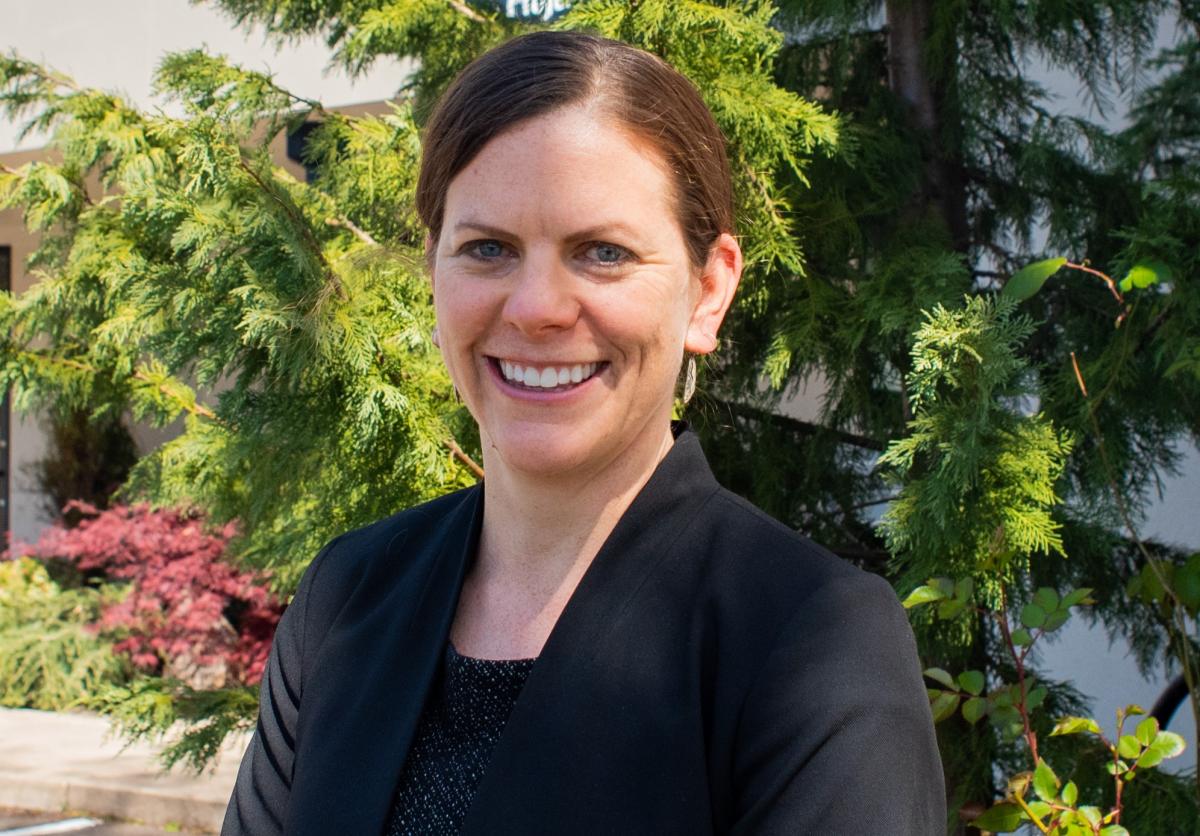 Wrenn brings to the IPC 20 years of experience in the planning and delivery of major events, including involvement in the 2010, 2012 and 2014 Olympic and Paralympic Games, as well as the 2019 Panamerican and Parapan American Games.

She joins the IPC from TrackTown USA where she was a Senior Director.

“I’m thrilled to join the IPC,” said Wrenn. “I have been fortunate to see first-hand the tremendous impact Para sport has, not just on the athletes participating, but on all those touched by Para events—media, volunteers, spectators, and even community members who may never step foot in a venue but benefit from improved infrastructure and other legacies long after the last medal is awarded. I am honoured and excited to be a part of this transformational Movement.”

Mike Peters, the IPC’s Chief Executive Officer (CEO), said: “When we created this position, we knew successfully filling it would require a rare individual. We could not be any more excited than we are to have Colleen joining our team in this capacity.  The Paralympic Games are now firmly established as the one of the world’s largest and most impactful sport events, and Colleen will provide our stakeholders with the strategic direction, innovation and collaboration necessary to further grow and reach new heights with the Games.

“Colleen joins at arguably one of the busiest times in our history with two Paralympic Games taking place almost back-to-back for the first time ever.  With her track record and experience, we are confident she will meet the challenge and be a fantastic asset for the team and wider Paralympic Movement.”

Wrenn will begin her new role in the week commencing 24 May 2021 and will lead the teams involved in Paralympic Games Delivery; Paralympic Sport and International Federation Relations; and Protocol, Hospitality and Events.

Her primary responsibilities will include providing executive leadership and strategic direction to maximise and enhance the Paralympic Games and its legacies, overseeing the co-ordination of all Paralympic Games delivery, and acting as primary point of contact for the IOC Olympic Games leadership team and executive and key personnel of Organising Committees.  She also will join the IPC executive leadership team contributing to the wider corporate strategy of the IPC with CEO Peters, General Counsel Liz Riley, and Chief Brand and Communications Officer Craig Spence.