IPC Athletics reveals Ones to Watch list for 2015 season 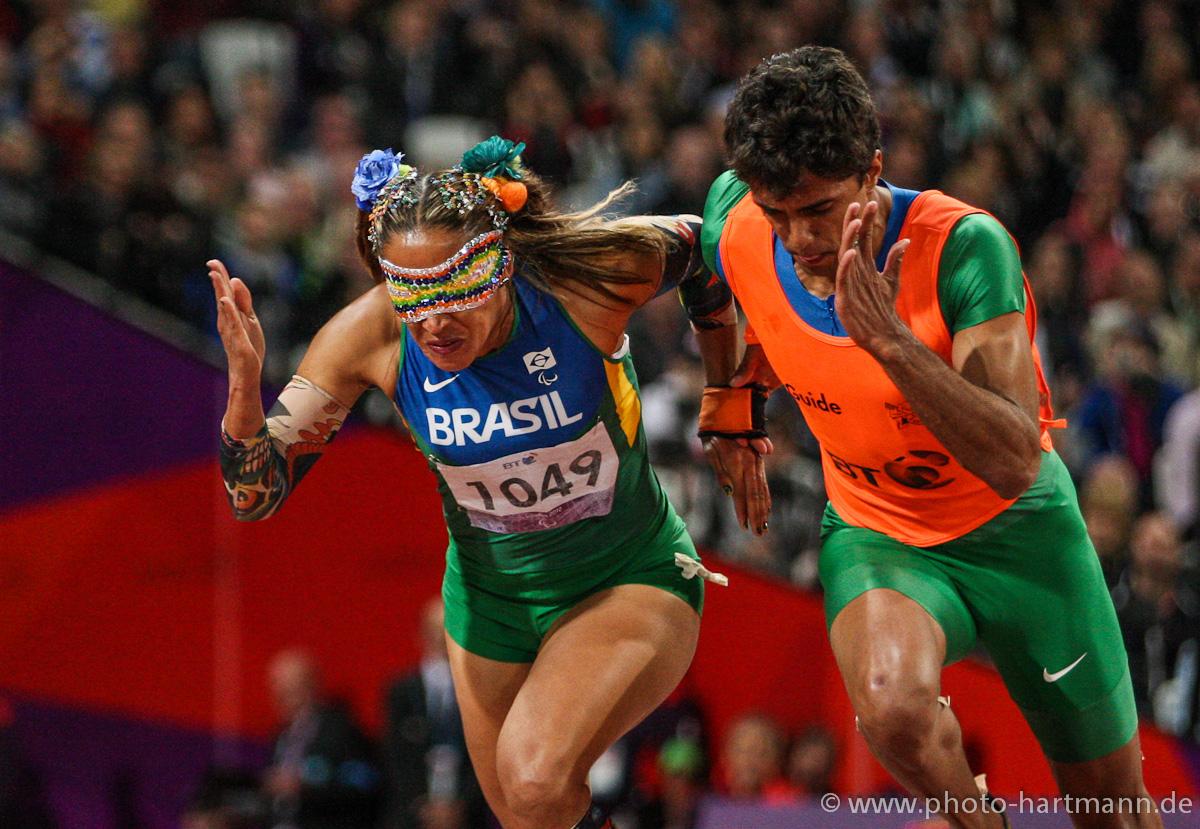 To mark nine months to go until the 2015 IPC Athletics World Championships in Doha, Qatar, IPC Athletics, the international federation for para-athletics, has named 45 athletes to its Ones to Watch list for the forthcoming season.

The Ones to Watch identifies some of the leading athletes from around the world who are medal contenders at either April’s IPC Athletics Marathon World Championships in London, Great Britain, or October’s track and field World Championships.

Between them the 45 athletes from 19 different nationalities have won 69 Paralympic gold medals, 124 world titles and currently hold 64 world records.

Featured on the list are also a number of athletes involved in great rivalries who are likely to lock horns throughout the season at events outside of the World Championships, such as the IPC Athletics Grand Prix which start in March in Brisbane, Australia. They include:

Great Britain’s sprint sensation Maria Lyle, who set new 100m and 200m T35 world records last year during her debut season, also makes the list for the first time. At just 14-years-old, she is the youngest of the Ones to Watch for 2015.

Canada’s T53 wheelchair racing ace Brent Lakatos and Great Britain’s long jump T44 world record holder Stef Reid both feature; the first time a husband and wife have made the Ones to Watch list together at the same time.

Ones to Watch in numbers:

• 14 years – age of the youngest athlete