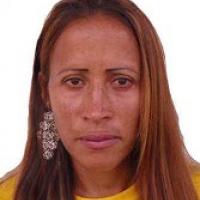 When and where did you begin this sport?
She took up the sport at age 22 at a small club near her house.
Why this sport?
"At first I decided to swim, but only because I had a bathing suit. What I really wanted was to do athletics, but I had no shoes to wear. That was when my sister, who was a maid, gave me the ones she had."
Name of coach
Daniel Biscola
Training Regime
She trains five hours a day from Monday to Saturday.

Memorable sporting achievement
Winning gold and obtaining a world record in the final of the 100m at the 2012 Paralympic Games in London. (esporteessencial.com.br, 14 Apr 2015; Athlete, 23 Oct 2015)
Most influential person in career
Her father. (Athlete, 17 Feb 2011)
Hero / Idol
Brazilian Formula One driver Ayrton Senna, Brazilian footballer Pele. (Athlete, 17 Feb 2011; esporteessencial.com.br, 14 Apr 2015)
Superstitions / Rituals / Beliefs
She always takes a cold shower before her races. (Athlete, 17 Feb 2011)
Sporting philosophy / motto
"The next medal is always more important than the current one." (Athlete, 23 Oct 2015)
Awards and honours
She was selected as Brazil's flag bearer for the opening ceremony of the 2015 Parapan American Games in Toronto, ON, Canada. (cpb.org.br, 06 Aug 2015)

She was named the 2012 Athlete of the Year by the Brazilian Paralympic Committee [CPB]. (uol.com.br, 19 Dec 2012)
Other sports
She has competed in goalball at national level. (rio2016.com, 12 Oct 2014)
Impairment
She was born with retinitis pigmentosa. Four of her brothers also have the condition. (Athlete, 17 Feb 2011; espnw.espn.uol.com.br, 23 Mar 2017)
Other information
GUIDE CHANGE
In late 2015 she ended her partnership with guide Guilherme Santana after five years of competing together. She took on Rafael Lazarini and Rodrigo Chieregatto as her new guides. "It was a necessary change with a focus on improving performance. As I had done this kind of change four months before the 2011 [World Championships], I thought it is important now. New blood on the team, a different motivation." (fatoonline.com.br, 12 Apr 2016)

GUIDED BY BOLT
During an event in Brazil in April 2015, she was guided by Jamaican sprinter Usain Bolt, who received tips on how to guide her. "He guided well. I asked him to not hold on very tightly and to lower his hand, because he's very tall. But he did everything correctly." (folhavitoria.com.br, 18 Apr 2015)

TRADEMARK
She is known for the colourful blindfolds she uses during competition. (mulheres-incriveis.blogspot.co.uk, 02 Sep 2012) 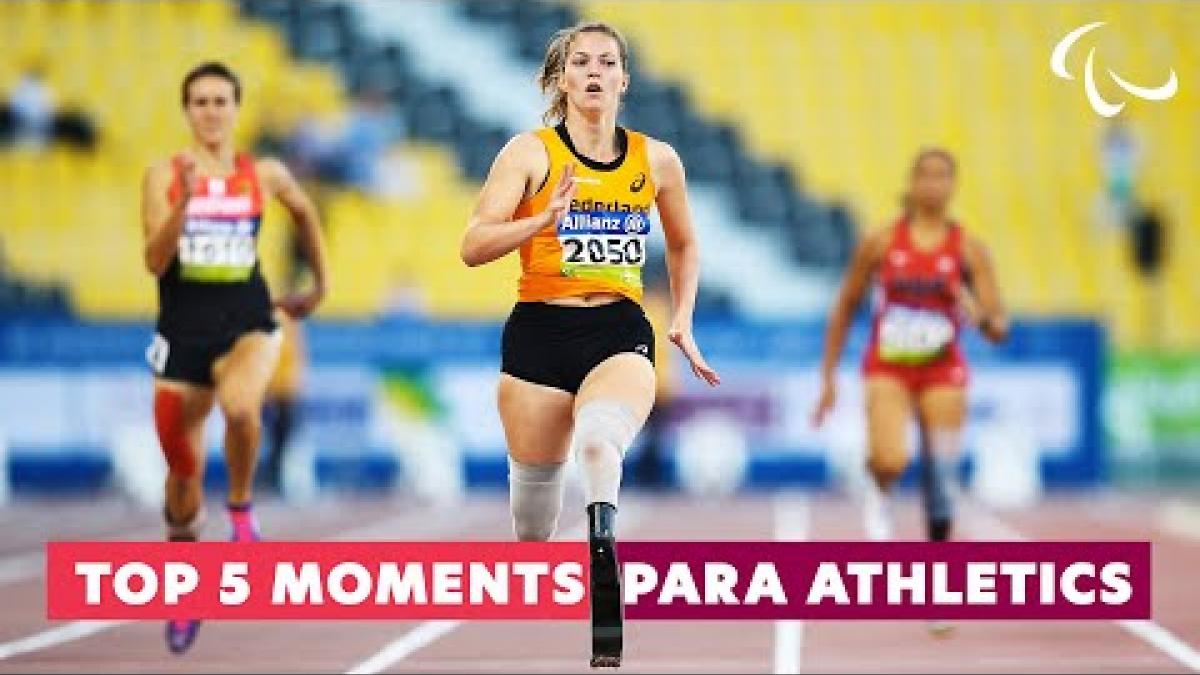