Cities, national governments, sport organisations and other entities are invited to express their interest 19 Jul 2021
Imagen 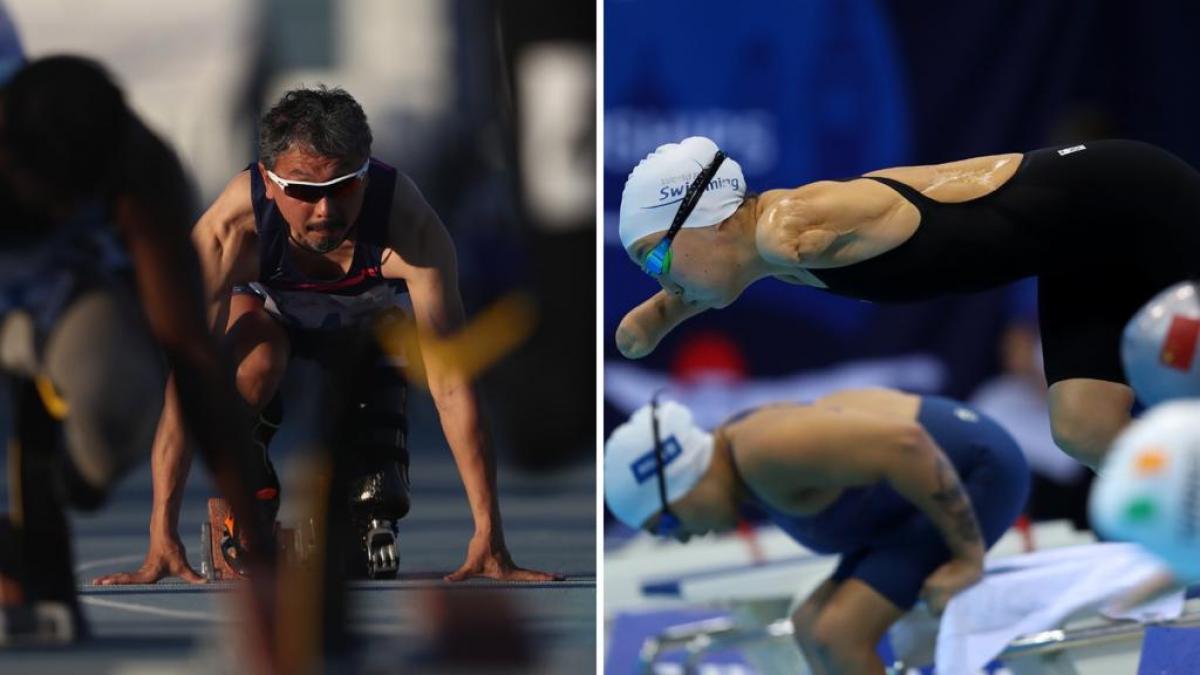 The International Paralympic Committee (IPC) calls for expressions of interest from cities, national governments, sport organisations and other entities interested in taking over the governance of the sports of Para athletics, Para swimming, or both, in their territories.

Para athletics and Para swimming are two of the World Para Sports, the group of international Para sports under the governance of the IPC. Both Para sports are currently based in Bonn, Germany at the IPC Headquarters.

In terms of number of participants, the two sports are the biggest in the Paralympic Games programme. One in every four athletes at Tokyo 2020 will be competing in Para athletics – a total of 1100 athletes in 167 medal events. In Para swimming, 620 athletes will take part in at least one of the 146 medal events in Japan.

In October 2019, the IPC published the Governance Review Proposal which includes a managed process for the World Para Sports to become independent from the IPC. The outcome of the proposal will be decided upon by the IPC Membership at the upcoming IPC General Assembly on 12 December.

Should the IPC Membership vote in favour of the proposed governance reform, then the IPC will launch a bidding process in the first quarter of 2022 to find a new home for the sports of Para athletics and Para swimming.

The decision to launch the bidding process, subject to the IPC General Assembly’s approval of the proposed governance reform, was made during the IPC Governing Board meeting which took place in April. The IPC will host virtual sessions to provide potential bidders with more information about the process later in 2021.

Potential bidders are invited to express their interest now via the email address WorldParaSports@paralympic.org.

Andrew Parsons, IPC President, said: “The call for expressions of interest is the continuation of a process initiated at the 2019 IPC General Assembly in Bonn. This means that cities, governments, or any organisation interested in becoming the home of Para athletics and Para swimming now can contact the IPC in order to express their interest and search for more information. This also means that, in case the next General Assembly approves the governance reform proposals published two years ago, we will launch the bidding process in early 2022.” 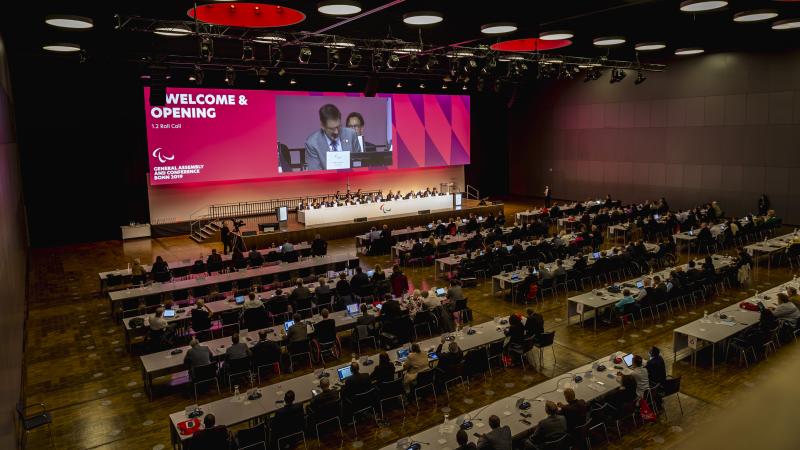 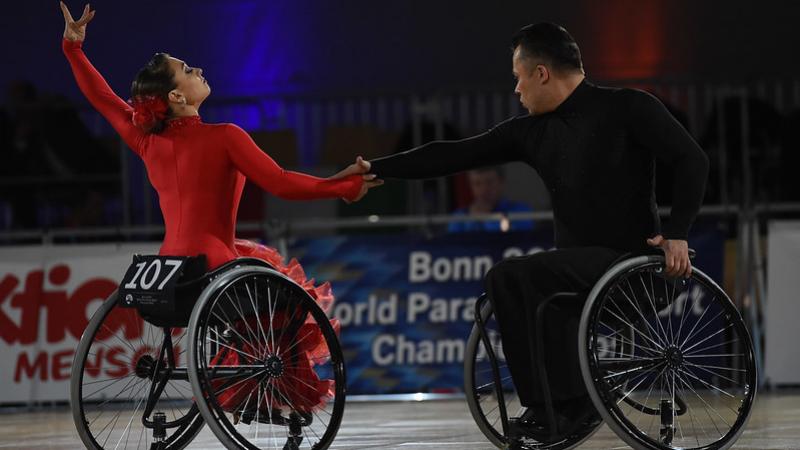