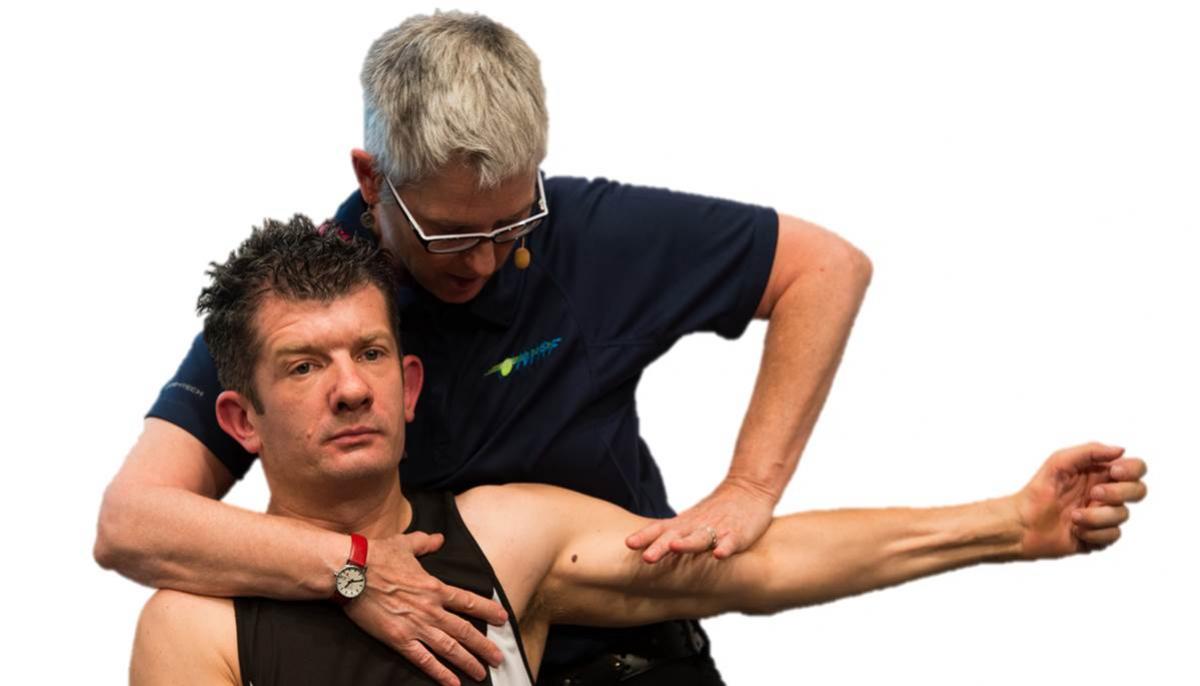 “At a Paralympic Games we want all attending athletes to focus 100 per cent on competition and not worry about their classification.

The International Paralympic Committee (IPC) has adopted a ‘zero classification’ policy in an effort to minimise the number of athletes who need to be classified in the final days leading up to or during a Paralympic Games.

The IPC aims to achieve its objective of ‘zero classification’ by working with each International Federation to invest in and implement a comprehensive pre-Games classification programme, spread over the entire qualification period. This policy was successfully introduced in Sochi and will now be carried over to the Rio 2016 Paralympic Games.

Classification is unique to Paralympic sport and determines which athletes are eligible to compete and how they are grouped together for competition.

Its aim is to minimise the impacts of impairments on a relevant sport and ensure that winning is determined by skill, fitness, power, endurance, tactical ability and mental focus, the same factors that account for success in sport for able bodied athletes.

Dr. Peter Van de Vliet, IPC Scientific and Medical Director, said: “The ultimate aim of this policy is to totally eliminate the need to classify any athlete at a Paralympic Games, as such last minute decisions are not fair for any of the parties involved, especially the athletes who have trained for years to reach the Games.

“At a Paralympic Games we want all attending athletes to focus 100 per cent on competition and not worry about their classification.

“We hope to achieve this by working with International Federations to increase the number of classification opportunities so that all athletes who might qualify for a Paralympics are seen by classification panels in the final lead-up to the Games and not at the Games themselves.”

Under the new policy only athletes with sport class status ‘Confirmed’ or ‘Review + Fixed date 2017’ will be eligible to participate at the Rio 2016 Paralympic Games.

Since the Athens 2004 Paralympic Games, when one in four (25.6 per cent) athletes was classified at the Games, the IPC has gradually reduced the number of athletes who have needed to be evaluated at the summer Games.

Likewise at the Winter Games, the number of athletes classified at the Games has been reduced from 76 at Torino 2006 to just one at Sochi 2014.

Van de Vliet added: “At Sochi 2014 we nearly achieved our aim of having zero classification and hope at future Games to ensure that this is the norm.

“This new policy implies that each International Federation has to take responsibility on the development of a long-term event and classification calendar. Only by taking this long-term approach will we achieve our ultimate objective.” 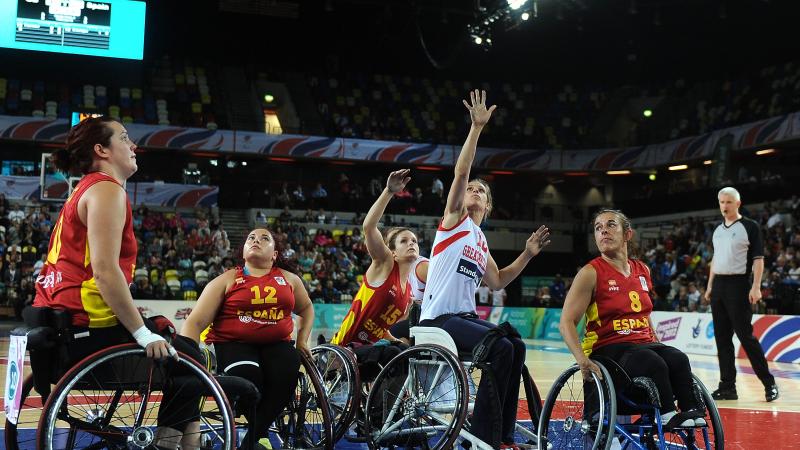 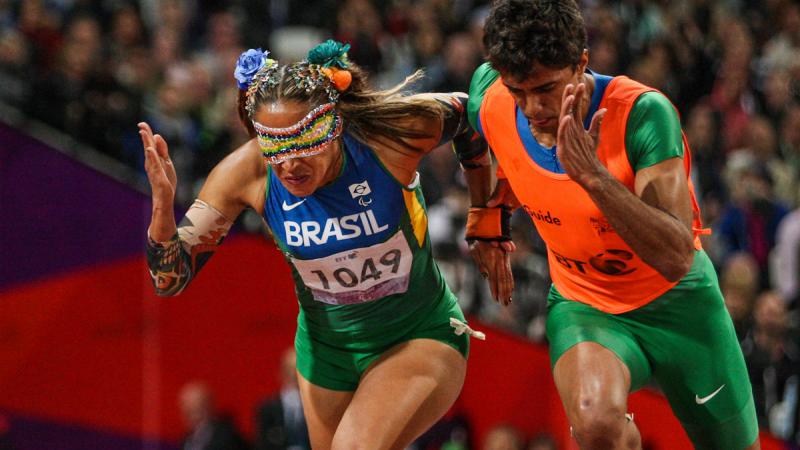 Athletics
IPC Athletics reveals Ones to Watch list for 2015 season