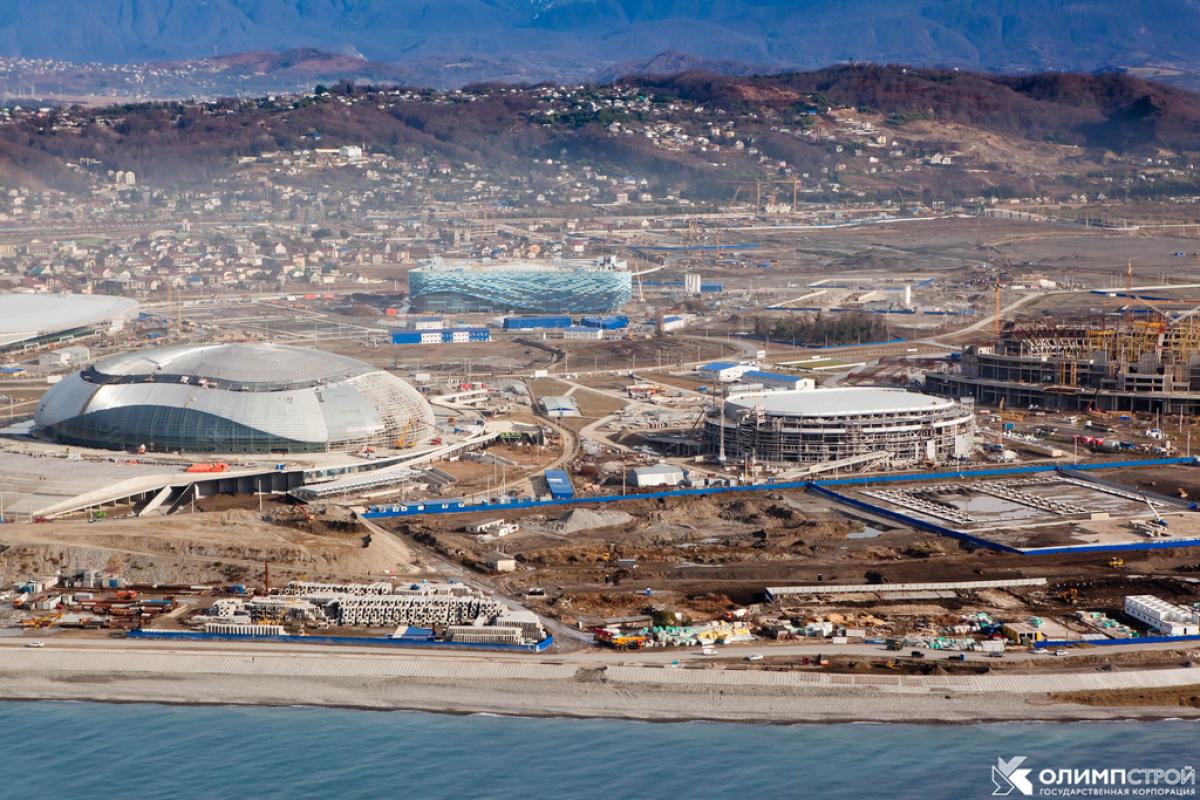 “Preparations for Sochi 2014 are really stepping up now with many of the venues and infrastructure coming online."

Led by IPC Chief Executive Officer Xavier Gonzalez, the Project Review covered a range of topics which are all integral to the success of Russia’s first ever Paralympic Winter Games which get underway in March 2014.

The agenda included an update on preparations for next year’s Test Events which begin in February with the Wheelchair Curling World Championships involving the world’s 10 best teams.

Xavier Gonzalez, the IPC’s Chief Executive Officer, said: “Preparations for Sochi 2014 are really stepping up now with many of the venues and infrastructure coming online.

“Next year is vitally important with Test Events in all five sports taking place to fully test some of the operational assumptions, the launch of tickets sales and the challenge of engaging and communicating with Russian, and especially Sochi citizens, about the Games.

“In addition to capitalising on next year’s Test Events, Sochi 2014 must use all of next year’s World Championships in winter sports to further raise awareness of the Games and complement the work already planned within the Paralympic Awareness programme.

“Looking at the competition results of the last two years, Russia is likely to have one of the strongest teams competing at the Winter Paralympics in 2014 and have a very good chance of winning many gold medals. It is important that the Organizing Committee uses this strength to their full advantage between now and the Games.” 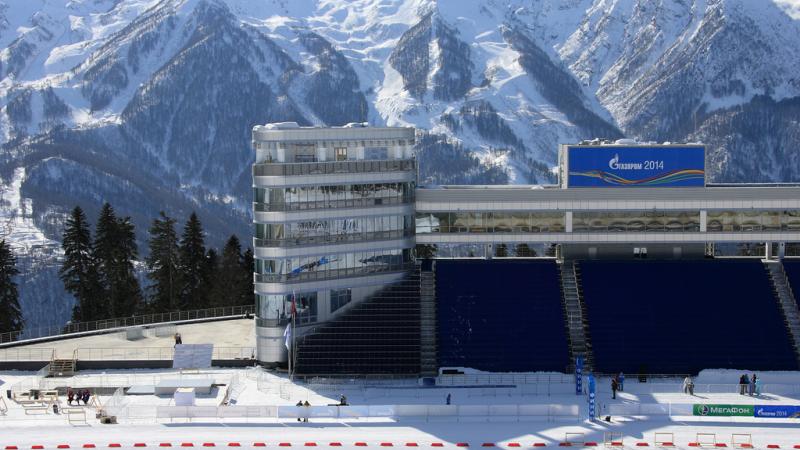