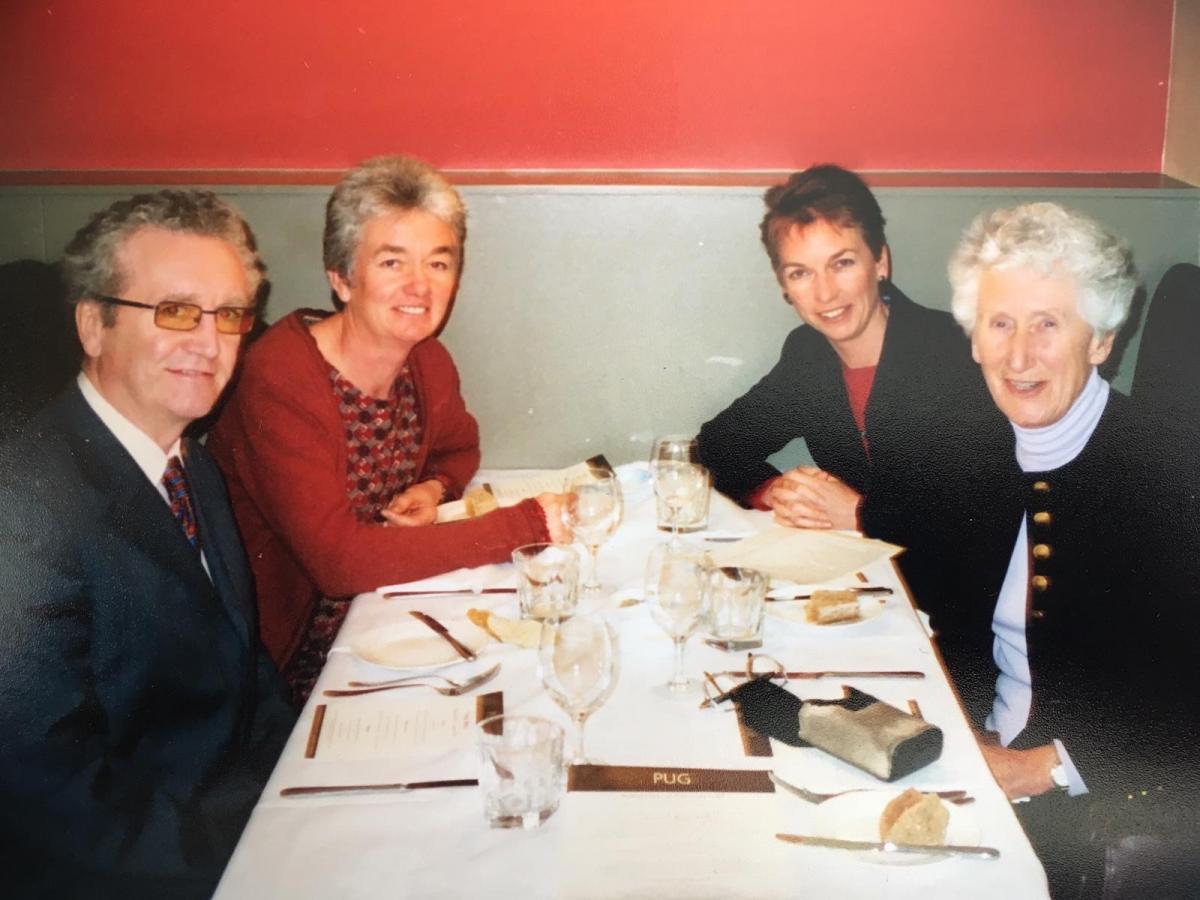 Dendy was well-known for her professionalism, commitment to those with a disability, vigour and leadership skills.

Chairman Disability Sport Fife Board of Charity Trustees Richard Brickley OBE MBE knew her well and paid tribute with a heartfelt article to Dendy for the Scottish Disability Sport's website.

He wrote: “Liz was an incredible visionary locally, nationally, and internationally. Much of what we all experienced and enjoyed throughout the 80s, 90s and beyond was influenced by Liz Dendy in her Sports Council role. She inspired so many of us and shaped so much of what we now enjoy in Para sport and active recreation throughout the UK.

“In my view, Liz was the most influential and professional President of CPISRA, the international body for sport for athletes with cerebral palsy. I travelled with her to Papendal in the Netherlands on many occasions. When she left the CPISRA Executive Committee she took her many skills and experience to the Riding for the Disabled Association (RDA) and similarly influenced that great organisation for several years. An exceptional woman with amazing skills in governance, leadership, sports development, and diplomacy in particular.

“’Building on Ability’ was the most significant UK report of the 80s and Liz was a key contributor and influence. Liz believed passionately in the Four Home Nations working together and helped to shape the structures that we all enjoy at the present time.  Liz was the Sports Council officer who raised the profile of disability sport throughout the UK and beyond. During the International Year of Disabled People in 1981, Liz was the single individual who believed the Four Home Nations could bring about change and we did.

“A remarkable British lady whose influence on the development of disability sport nationally and internationally is immeasurable. CPISRA and sport for participants with cerebral palsy would not have progressed as it did in the 70s and 80s without the passion, commitment and expertise of Liz Dendy.” 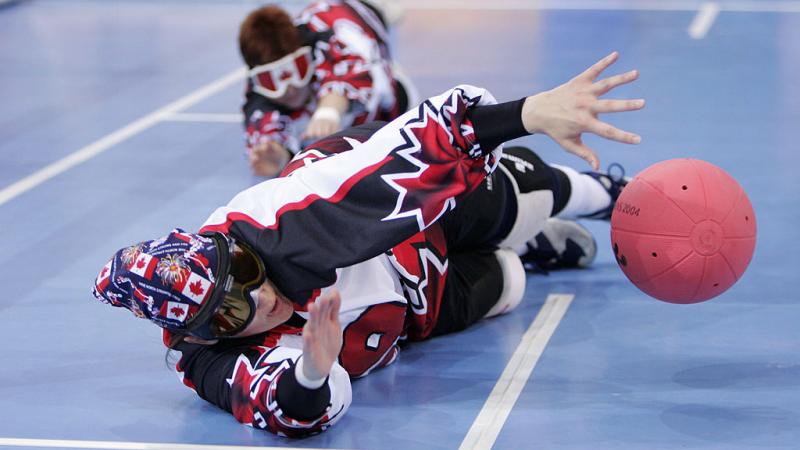 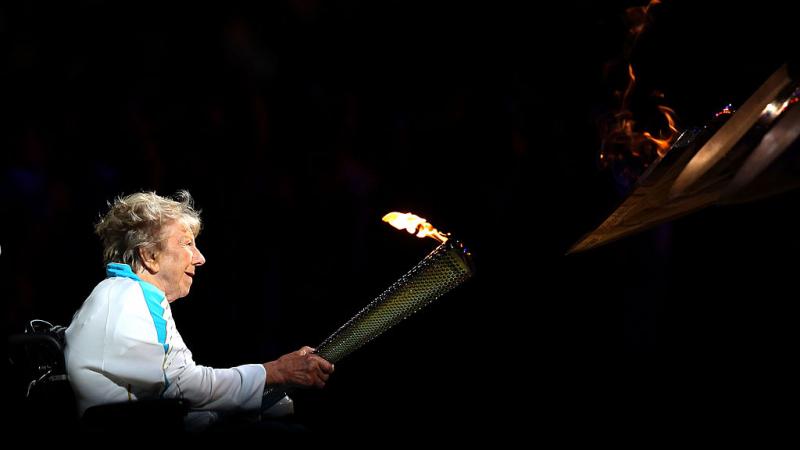