The meeting covered a variety of topics, including the global #WeThe15 campaign and Germany's support of Para sports 24 Jun 2022
Imagen 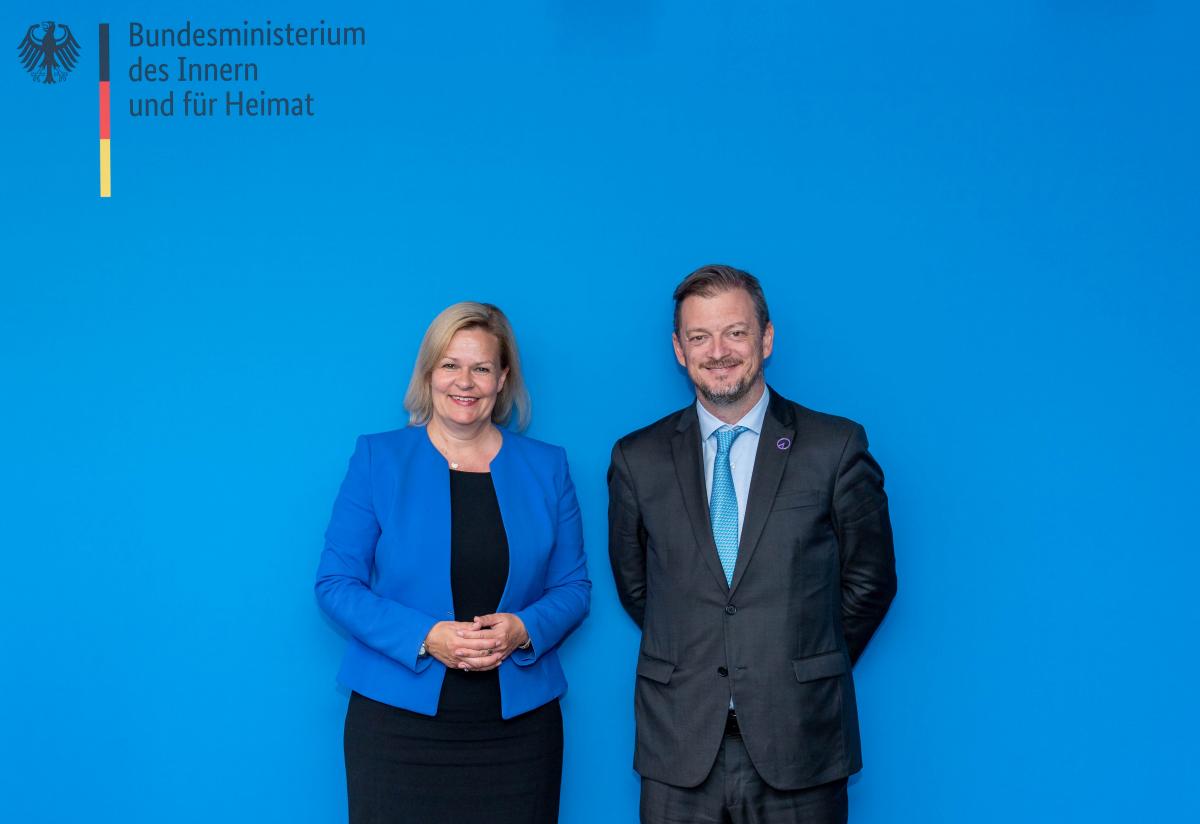 The Federal Minister of the Interior and Community, Nancy Faeser, received the President of the International Paralympic Committee (IPC), Andrew Parsons, in Berlin on Wednesday, 22 June 2022.

Both used the first acquaintance for an intensive exchange about the importance of the Paralympic Movement, sport as a catalyst for social change and Germany's support of Para sports.

President Parsons briefed the Minister on current issues in the Paralympic Movement, including the global campaign #WeThe15, calling for more support for the 15% of the world's population with a disability. He also thanked the minister for the continuous support of the IPC by the federal government.

Parsons underscored: "I was really looking forward to this personal appointment here in Berlin, because I felt the need to get to know Minister Faeser personally and to thank her for Germany's support."

He further pointed out: "For us at the IPC change starts with sport. We are very pleased that Para sport also plays an important role in society here in Germany and hope that its importance will continue to grow in the years to come.”

Federal Minister Faeser explained that she was particularly pleased about the IPC's intention to steer the Paralympic movement from Bonn in the long term.

"It is fortunate that the International Paralympic Committee, which operates worldwide, has been based in Germany for many years, and I am very pleased that we will continue our good partnership in the years to come," she said. "The Paralympic Movement and sport for people with disabilities in general deserve the highest recognition for their ability to positively impact societies.”

The International Paralympic Committee was founded in Düsseldorf in 1989 and has been based in Bonn since 1999. The IPC is the international governing body of the Paralympic movement. In the coming year, the organisation will move to the former state representation of the state of North Rhine-Westphalia in Bonn, which is currently being made barrier-free. 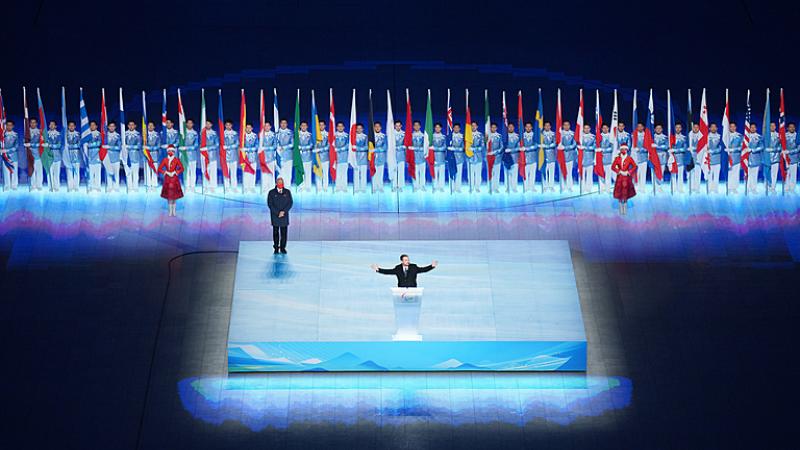 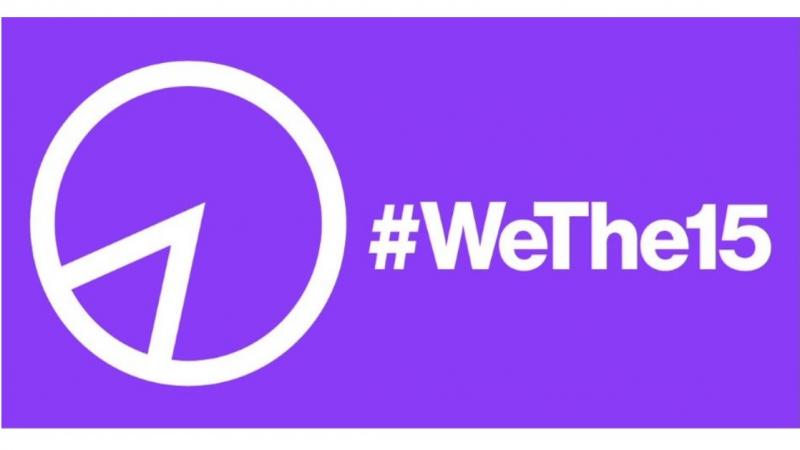 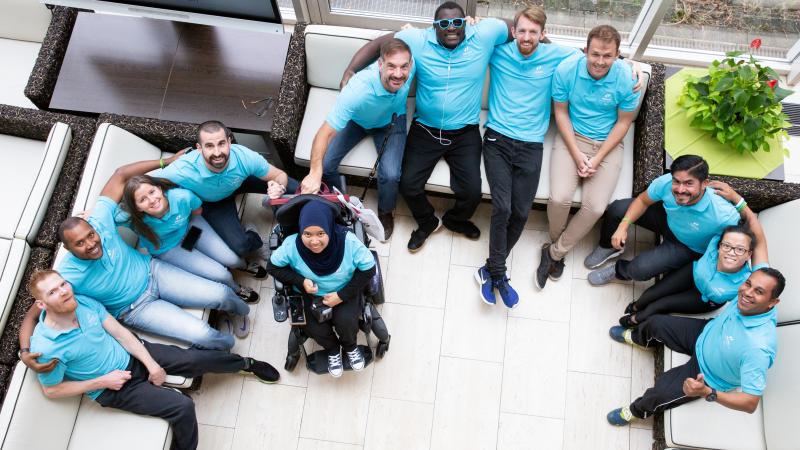 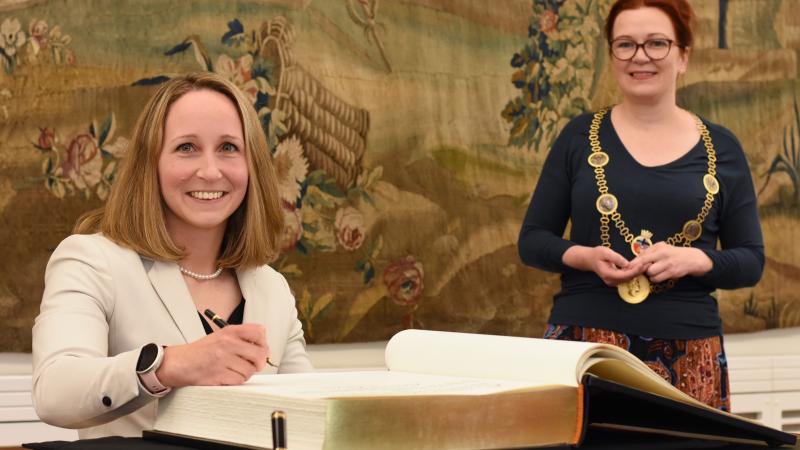