Over the weekend Sir Philip visited Shiraz and a new Paralympic training centre in Isfahan. 08 May 2017
Imagen 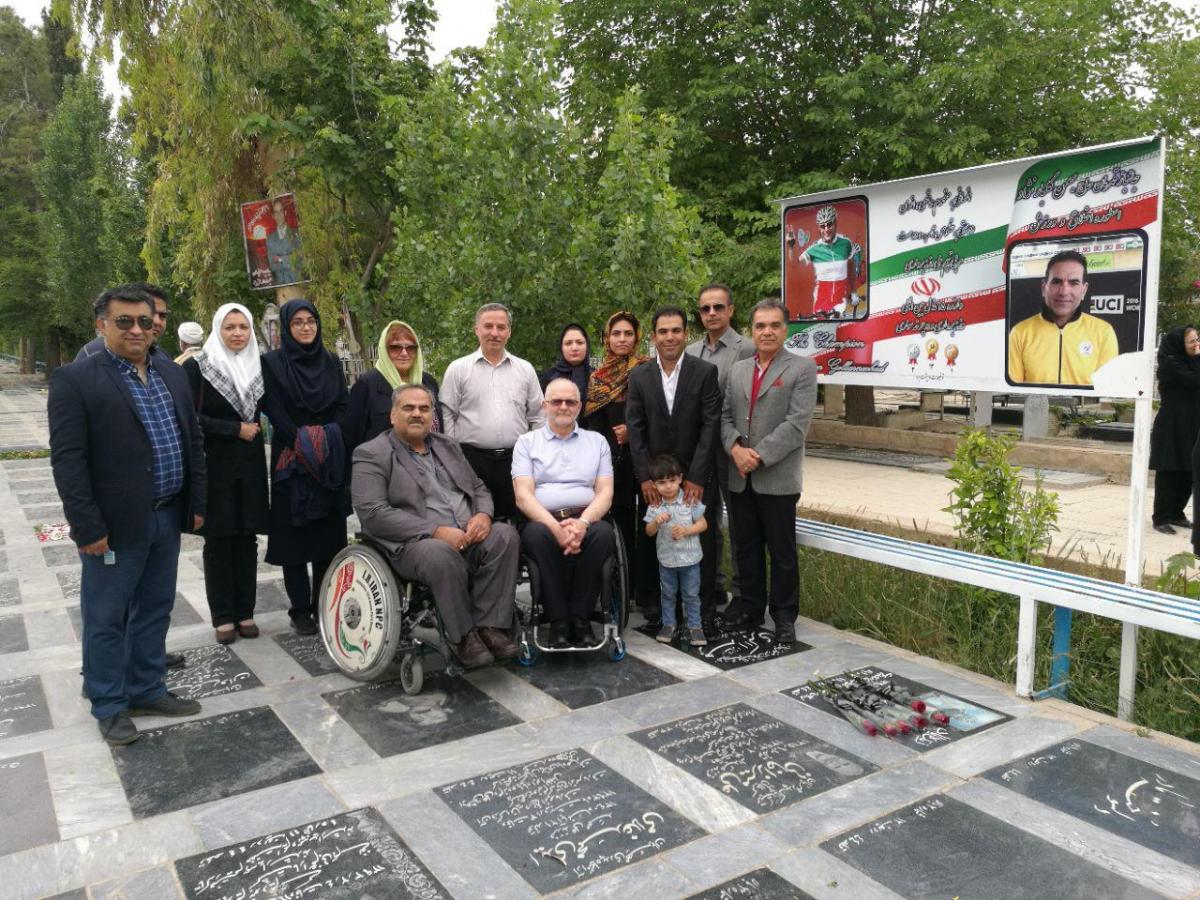 IPC President Sir Philip Craven was joined by the family of Para cyclist Bahman Golbarnezhad on a visit to the athlete's tomb.

International Paralympic Committee (IPC) President Sir Philip Craven concluded his visit to Iran on Monday (8 May) and overall was greatly impressed at what he saw during his week-long tour of the country.

Whilst in Shiraz on Friday, Sir Philip met the family of Para cyclist Bahman Golbarnezhad before paying his respects at the athlete’s tomb. Golbarnezhad died in a tragic accident during the Para cycling road race on the penultimate day of the Rio 2016 Paralympic Games.

During the meeting, Sir Philip thanked Golbarnezhad’s family for the significant contribution the two-time Paralympian had made to the Paralympic Movement.

On Saturday, Sir Philip, together with Paralympic shooting champion Sareh Javanmardidodmani took a tour of Shiraz to see its infrastructure for Para athletes. Following the visit he praised city officials for their outstanding efforts in supporting Para sports in Fars Province.

The IPC President, a former wheelchair basketball player, got a taste of the action once again on Sunday when he took to court during a visit to a special Para Sports complex in Isfahan. Joined by the Chairman of the Para Sports Association and the Mayor of the Isfahan province, Sir Philip was captivated by what he saw.

"The important aspect of Para sports development in Iran is that in some other countries Para sports is affiliated to rehabilitation organisations, but in Iran Para sports are governed by Para Sports associations in each province.

"This is one of the main reasons why Para sports are growing so rapidly in Iran,” he added. 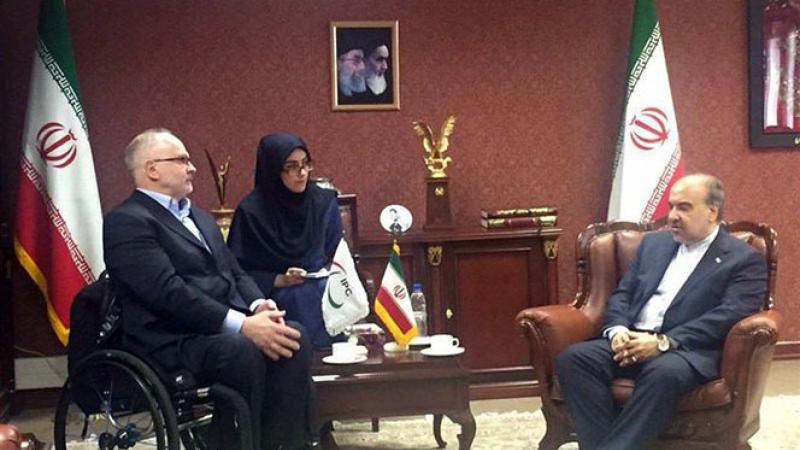