After three rounds of consultation dating back to 2013, the IPC General Assembly approved the Code for implementation in November. 15 Jan 2016
Imagen 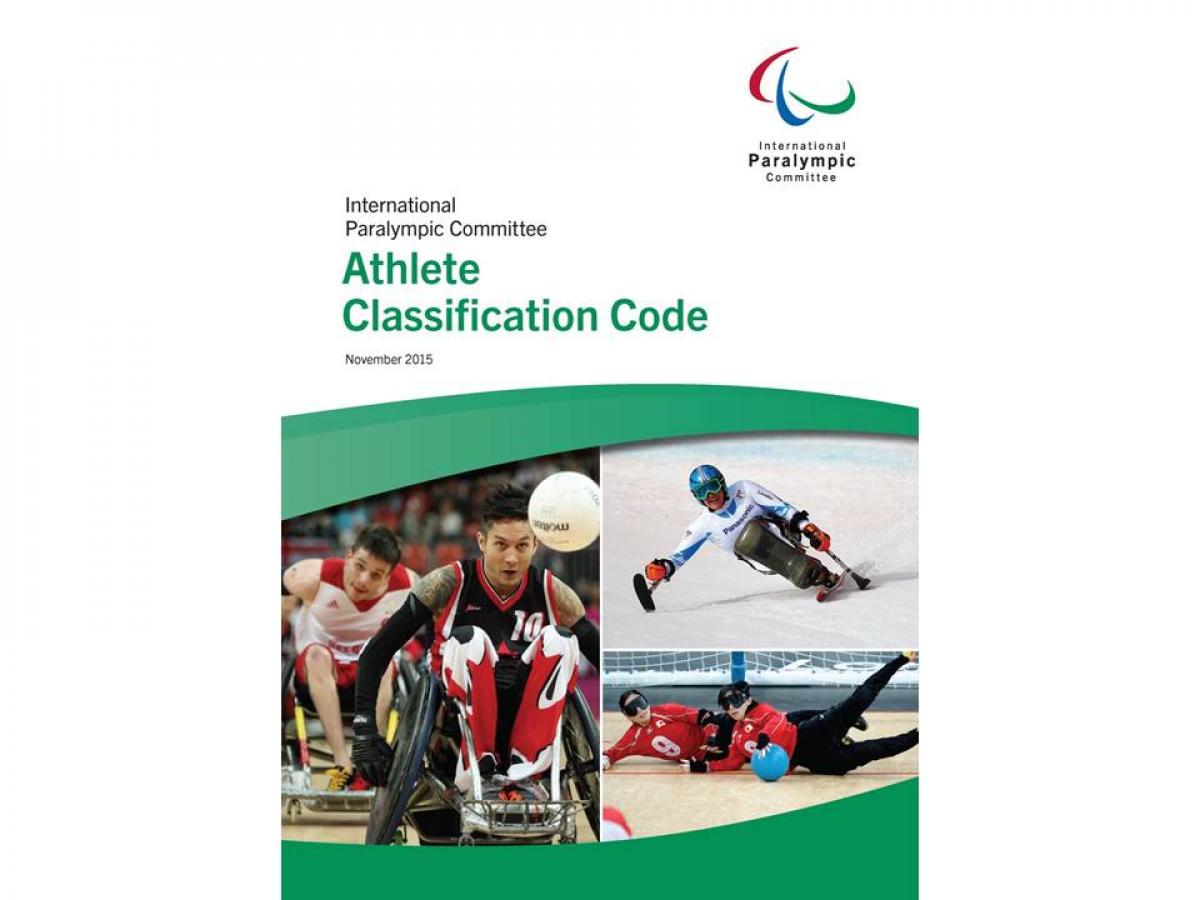 The International Paralympic Committee (IPC) has published the final version of the 2015 IPC Athlete Classification Code following approval by the General Assembly in Mexico City in November.

The Code, which is being released ahead of formal implementation in 2017, has gone through three rounds of extensive consultation with the IPC Membership, classifiers, athletes, officials and other interested stakeholders.

It provides policies and procedures for classification that should be common to all para-sports and the Paralympic Games.

Anne Hart, Chairperson of the IPC Classification Committee, the group that led the review, said: “The new Code is a significantly successful step forward in the development of classification in the Paralympic Movement and I am very pleased to present the final version.

“We have undertaken a thorough consultation process that has taken place over three years, and has attracted thousands of suggestions and comments from a diversity of organisations and experts, all of which have been carefully considered.

“International Federations and National Paralympic Committees now have some time to work out how they will adjust their processes and systems to meet the requirements of the Code.

“A strong classification system is integral to the success and growth of para-sport around the world and I am very pleased with the high-level of engagement we experienced during the consultation. Thank you to everyone who took the time to feedback and I am confident that we are now in a position to strengthen classification even further.”

Amongst the main changes made to the 2007 Code include the use of more accessible language, removing duplication between the Code and the International Standards, clarity in roles and responsibilities for all parties, including a clear monitoring role for the IPC, and responsibilities for the International Federations in developing Code compliant classification systems.

The IPC received more than 3,700 comments over the course of the consultation period which began in June 2013. Two drafts of the 2015 Code were created and consulted on before a final draft version was submitted to the IPC Governing Board in June 2015. The draft was then approved and submitted as a motion to the IPC General Assembly in November, where it was finally ratified.

Relevant organisations now have until January 2018 to adapt their current processes where necessary to make classification procedures compliant with the 2015 Code. 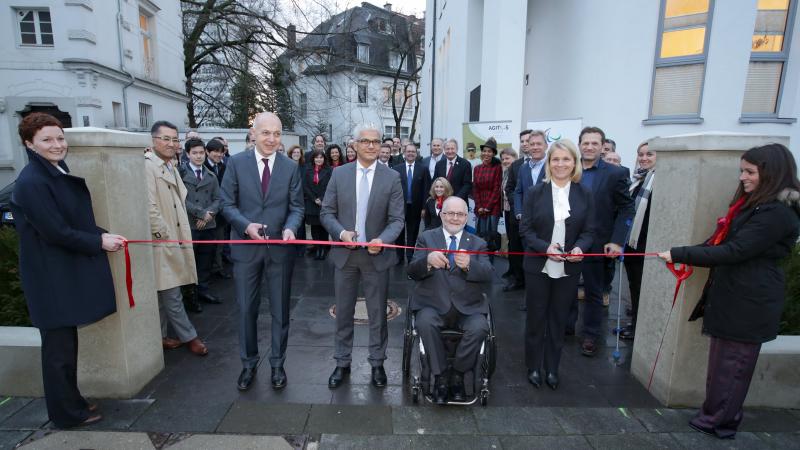 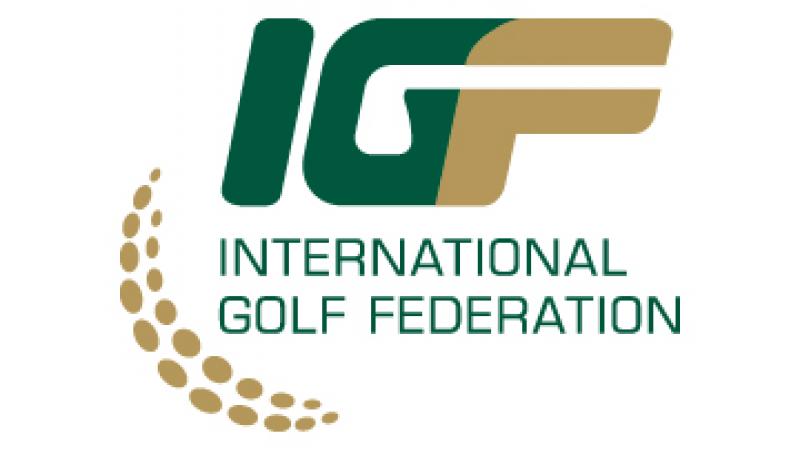