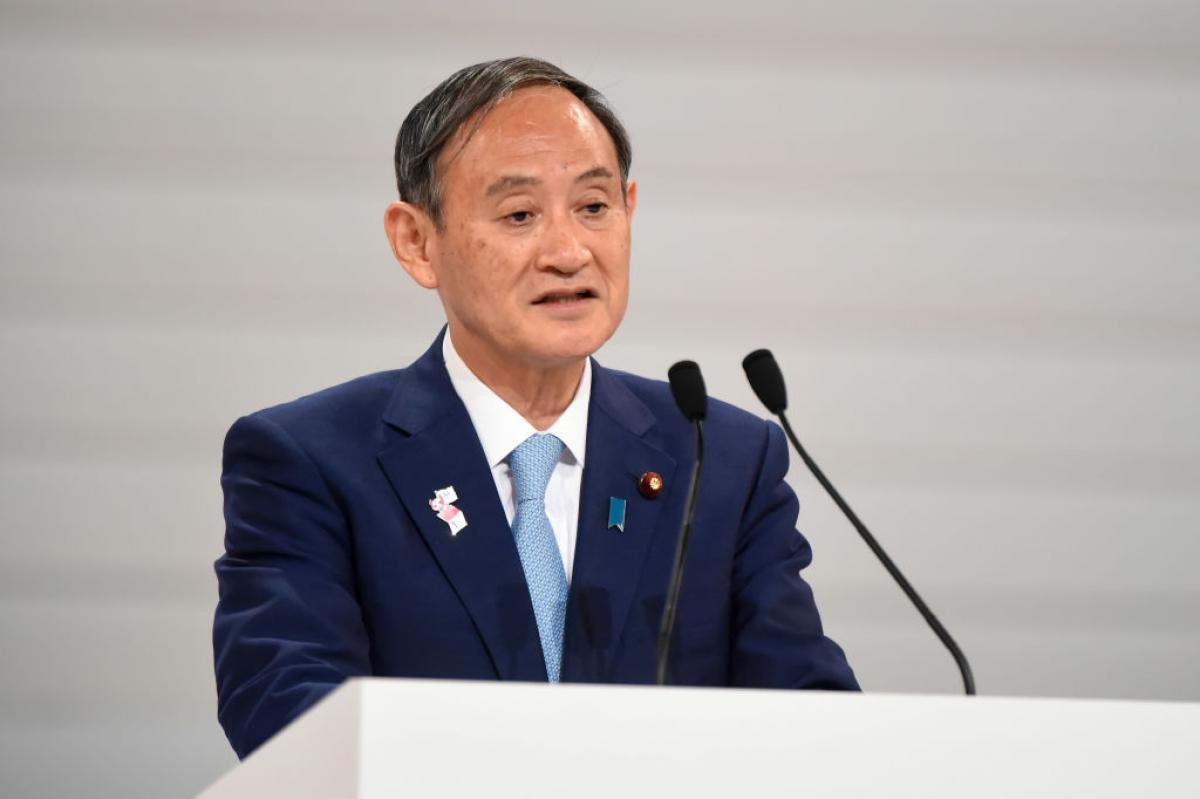 Following the election of Mr. Yoshihide Suga as the Prime Minister of Japan on Wednesday (16 September), the International Paralympic Committee (IPC) President Andrew Parsons, made the following congratulatory comments.

“On behalf of the IPC and the whole Paralympic Movement, I warmly congratulate Mr. Suga on his election and appointment as the Prime Minister of Japan.

“Mr. Suga, together with the Government of Japan, has always provided wonderful support to the Tokyo 2020 project right from the bid phase through to present day. We are all looking forward to working with him and his government to ensure the safe and secure delivery of next year’s Games.

“As shown with his support and involvement in the Paralympic one year to go campaign in 2019, when he played boccia against IPC Vice President Duane Kale, Mr. Suga is a keen advocate and supporter of the Paralympic Games, the Paralympic Movement and the transformational impact next year’s Games will have on driving social inclusion in Japan.

“Mr. Suga and his government can count on the IPC’s full support as we aim to deliver sensational and transformational Games next summer.” 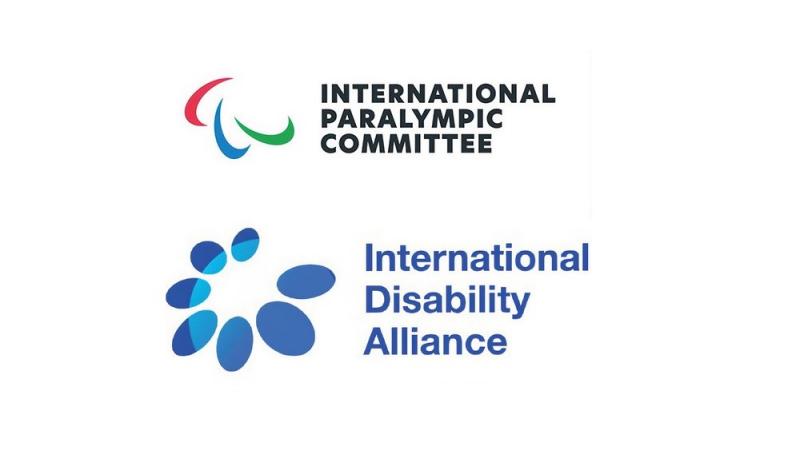 IPC
IPC and International Disability Alliance to team up 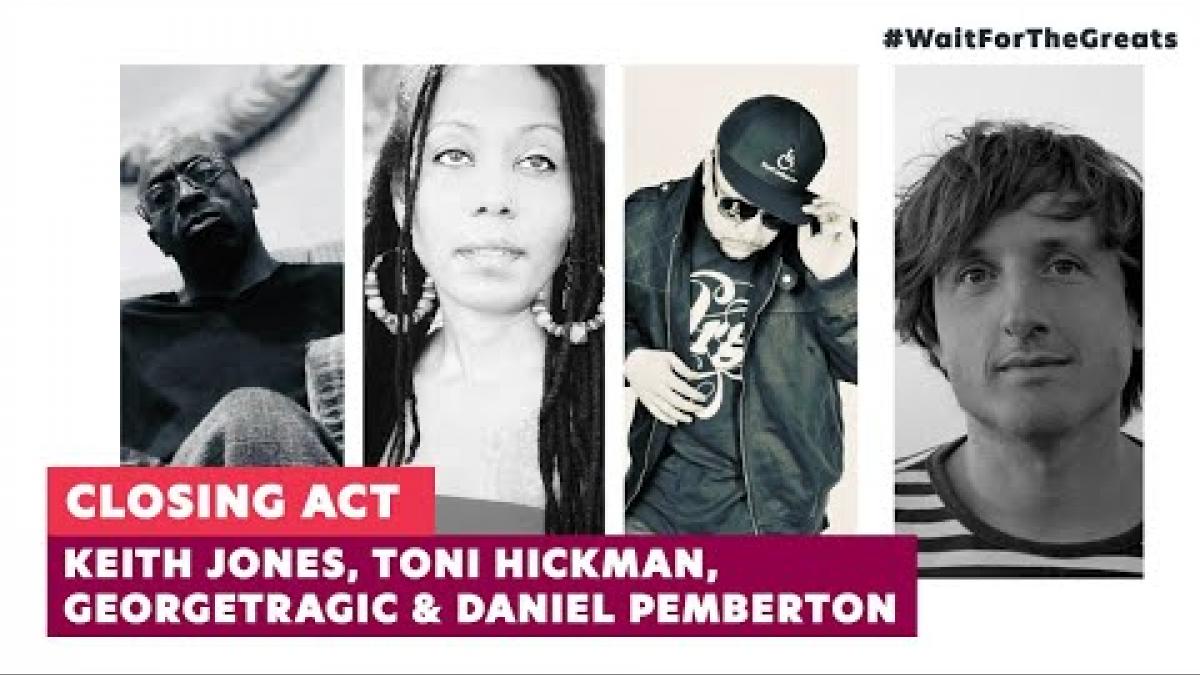