Ayatollah Khamenei praised the outstanding achievements of Iranian athletes especially the para-athletes at 2014 Asian Para-Games and thanked all the officials involved for paving the path for the great success.

The Supreme Leader also emphasised the need to promotion ‘Sports for All’ throughout the country to improve public health through sport. 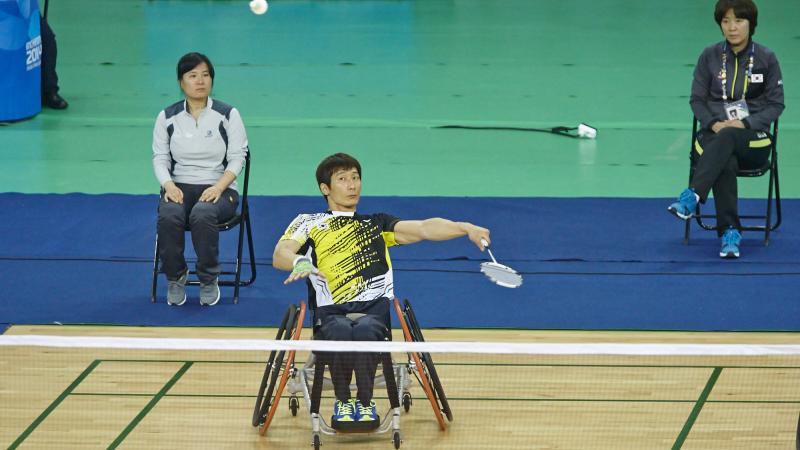