30 athletes will compete for Israel and Lithuania will send 13 to September’s Paralympic Games. 26 Jul 2016
Imagen 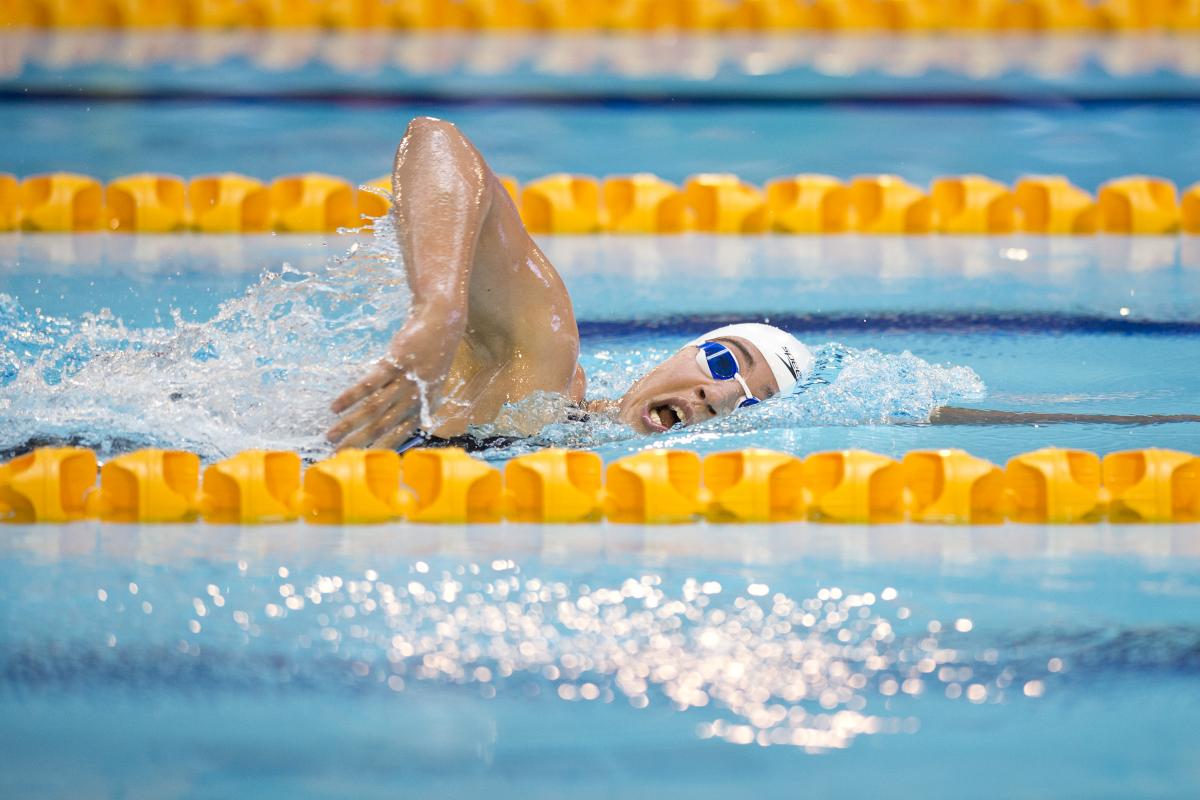 Inbal Pezaro of Israel competing in the Women's 200m Freestyle S5 at the 2015 IPC Swimming World Championships in Glasgow.

Lithuania and Israel have named the teams who will represent their countries at the Rio 2016 Paralympic Games.

Israel won one gold, two silvers and five bronze medals at London 2012 and are hoping to outdo their performance with a 30-strong delegation at Rio 2016.

Two-time quad tennis Paralympic medallist Shraga Weinberg, who will compete at his fourth Games, will carry the national flag at the Opening Ceremony.

Navickas Augustas will be the sole representative in rowing, Bareikis Osvaldas in judo and Matakas Edgaras in swimming, whilst Bilius Mindaugas, Spudis Jonas, Skucas Kestutis and Adomaitiene Ramune will be Lithuania’s track and field athletes in Rio.