Jacob Adicoff: A student of success

US Para skier balancing classes and training as he heads towards PyeongChang 2018. 30 Jul 2017
Imagen 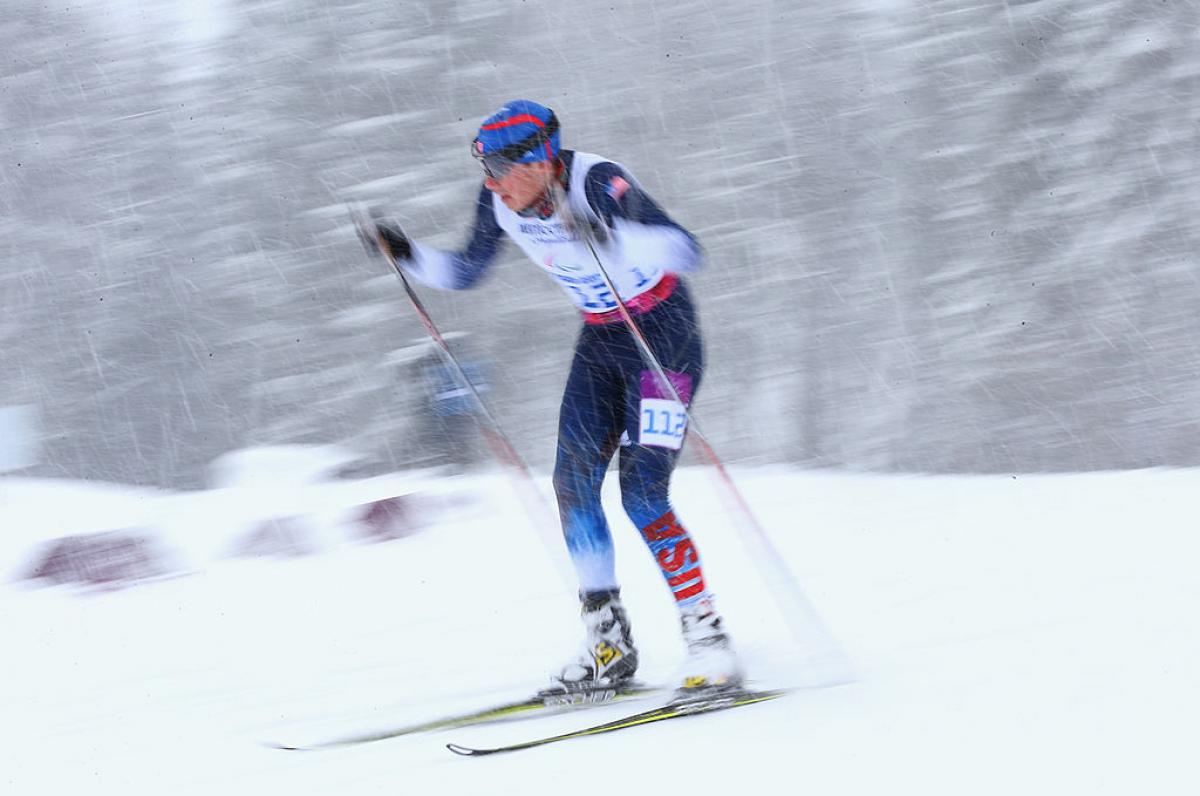 Jacob Adicoff is one of the favourites to make it onto the podium at PyeongChang 2018.

ⒸRonald Martinez - Getty Images
By Louise Wood | For the IPC

USA’s Jacob Adicoff made a dramatic entrance onto the World Cup last season. His first competition was in PyeongChang in March where he won his first ever World Cup race. The visually impaired skier won the cross country long distance race alongside guide Sawyer Kesselheim.

“The race was tough, the snow was very wet and slow that day so Sawyer and I had to fight to keep the skis moving. During the race, we got splits from our coaches that said we were the race leaders, which was exciting and gave me a little extra energy. Overall, the race was really fun.”

He then went on to win the next race, the cross country sprint, and was third in the middle distance. It is a remarkable effort considering he missed the first two World Cup rounds and the World Championships in Finsterau.

“I’m currently a student at Bowdoin College. It’s very difficult for me to miss school for long periods of time, but I was able to make it to the Asia World Cups because they lined up well with my spring break,” explained Adicoff. “On top of school, I train and race with the college team, and, for me, it’s important to be a part of, and race with that team.”

The 22-year old also went on to claim two more podium finishes at the final World Cup round in Sapporo, another win in the short distance and a second place in the middle distance. However it was his success on the Paralympic course in South Korea that made people take notice.

“Those results do give me some confidence. Of course, Brian McKeever will likely be skiing at the Games in the coming season and he is a very strong skier, so there will be more competition. I also don’t know about the status of the Russian team*, but if they are at the Games, the field will be very competitive. These factors will be good motivation during summer and fall training.”

Taking nothing for granted

All his rivals will have to be careful as it’s a place he enjoys competing at.

“The courses are fun. I think they’re pretty good for me - the climbs are tough and the downhills aren't too technical, so the course flows together well. I really like the skiing in PyeongChang.”

Although Adicoff also competes in biathlon it is in cross country where his serious medal chances lie.

“I definitely have a strong bias for cross country. With school and the training I already do, there isn’t a much time for me to train in biathlon. I’ve mostly been jumping into biathlon races as tune ups for the cross country races and to get some experience, but it is fun to try out.”

Adicoff is not taking his success for granted however and has a long, hard summer of training in front of him to make sure he arrives in PyeongChang in the best possible shape.

“I’m at home in Sun Valley, Idaho for the summer. There is a big group of college skiers that come to train for the summer and we like to push each other to train well throughout the summer. It’s a very good training environment for me. Sawyer is also here for the summer working, so I’ll be able to get in a lot of time skiing behind him.” 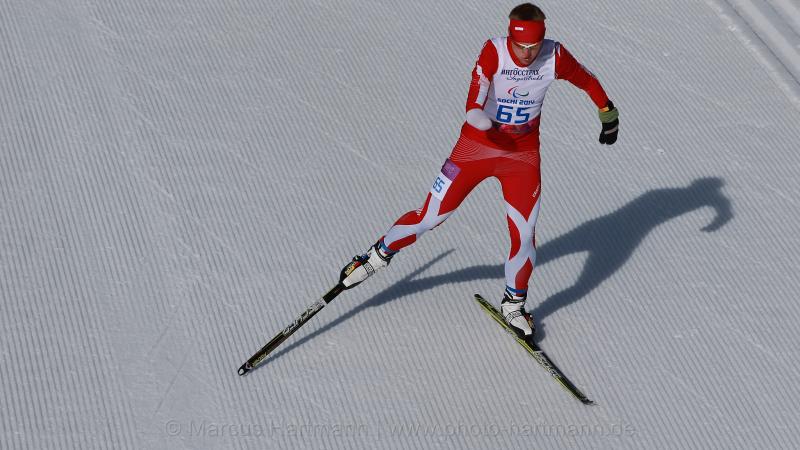 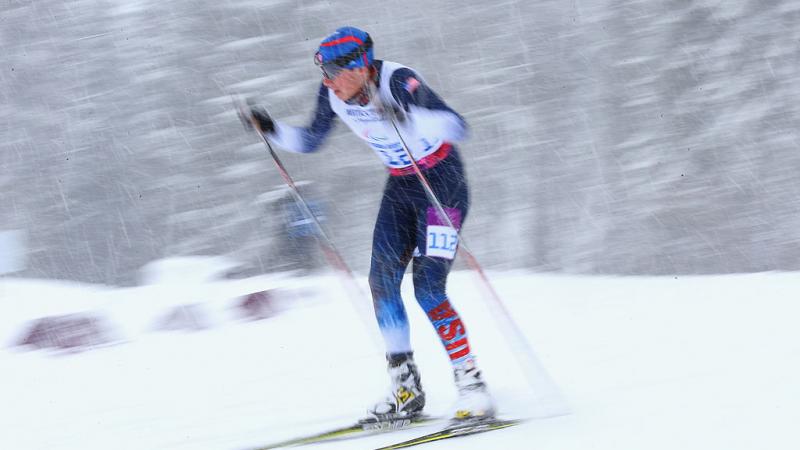