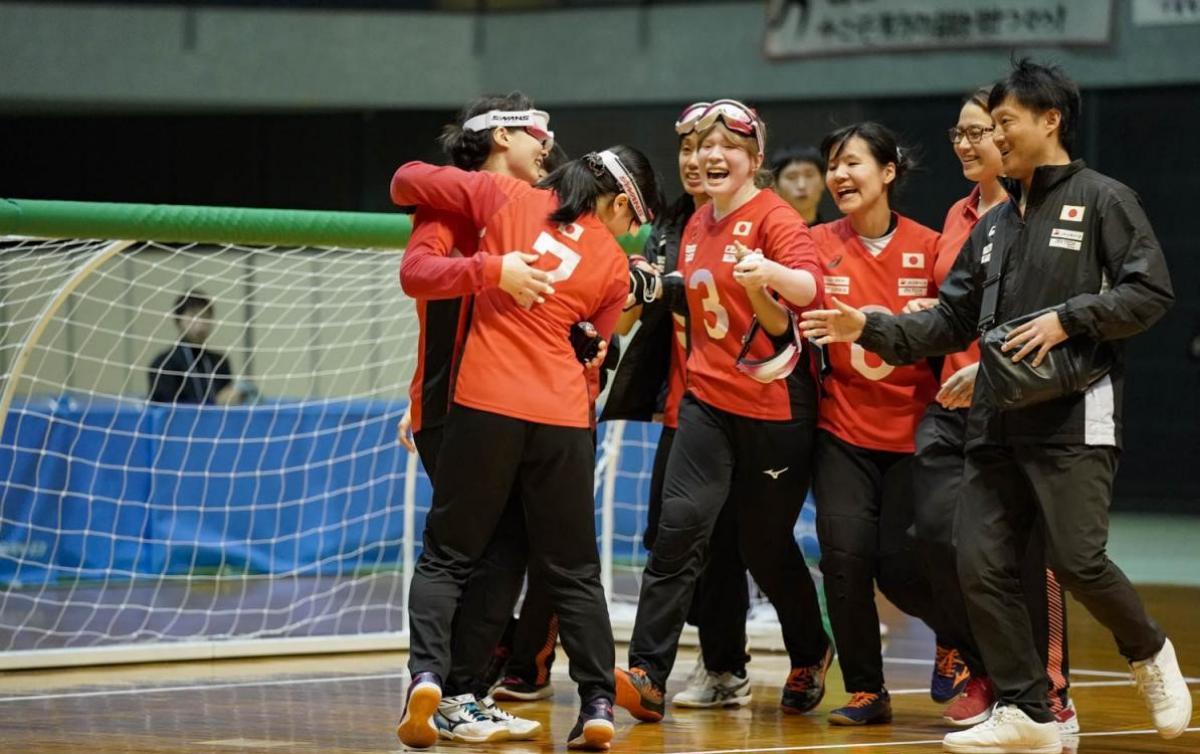 The Japanese women’s team delighted their home crowds at the 2019 Goalball Asia-Pacific Championships in Chiba on Tuesday (10 December), claiming gold over China.

The win is Japan’s third consecutive title and puts them in a good position ahead of the Tokyo 2020 Paralympic Games.

In a low-scoring tie, Japan kept their heads to reach a 2-1 victory.

They started well just over 10 seconds into the first-half. Temma Yuki made her way across the goal before firing the ball past China’s Chunhua Wang and into the corner of the net.

Kakehata Eiko followed at 8:48 with a straight shot that ricocheted in off the post to give Japan a 2-0 lead.

The leaders kept their energy high, but their advantage was cut in half at 3:20. Neither team breached the goal during the rest of the match despite some great attempts. The buzzer sounded and Japan celebrated retaining their title from 2017.

China will also not be disappointed. As the hosts Japan have already qualified for Tokyo 2020, their opponents secured the spot with their silver medal.

Wang also leaves as the women’s top scorer with 24 goals overall, proving she will be a formidable force next year.

In the bronze medal match, South Korea overcame Australia 3-2 for their best-ever finish at a regional Championships.

China won their fourth Asia-Pacific trophy and secured their tickets to Tokyo 2020 on a great day for goalball in the country.

Taking on Iran, China ended the first half with a three-goal lead courtesy of a hat-trick from Mingyuan Yang.

But the Chinese did not relent. Yang added four more to his tally to bring his Championships total to 31 and finish as the top scorer.

Mingyao Hu also got in on the action with three of his own. It was Hu’s goal at 3:39 that brought China’s total to 10 and ended the match early.

Japan secured their second podium finish with bronze against South Korea. Six of their 11 goals came from Kaneko Kazuya. 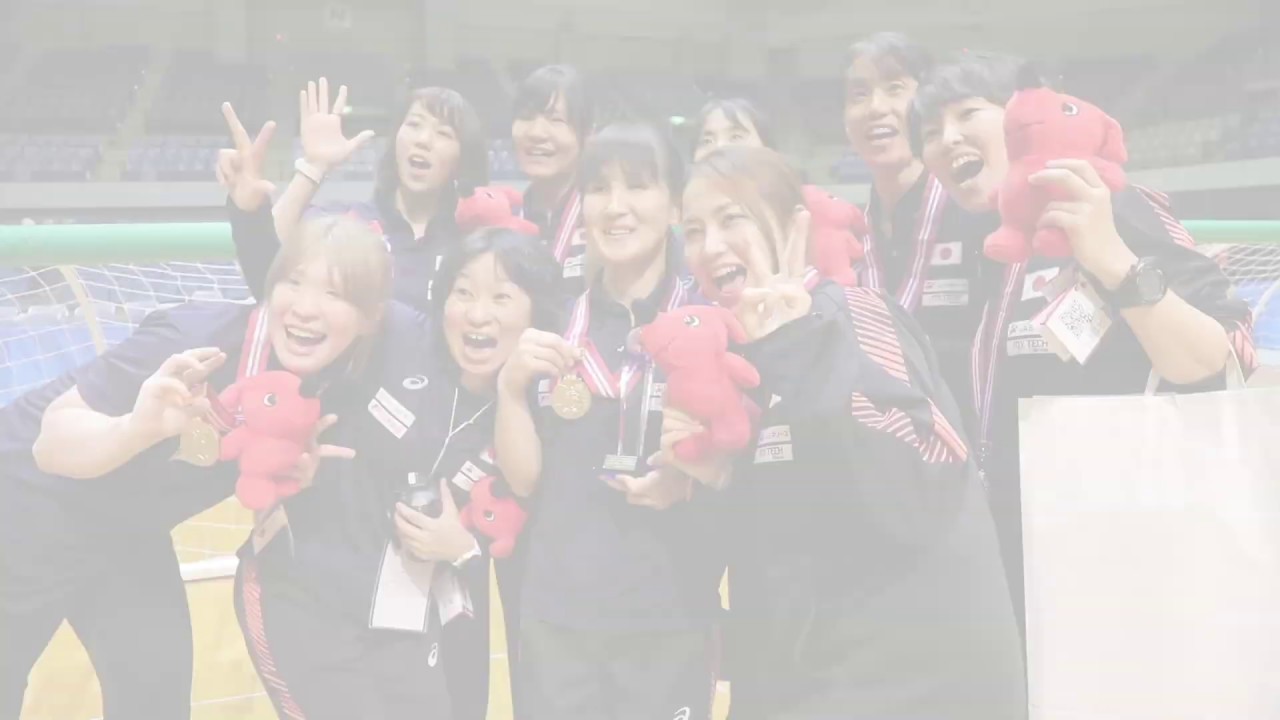 Full results can be found at https://www.gb-aprc.com/schedule and on demand videos are available at IBSA’s YouTube channel.

The 2019 IBSA Goalball Asia-Pacific Championships took place at the Chiba Port Arena in the same city that will host goalball during next year’s Paralympics.