The South African rider won all three of her events in the first major para-equestrian competition of 2016. 13 Apr 2016
Imagen 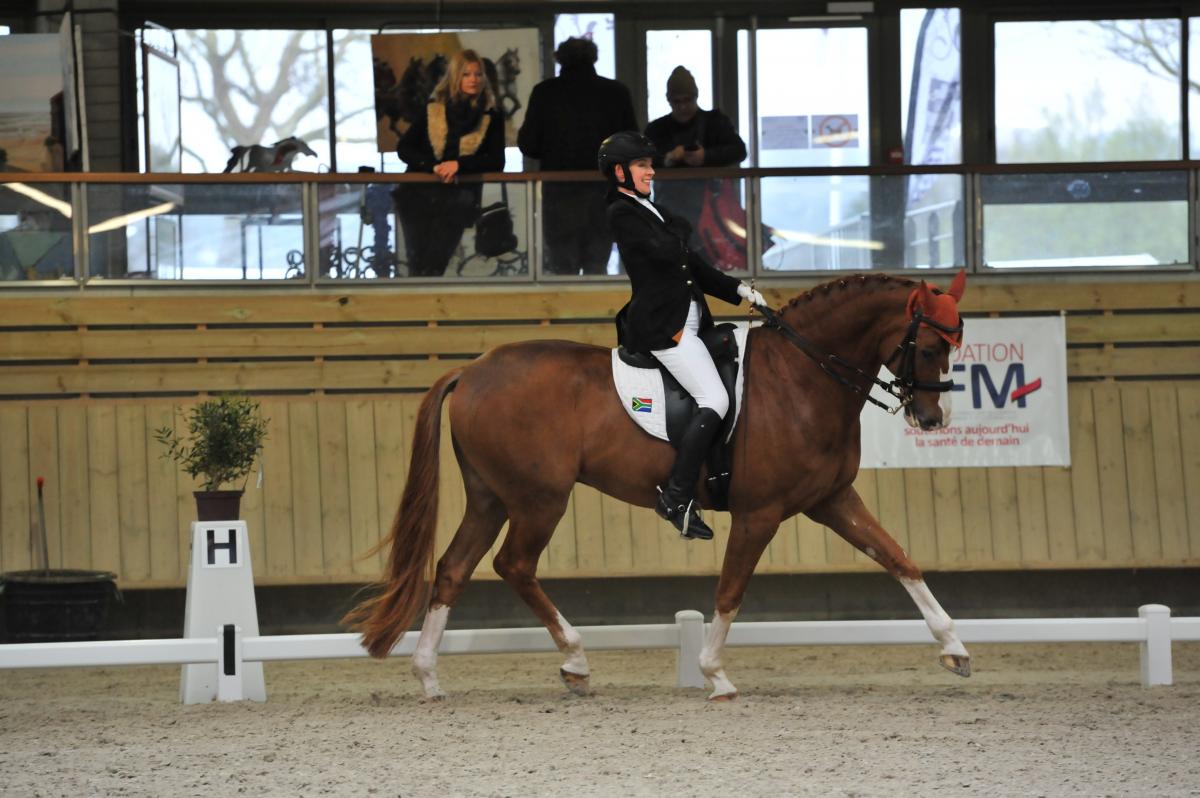 South Africa’s Philippa Johnson-Dwyer kicked off her road to Rio in style at the annual para-equestrian dressage competition held 9-10 April in Deauville, France.

Riding Lord Louis, Johnson-Dwyer won all three of her grade III classes – team test, individual and freestyle – at the first major international competition of the 2016 season. The competition also marked the final qualifying period for places at this summer’s Rio 2016 Paralympic Games.

“[That was] a fantastic weekend and an equally wonderful start for the year,” the double Beijing 2008 gold medallist said. “I'm thrilled with Louis. It has been four years of seriously hard work but we are finally starting to understand each other. We still have a long way to go but I'm excited for the future with him.”

Great Britain’s Sophie Christiansen also went three-for-three riding Athene in the grade Ia class. Her teammate Sophie Wells, on Valerius, in the grade IV competition did likewise. Those performances, supported by Anne Dunham and Deborah Criddle, helped Great Britain once again scoop up the overall team title ahead of the Netherlands in second and Ireland in third.

Pepo Puch also had a good weekend. After coming second to the Netherlands’ Estee Gerritsen in the grade Ib team test, the Austrian took both the individual and freestyle titles on his new horse, Fontainenoir. Puch recorded the highest score of the whole competition, 81.150% in the freestyle.

There were wins too for the USA’s Rebecca Hart on Schroeters Romani in the grade II individual test, which is usually the domain of the Netherland’s Rixt Van der Horst, who came third in that competition before bouncing back to win the freestyle, on Uniek.

“I am thrilled about this weekend,” Hart said. “I couldn't have imagined a better result. I knew Romani was special when we found her at Straight Horse Farm in Denmark and she has been coming into her own over the last three years. I am excited to see the growth of para-dressage as a sport in the US. It is gaining momentum and I think the future is bright.”

The whole competition saw healthy second and third spots for riders from Great Britain, the Netherlands, Ireland and Singapore, whose star rider Laurentia Tan came second in the grade Ia individual test just minutes after a fall from her horse, Ruben James 2, in the warm up arena. Just a day later Tan also came third in the freestyle competition.

Complete information from Deauville can be found on the event website. 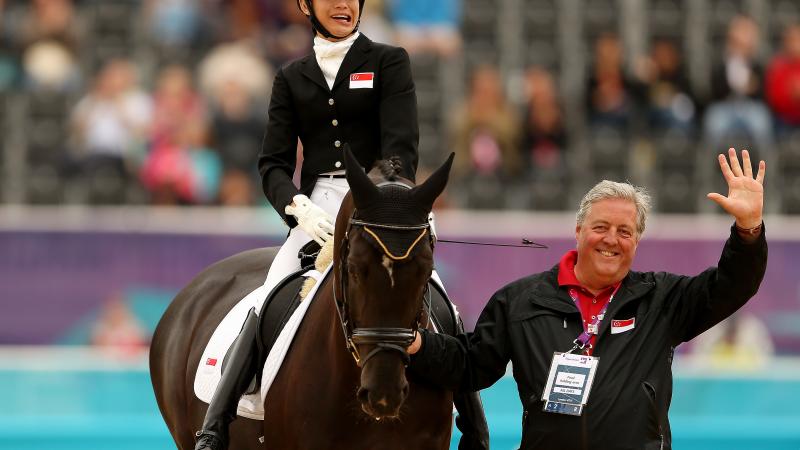 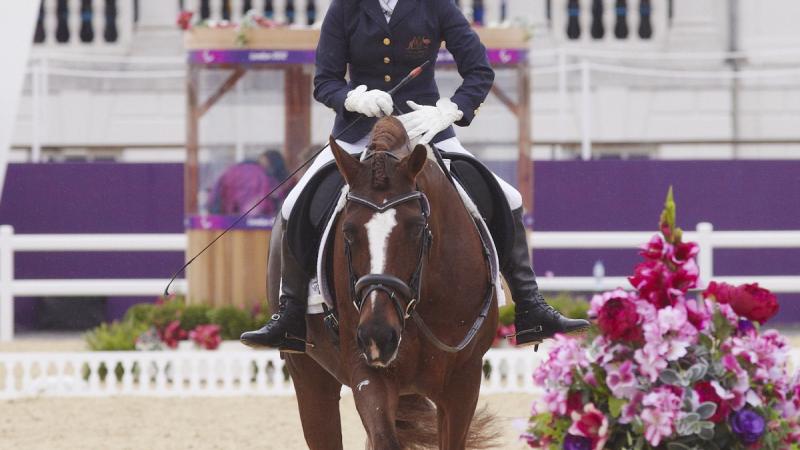 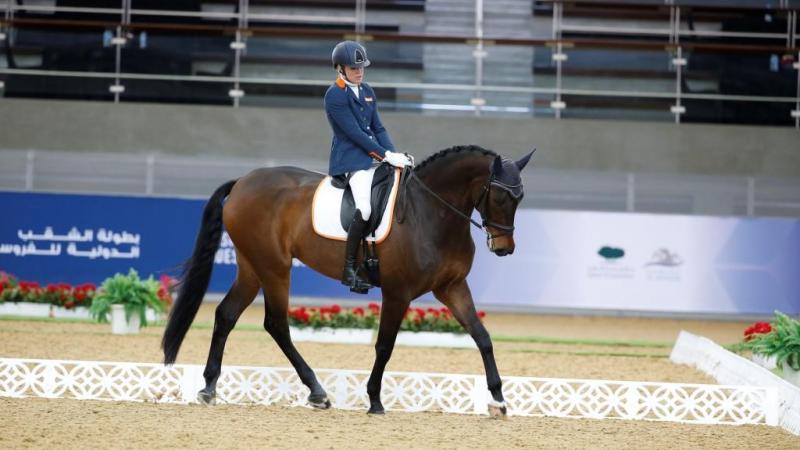