Winners in the men’s and women’s sitting were also decided in Sapporo, Japan, on Saturday (18 March). 18 Mar 2017
Imagen 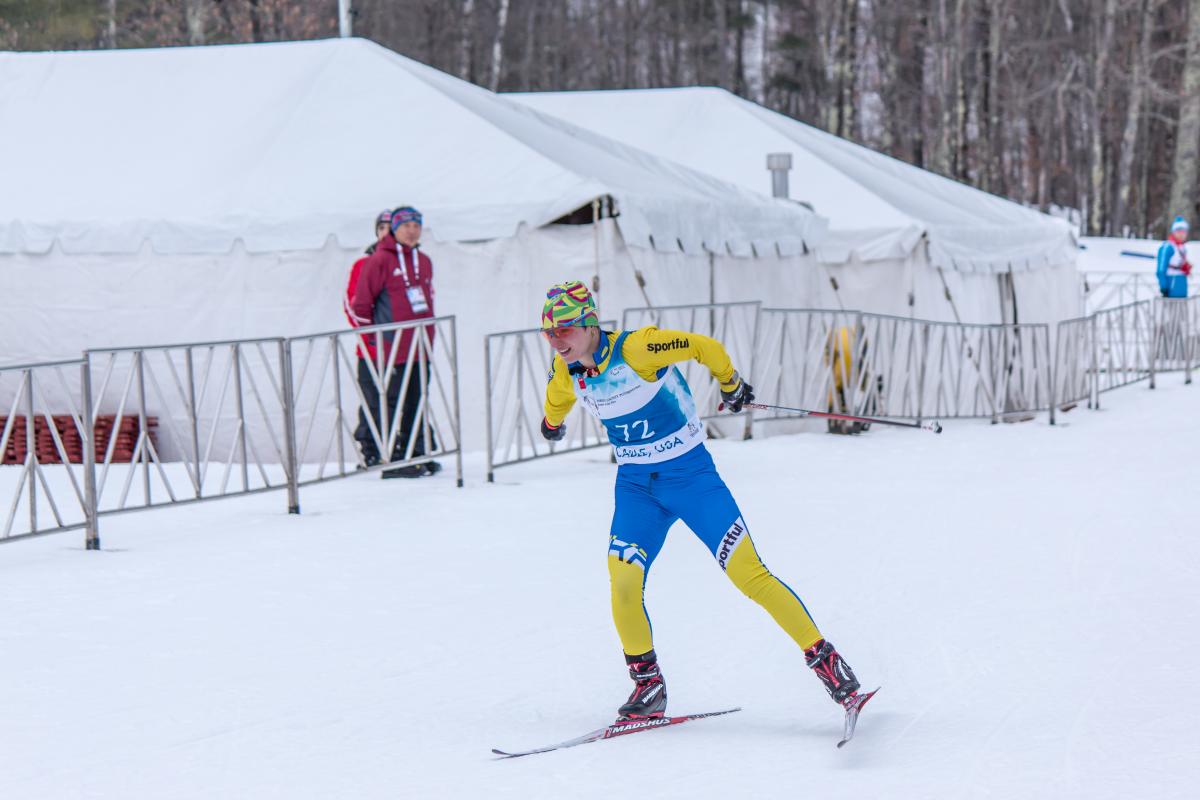 Ukraine’s multiple world and Paralympic champion Oleksandra Kononova has proved herself to be the best women’s cross-country skier across classifications this season, claiming the World Cup crown with her latest race victory in Sapporo, Japan.

The 26-year-old stormed to the top of the women’s middle distance freestyle standing podium on Saturday (18 March) to claim her eighth win across three World Cups. That sees her finish atop the overall rankings, which gathers points from athletes in the sitting, standing and visually impaired categories.

Having already won the women’s standing World Cup before arriving in Sapporo with three victories in PyeongChang, South Korea, Kononova also claimed the middle distance race win with a time of 20:35.4.

Her teammate Liudmyla Liashenko (21:07.3) was second in the race to maintain the same position in the standing rankings with the sprint still to come on Sunday (19 March).

World Cup titles were also decided in the men’s and women’s sitting.

The USA’s reigning triple world champion Oksana Masters excelled in the women’s. The 27-year-old maintained her unbeaten record this season to seal the title in a time of 15:32.0.

Yarovyi (20:42.9) returned to winning form just in time, having missed out on the podium at the World Cup and PyeongChang 2018 Paralympic Winter Games Test Event between 10-15 March.

South Korea’s new Paralympic medal hope Eui Hyun Sin (21:04.4) was second. He finished as the runner-up to Yarovyi in the points in only his second World Cup season.

The men’s and women’s visually impaired World Cup will go down to the last race of the season following the middle distance results.

The 18-year-old, guided by her brother Julian Josef Edlinger, brought herself to within 10 points of Ukraine’s world champion Oksana Shyshkova in the points standings.

Shyshkova (22:59.6) was second, guided by Volodymyr Ivanov, but still sits at the top of the table.

The remaining World Cup winners, including the overall men’s, will be decided in the cross-country sprint on Sunday (19 March). 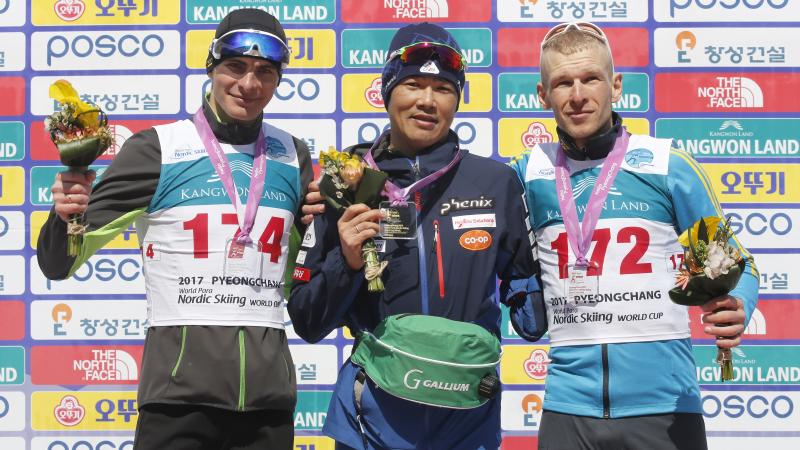 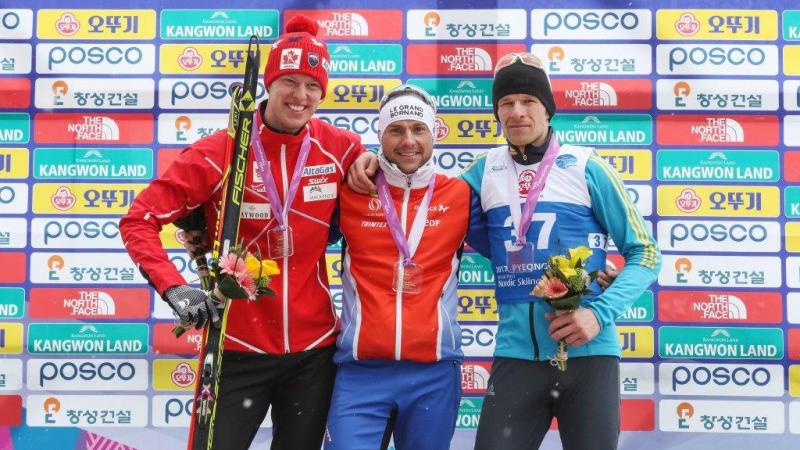