Slovakian skier Jakub Krako will use the growing competition in the men’s visually impaired field to try to push himself onto the podium at the 2015 Worlds. 23 Feb 2015
Imagen 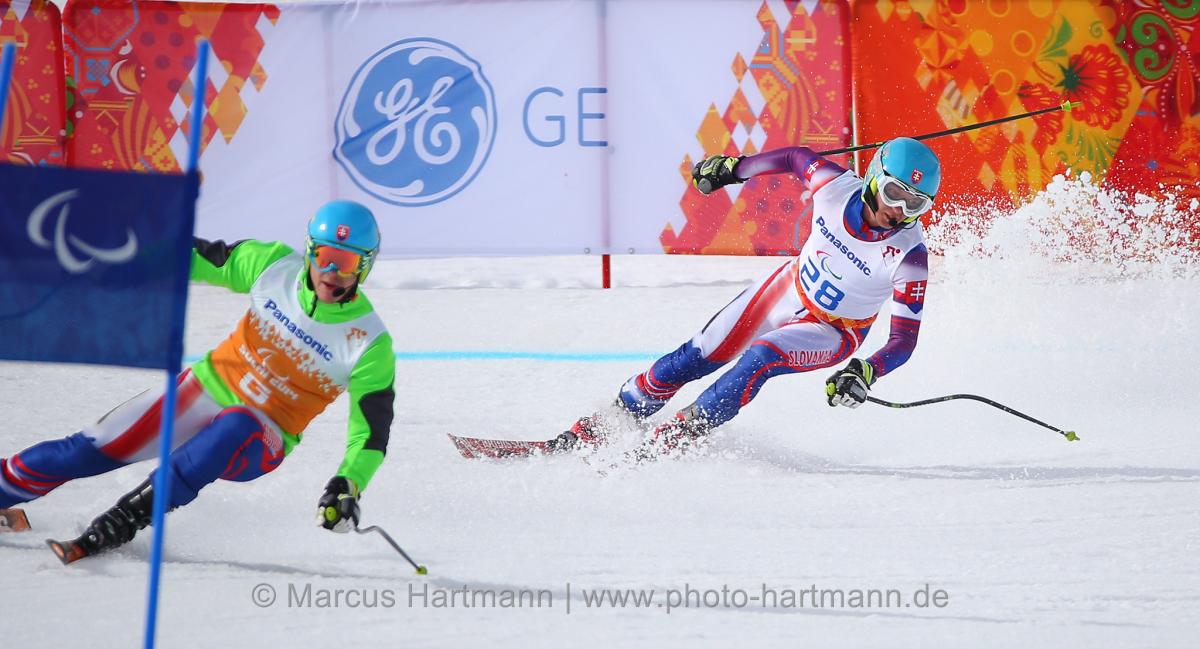 Slovakian men’s super-G visually impaired Paralympic champion Jakub Krako has described how the competitiveness of his classification is driving him back to winning ways ahead of the World Championships from Saturday (28 February).

Having won slalom world titles in 2009 and 2011, in 2013 Krako and guide Martin Motyka were pushed out of the top three by an increasingly deep field including his teammate Miroslav Haraus and guide Maros Hudik.

“The competition is growing from season-to-season,” Krako said. “And I have turned this into an engine of motivation to improve.”

The Russian duo of Ivan Frantsev with guide German Agranovksii and Valerii Redkozubov with guide Evgeny Geroev also forced Krako away from the silverware in 2013. Add to the mix Spain’s defending giant slalom, super-G and downhill world champion Jon Santacana and guide Miguel Galindo, and Krako was facing a difficult task in the season before Sochi 2014.

But the 2013-14 season saw a return to form for 24-year-old Krako, where he won the super-G at Sochi to add to his silver medal from Vancouver 2010. He also picked up a silver in giant slalom and just missed out on a downhill medal by 0.36 seconds.

This season Krako has once again placed himself amongst the world’s best, sealing a total of nine podiums in IPC Alpine Skiing World and Europa Cups.

At the 2015 IPC Alpine Skiing World Championships in Panorama, Canada, there will also be the threat of home skiers and giant slalom Paralympic champions Mac Marcoux and guide brother BJ, who are going for their first world title.

“I want to be the best in my category, but so do many of my competitors,” Krako mused. “I try to train as hard as possible, and if I become lazy at any moment, I would imagine my hardworking competitors, for example Redkozubov, Marcoux, will overtake me in my field. I try to stay ahead at all times.

“My competitors do not sleep so I cannot. That is my motivation.”

Panorama 2015 runs from 28 February-10 March and will feature around 130 athletes from 30 countries in the biggest gathering of skiers since Sochi 2014.

Daily previews and reviews will be available at www.panorama2015.com and live updates will be posted to Alpine Skiing Faceboog page and Twitter, as well as on Instagram @Paralympics.