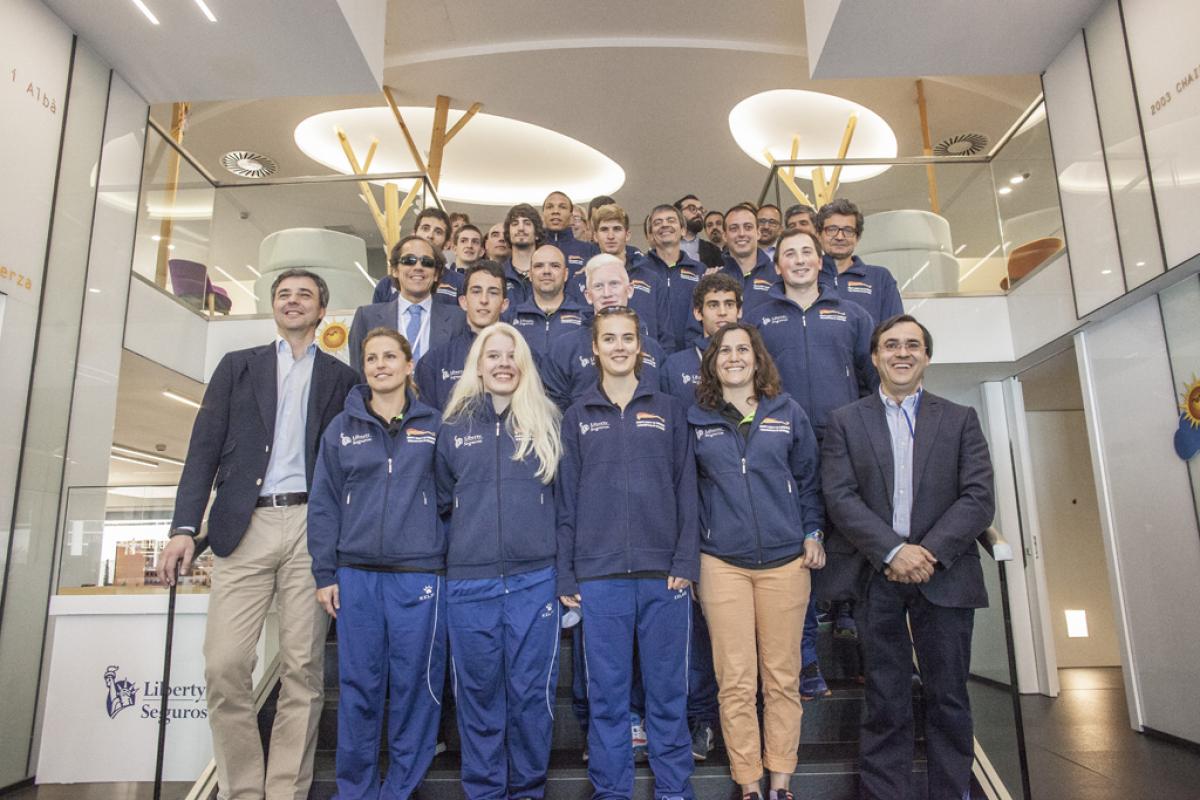 Liberty Seguros team of Para-Athletics Promises during a reception held at the company’s headquarters in Madrid, Spain.

The Chief Executive Officer (CEO) of Liberty Seguros, Enrique Huerta, and the director of the Spanish Paralympic Committee, Alberto Jofre, officially launched the Liberty Seguros team of Para-Athletics Promises during a reception held at the company’s headquarters in Madrid, Spain, on Monday (6 April).

All of the athletes are aged between 16 and 28 years old and compete in sprints, middle distance, throwing and jumping para-athletics events.

"In Liberty Seguros we have a special commitment to mainstreaming disability in society through values that embodies the sport: the effort, the spirit of competition, teamwork, the desire to improve or desire to excel ... features that show daily in athletes forming the team Promises," said Huerta.

Jofre highlighted the importance of this agreement for the future development of Spanish Paralympians."I see Liberty Seguros as companions and not as sponsors," he said.

"This is a unique opportunity and you must take advantage," he told members of the team, "the next step is to work and be consistent."

This pioneering initiative was launched in 2012. Liberty Seguros has supported and financed this group of young athletes who are still not integrated in to the Paralympic Sport Support Plan (ADOP) so that they can still benefit from high performance training programmes, attendance at national and international competitions and grants to coaches and clubs.

The aim is that Team Promises is a prerequisite for athletes before they are incorporated into the ADOP Plan which aims to provide the best possible conditions for para-athletes to prepare for international competitions, such as the Rio 2016 and Tokyo 2020 Paralympic Games.

Since the project was launched in 2012, the team Liberty Seguros Paralympic Athletics Promises team has had in its ranks a total of 40 national athletes, and several of them have gone onto become international recognised Paralympians such as Joan Munar, Lorenzo Albaladejo and Daniel Pérez. 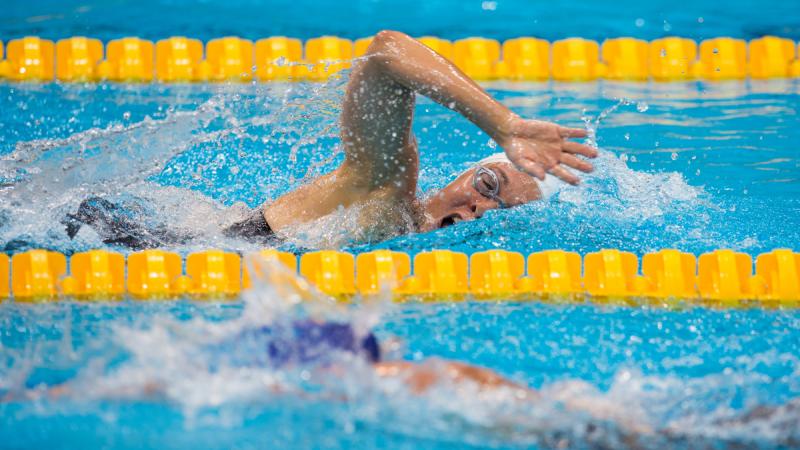 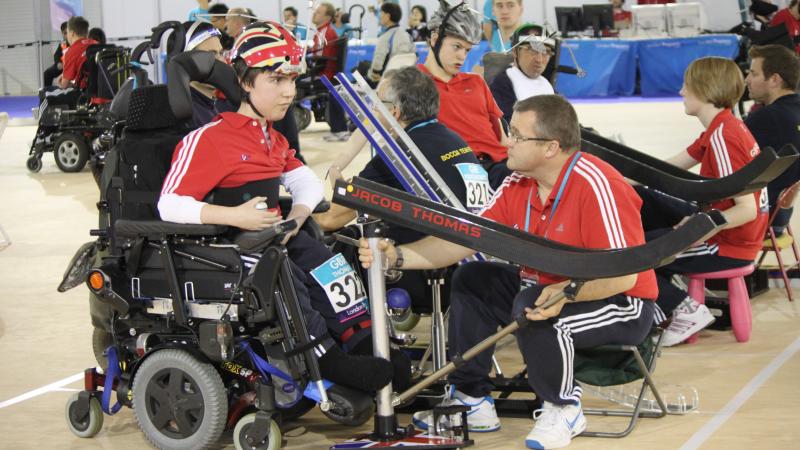