Liudmyla Liashenko pleased with her start to the season

The Ukrainian is third in cross-country and second in biathlon in the World Cup overall rankings, and seeks further success at February’s Worlds. 27 Jan 2017
Imagen 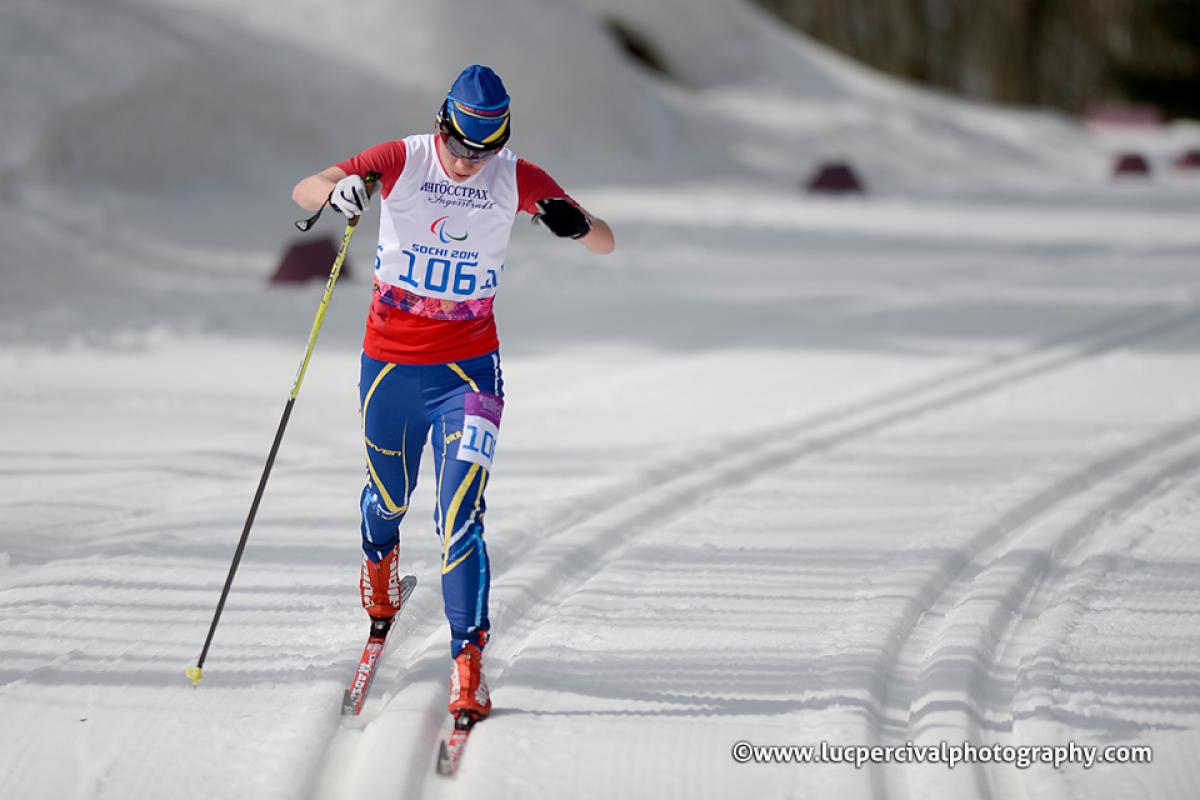 Ⓒ© Luc Percival Photography
By Tim Norris | For the IPC

“When everybody believes in you and is cheering you on, it gives you the power to move faster and win.”

Ukraine’s Liudmyla Liashenko is confident ahead of next month’s World Para Nordic Skiing Championships after a good start to the season, including one World Cup win ahead of compatriot and multi-Paralympic champion Oleksandra Kononova.

The 23-year-old could not add more wins in the women’s standing at her home World Cup in Western Center, but still collected four-podium finishes and is hoping to claim her first world title in Finsterau, Germany, from 10-19 February.

“I may not use many words but I believe in myself and will try to show good results. I always hope for a medal, I work hard for them and this is my goal,” said Liashenko, who won five silvers at the 2015 World Championships in Cable, USA.

Following the recent World Cup in Ukraine, Liashenko acknowledged the good support the crowds can provide.

“Support is a very important part of the competition for me, especially when you are at home. When everybody believes in you and is cheering you on, it gives you the power to move faster and win,” she said.

Liashenko is third in the cross-country skiing and second in the biathlon World Cup overall rankings, and knows that she will have to perform at his best to beat compatriots Kononova, who leads both rankings, and Iuliia Batenkova in Finsterau.

“The World Cup in Ukraine was a very important competition as it gave us a chance to show our potential and improve our own results. The athletes who did well there are now in an even stronger position for the World Championships,” she said.

The 2017 World Para Nordic Skiing Championships will gather 135 of the world’s best biathletes and cross-country skiers from 25 countries in Finsterau, Germany, between 10-19 February. 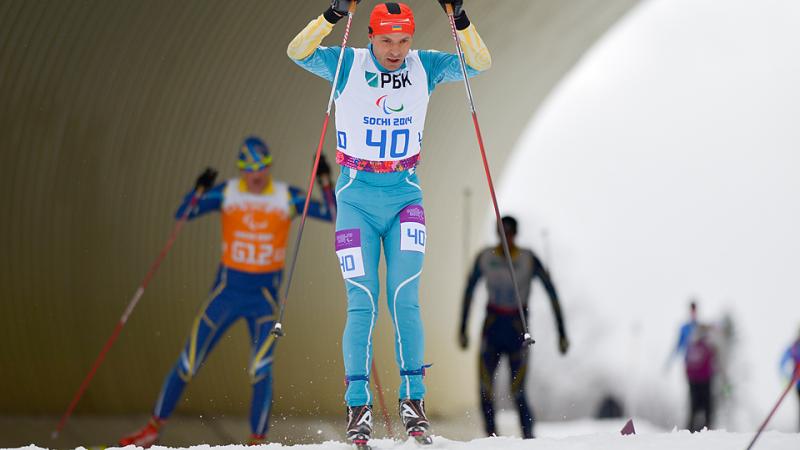