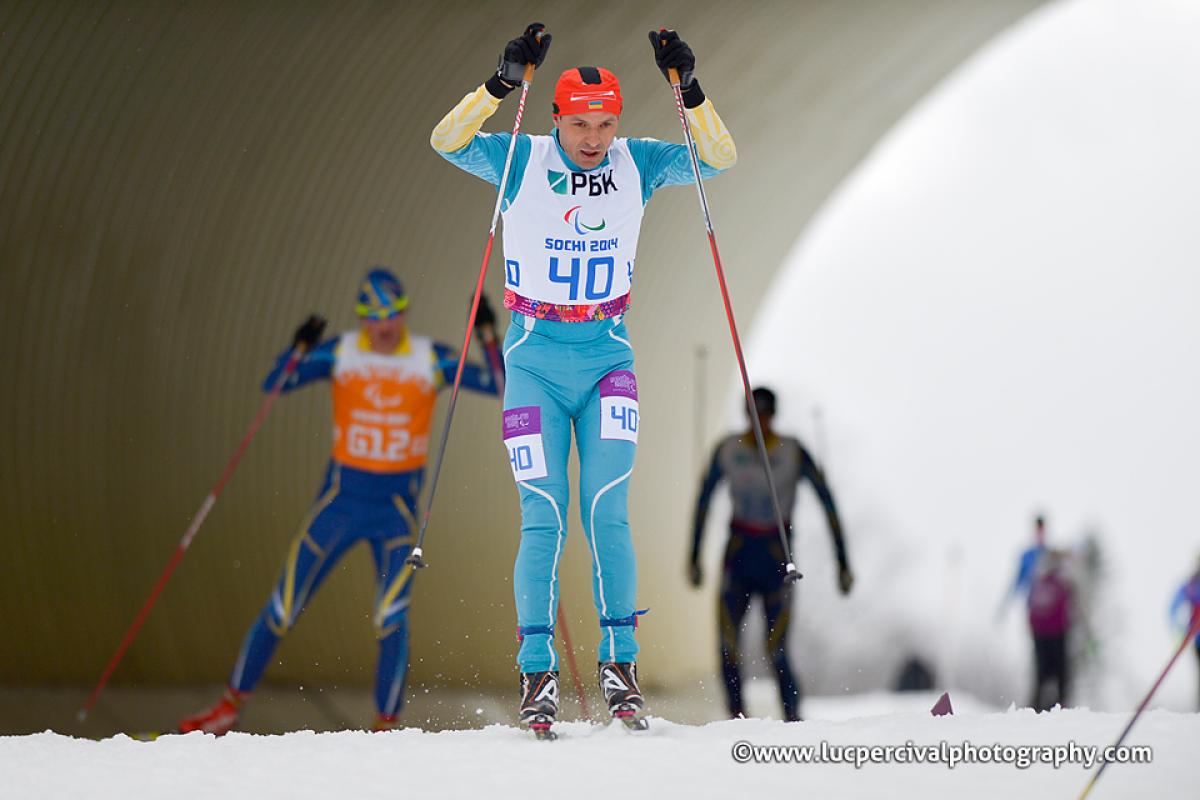 Lukyanenko (22:29.8) showed he is back in top form with guide Borys Babar, and will be one to look out for at next month’s World Championships in Finsterau, Germany.

The hosts proved again to be a dominant force in Nordic skiing, as they won three of the remaining five biathlon sprint races of the day.

In the men’s equivalent, France’s Benjamin Daviet (21:01.1) emerged as the winner again, as he did in the long distance event on Tuesday (17 January). The victory means he has now overtaken Norway’s Nils-Erik Ulset as the overall rankings leader.

Taras Rad (23:40.8) gave the hosts another reason to celebrate as he shot clean to win the men’s sitting. This was Rad’s second victory of the season, after he claimed first in the men’s long distance sitting at the World Cup in Vuokatti, Finland, in December 2016.

Ukraine’s Olga Prylutska (19:51.9), also guided by Borys Babar, was the fastest in the women’s visually impaired, securing her first win of the year.

The World Cup will end on 20 January with the biathlon middle distance events.

It is the last major competition before the 2017 World Para Nordic Skiing Championships, which will be held in Finsterau, Germany, from 10-19 February, and will feature around 135 athletes from 25 countries. 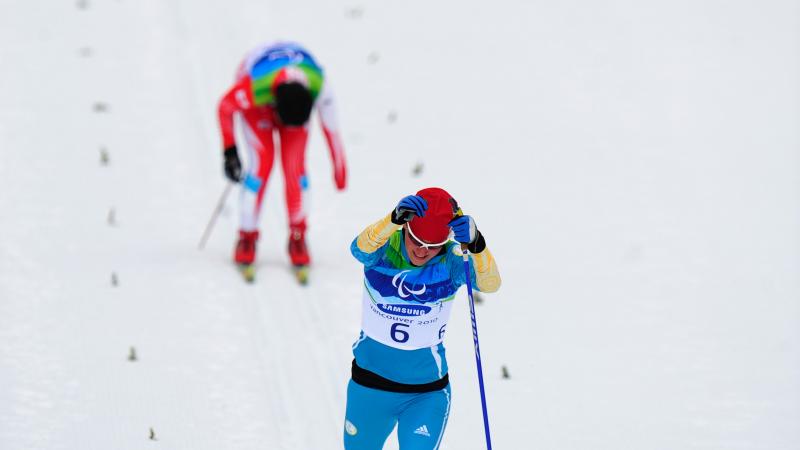 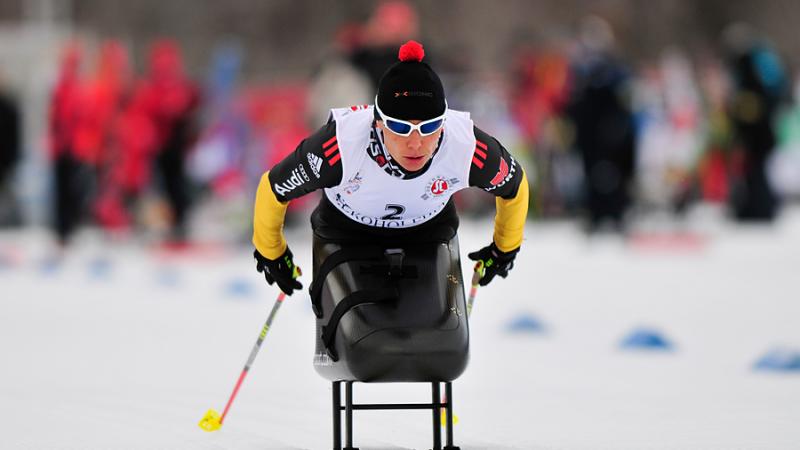 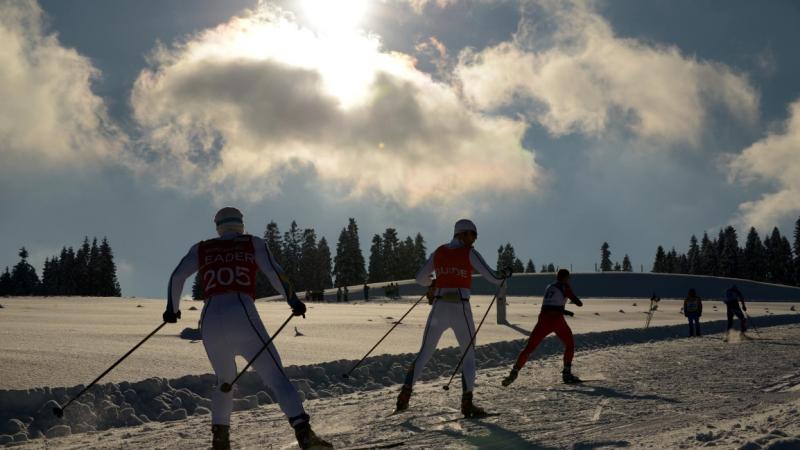