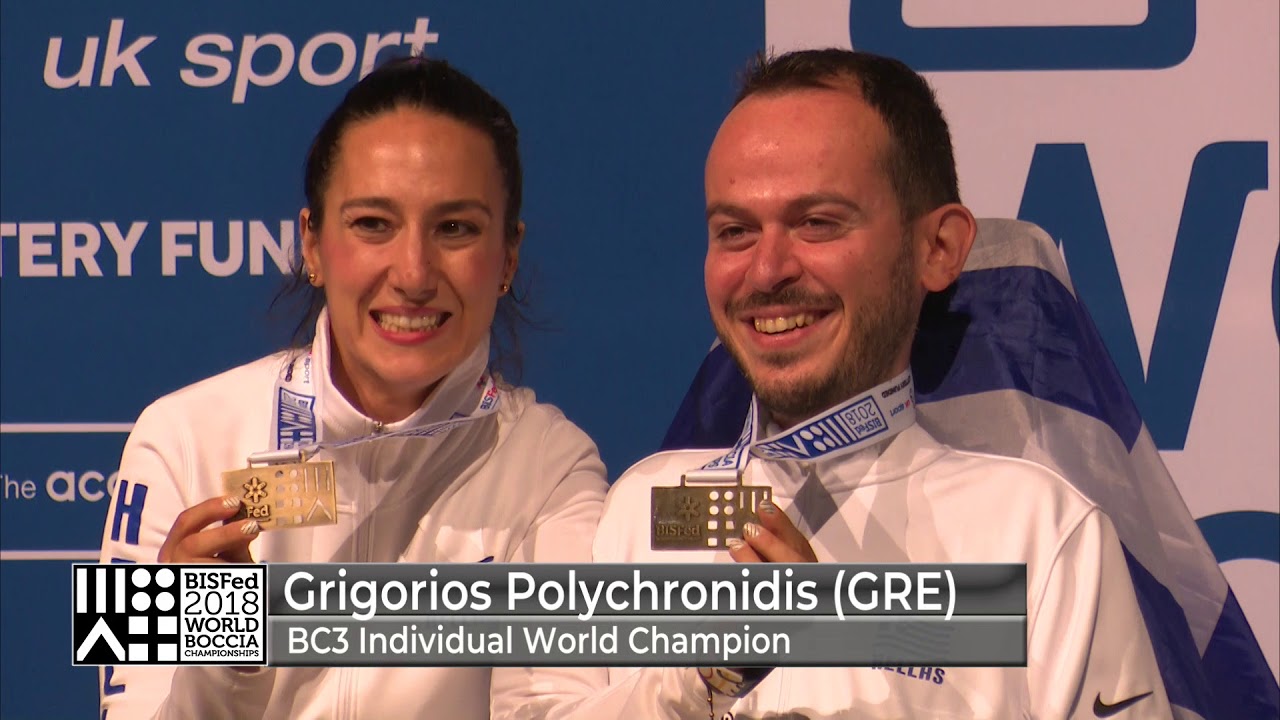 Greece’s Greg Polychronidis’ silver streak has come to an end after a dramatic victory on day four (15 August) of the 2018 World Boccia Championships in Liverpool, Great Britain.

At first Polychronidis seemed on his way to the same heartbreaking result from the Rio 2016 Games’ BC3 individual final.

Wednesday’s gold medal clash was a repeat of that Paralympic final, which Howon Jeong claimed the gold over Polychronidis. The South Korean had not played internationally since then but that was not evident in Liverpool.

Taking control of the game, Jeong began the final end 5-2. But Polychronidis – assisted by wife Katerina – played his jack to the end of the court in a high-risk strategy in order to claw back enough points to take it to a tie-break. However, Jeong failed to deliver which meant the Greek player was able to clinch a dramatic victory with his very last ball.

The victory marked the four-time Paralympian’s first individual title at a Games or World Championships; at his last Worlds in 2016, Polychronidis left his pointer in call room and was not allowed to retrieve it once match-play began, dropping him out of medal contention.

Katerina described “his energy” after the match: “It was an amazing game. I cannot believe it. We worked very hard. We don’t have a life. We are only ever on the court. So this is our present.”

Over in the BC1 final, the home crowd celebrated in delight when their own reigning Paralympic champion David Smith took a slick 7-2 victory over China’s Kai Sun in the BC1finals.

“The preparation was there,” Smith said. “I just had to execute my game. I’ve now completed the set – the Paralympics, the Europeans and now the Worlds back to back over two years and that was always the plan.

“Winning here means everything. The crowd have been awesome. I’ve really enjoyed it – the layout is spectacular. This is how boccia be should be done and I hope the rest of the world take note.

“There’s been a few shaky moments along the way but that kind of helps in preparing me for the final. It was just a nice game. I’m really happy and onwards to Tokyo.”

Thailand’s world No. 3 Worawut Saengampa went sailing through his BC2 gold-medal bout, scoring the biggest win of the day over China’s Zhiquiang Yan with a staggering 9-0.

The BC4s were the finale event of an emotional day of individual finals. After two silvers, China were able to scoop gold when Yusansen Zheng overcame Columbia’s Euclides Grisales 5-1.

Competition continues on Thursday (16 August) with team and pairs events and runs until Saturday (18 August). 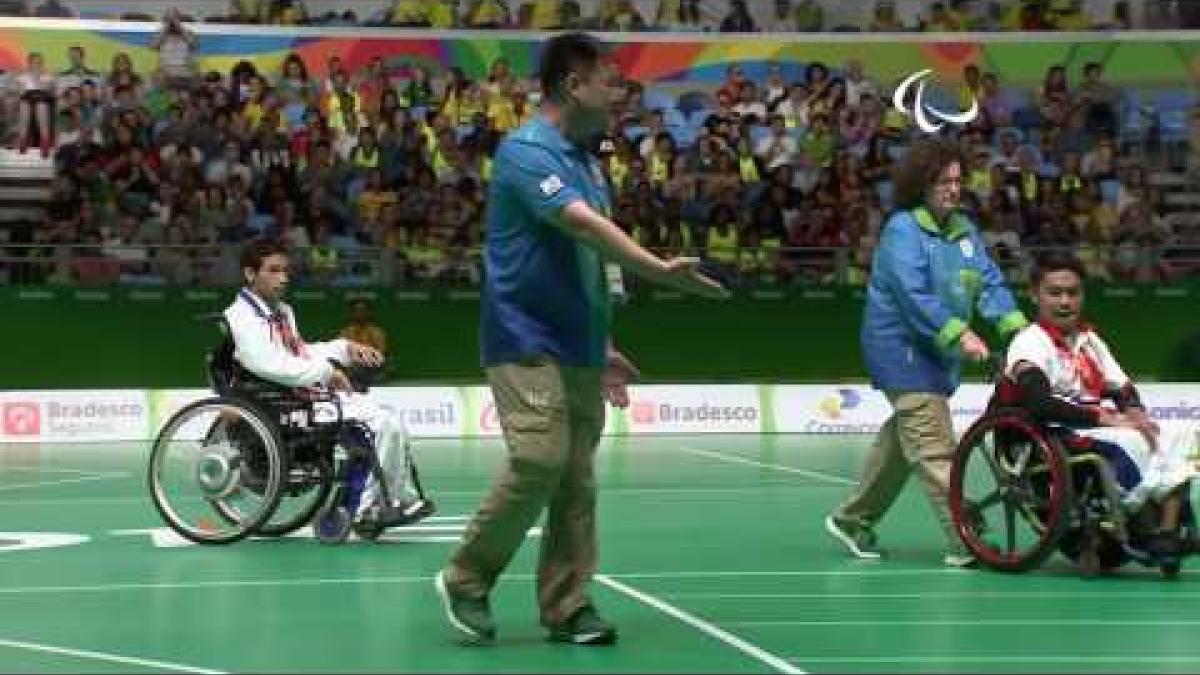 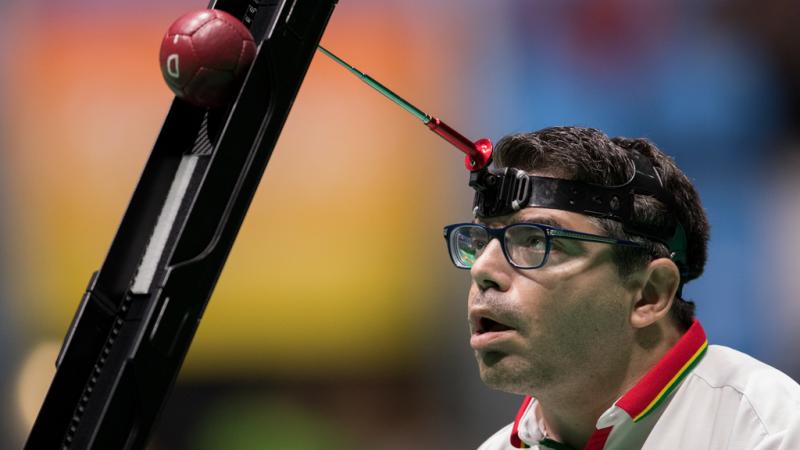 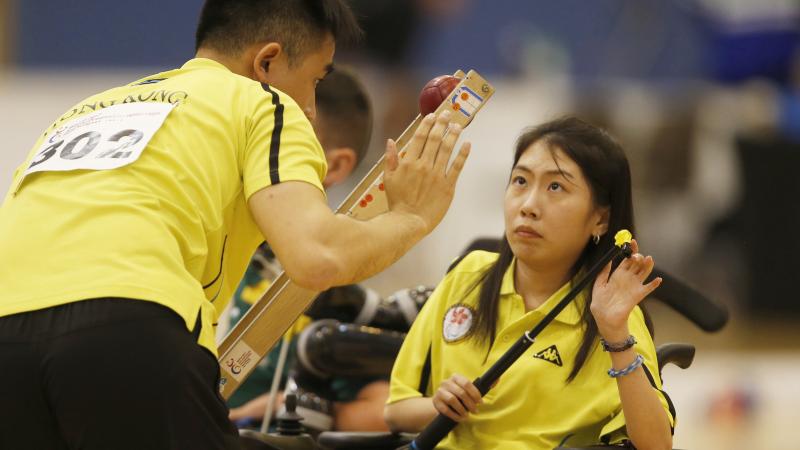 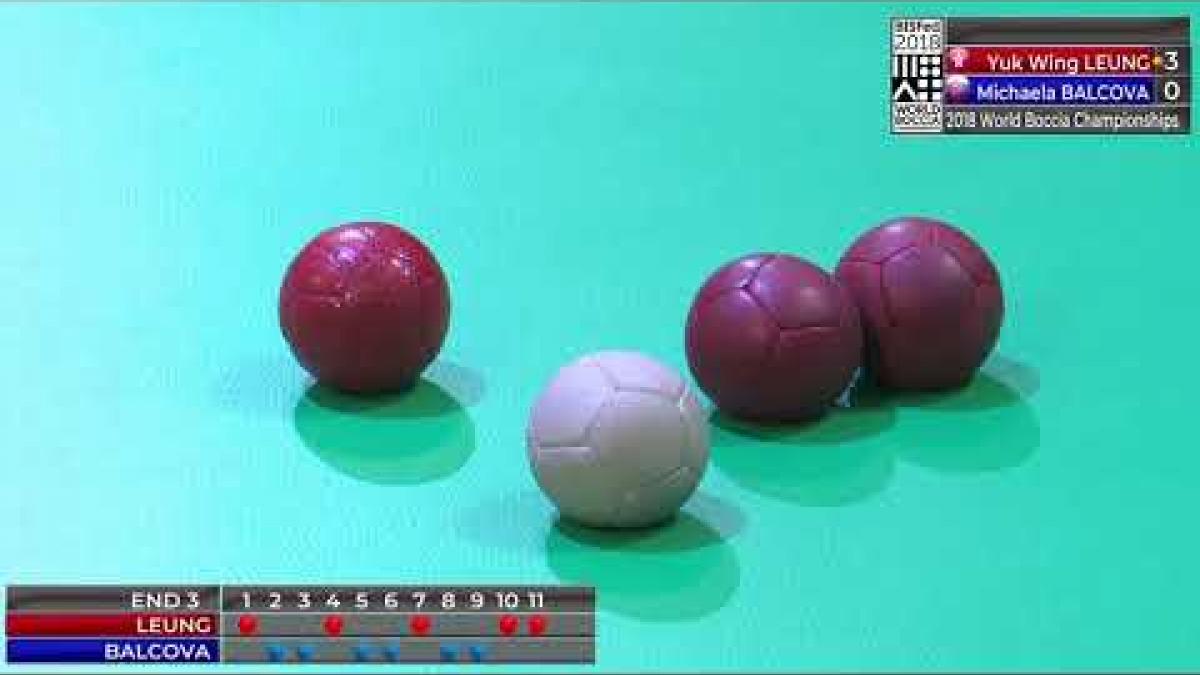