The last set of Paralympic Games tickets will go on sale with exactly 100 days to go until the Opening Ceremony. 09 May 2012
Imagen 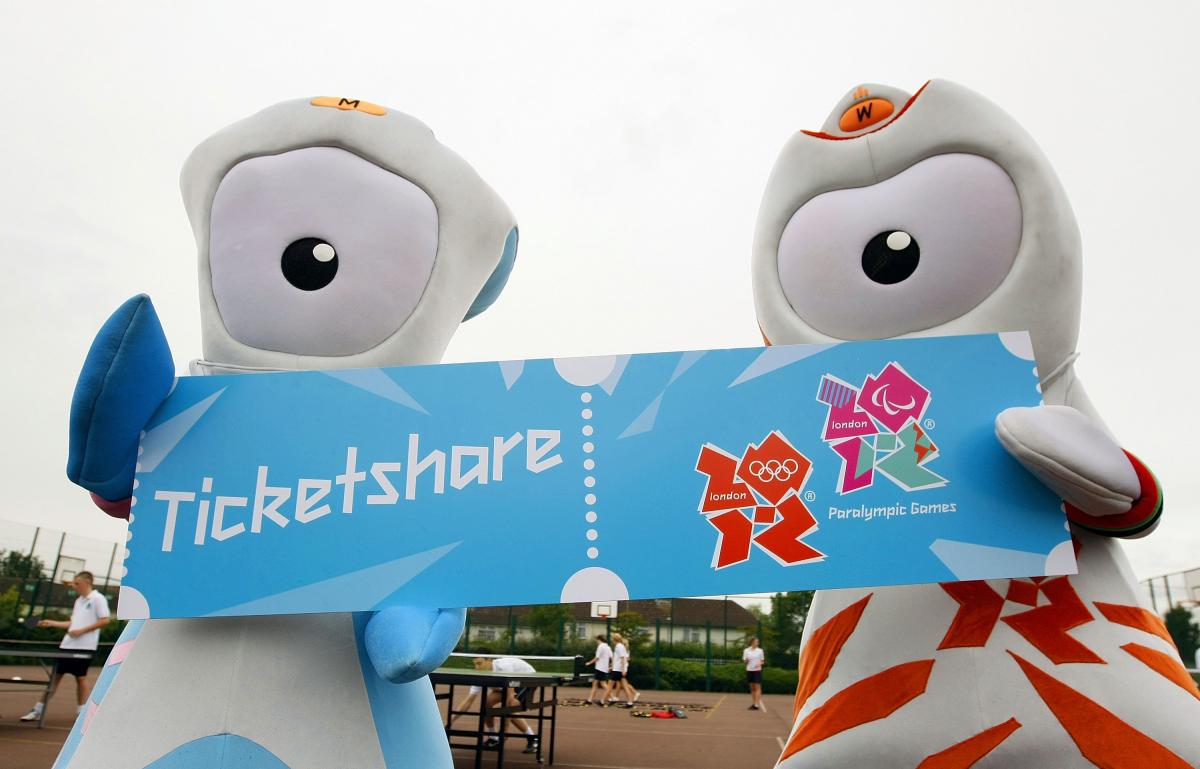 There has been unprecedented demand for tickets to the Paralympic Games so far and availability remains in many events.

The London Organizing Committee of the Olympic Games and Paralympic Games (LOCOG) confirmed the details for the sale of its Paralympic contingency tickets on Tuesday (8 May).

LOCOG announced that remaining tickets for the Paralympic Games will go on sale on 21 May at 11:00 (GMT), exactly 100 days before the Opening Ceremony.

There has been unprecedented demand for tickets to the Paralympic Games so far and availability remains in many events.

Further details will be released prior to tickets going sale.

Those ages 12 months or under, will be permitted access to all London 2012 venues without a ticket, except for Wembley Stadium, St James’ Park, Old Trafford and North Greenwich Arena ,where existing licensing agreements mean that all spectators require tickets regardless of age. Babies must be securely strapped to their parent or carer by way of a baby carrier, sling, papoose or similar.