The Football 7-a-Side gold-medal match will be the final major sporting event of the London 2012 Paralympic Games. 07 Aug 2012
Imagen 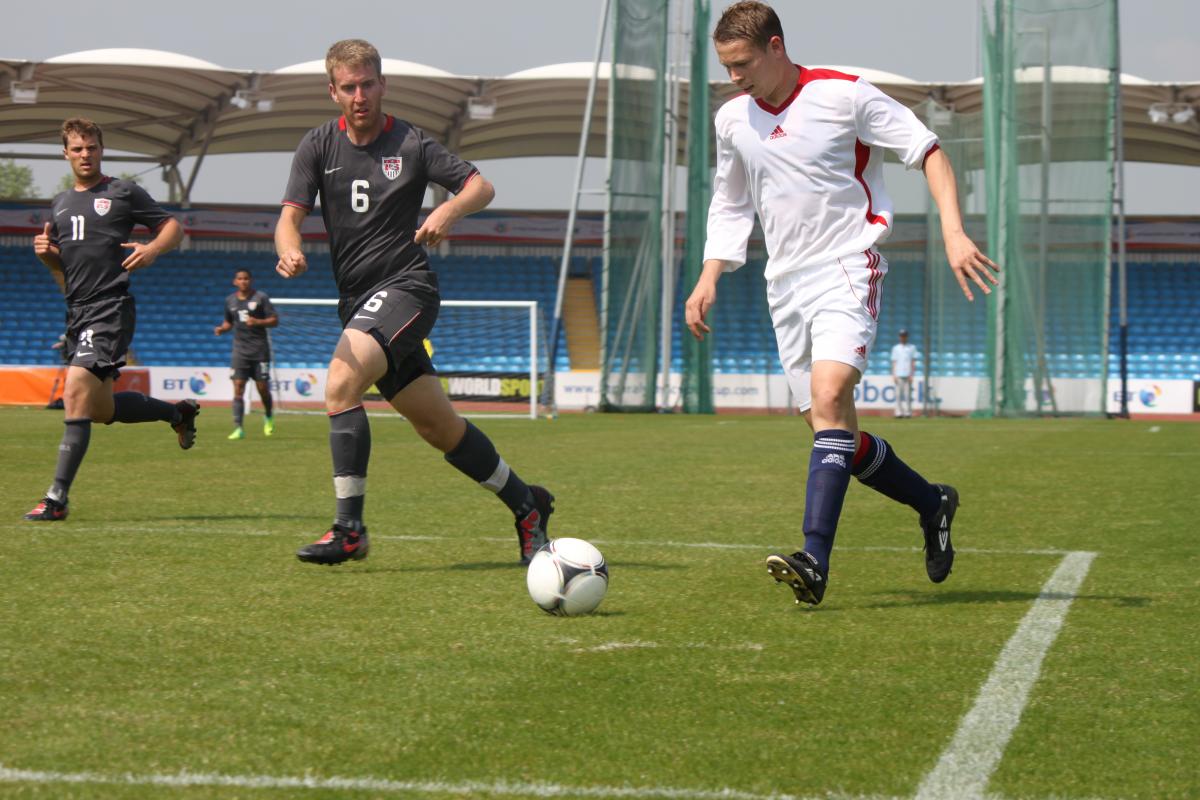 The London 2012 Paralympic sport competition finishes at 16:00 with the Football 7-a-Side gold-medal match, before the Closing Ceremony concludes the Games.

The Football 7-a-Side competition at London 2012 takes place every other day from 1-9 September at the Riverbank Arena. The fiercely competitive sport for players with cerebral palsy is already drawing in the crowds, and here is a quick run-down of what the sport schedule looks like.

The competition kicks off with Beijing 2008 silver medallists and reigning world champions Russia going head to head with Argentina. Russia beat them 5-1 in the group stage at the last world championships, so Argentina will be hoping for a reprisal.

Iran against the Netherlands could be a close match at 11:15, and the day is rounded off with home team Great Britain tackling Brazil. Jose Guimaraes and Fabio Bordignon will likely be the top scorers for the Brazilians, ranked No. 4 in the world. Brazil recently defeated Great Britain, 4-2, in the finals of the BT Paralympic World Cup in Manchester in May.

Ukraine, led by captain Volodymyr Antoniuk, will seek their third-straight Paralympic gold when they face Great Britain in the morning match. Watch out for British captain Matt Dimbylow, as well as Michael Barker, Martin Sinclair and 17-year-old George Fletcher, to try to pick up a win for the home team.

In the afternoon, the match at 16:15 between Russia and the Netherlands is also one you should not miss.

The day will begin with one of the most exciting matches of the group stage, with Iran and Russia going head to head. Iran will seek to settle the score after losing 5-1 to Russia in the finals of the 2011 World Championships.

After Ukraine defeated Brazil in the semi-finals at Beijing 2008, the South American team will be hoping to live up to their football reputation under head coach Paulo Cruz.

Preliminary pool play finishes with a transatlantic clash between host nation Great Britain and USA, who will be led by Josh McKinney and Rene Renteria.

Semi-finals begin with the top four teams competing at 14:00 and 16:30. Will Brazil, Ukraine, Russia and Iran keep their top four spots or will Great Britain, the Netherlands, Argentina and USA rain on their parade?

The London 2012 Paralympic sport competition finishes at 16:00 with the Football 7-a-Side gold-medal match, before the Closing Ceremony concludes the Games. Russia and Ukraine are the early favourites to be standing atop the podium. 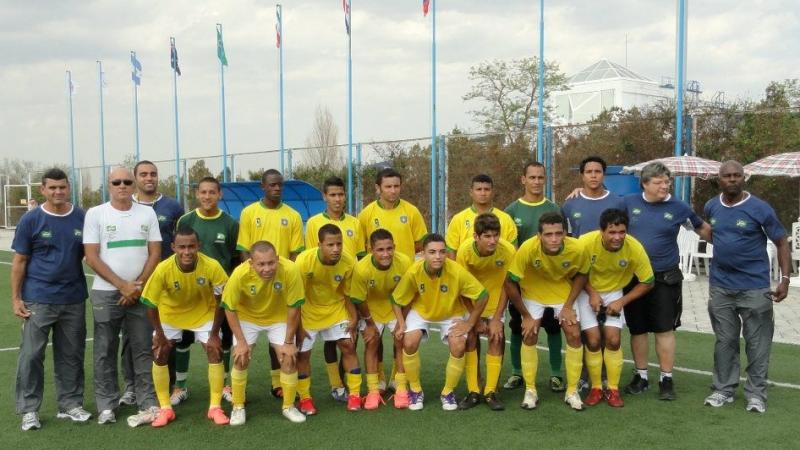