Iranian archer Zahra Nemati believes the presence of Paralympic champions at the Asian Para Games means her rivals will up their game. 30 Sep 2014
Imagen 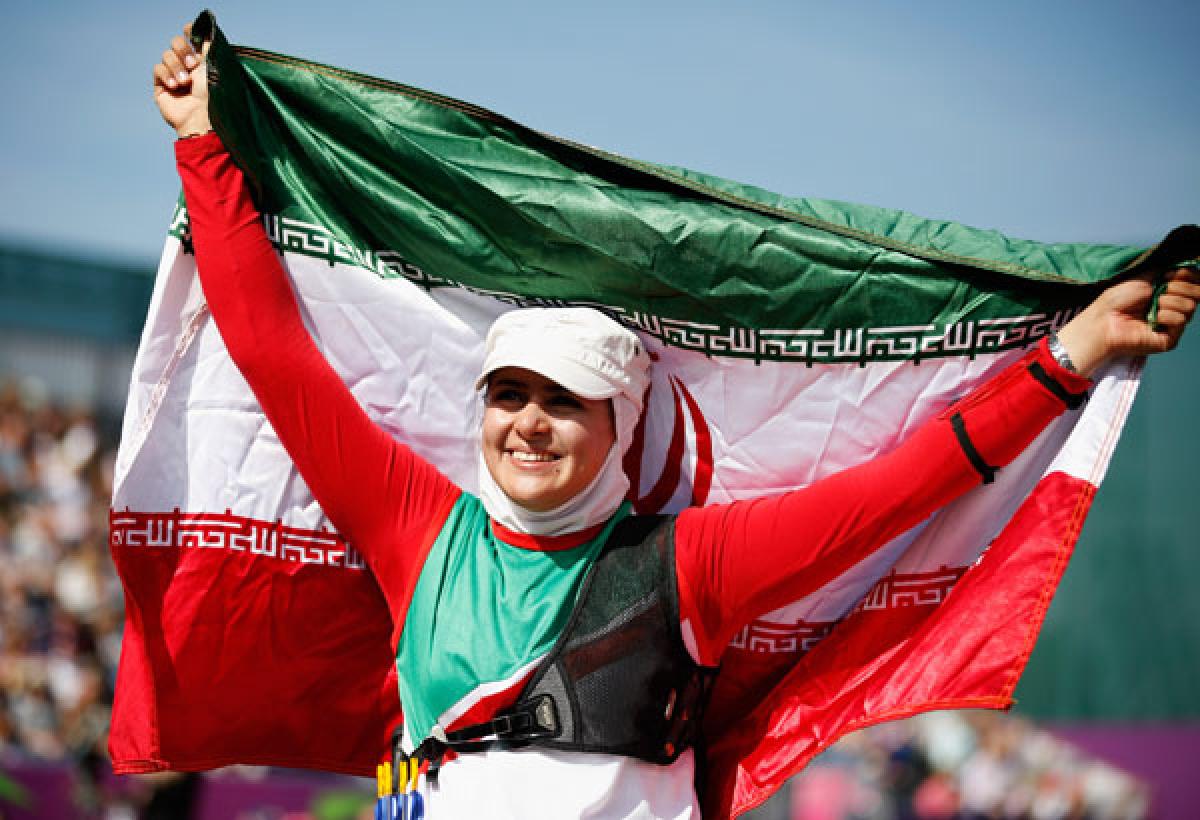 ⒸGetty
By Billie Marshall | for the IPC

“These days I am highly motivated to train and prepare myself for the upcoming Games and it is a very important event for me and other archers."

Iranian archer Zahra Nemati believes that her Paralympic success of 2012 will make her the target of her rivals at the Incheon 2014 Asian Para Games, which take place between 18-24 October.

The 30-year-old shot to stardom at the London 2012 Paralympic Games after becoming the first Iranian woman ever to win an Olympic or Paralympic gold medal.

And now she feels that her success of two-years ago will act as the motivation for her rivals as they line-up in Incheon.

She said: “London 2012 has had a big impact on these Games as people will be competing against the Paralympic champions and that in itself brings more motivation for athletes towards the Asian Para Games.”

After being crowned Paralympic champion, Nemati was then bestowed the Individual Spirit of Sport award for her achievements.

In 2014, she then addressed a UN conference in New York with the aim to inspire others with an impairment not to give up on their aspirations.

Therefore, it would be easy to believe that the Iranian’s focus has been elsewhere from training, but she maintains that she is highly dedicated to her aim of winning gold at Rio 2016 – starting with success in Incheon.

“I believe that as long as I continue to perform and prove myself in competition, my career will flourish and it will also raise the profile of my country,” she said.

“These days I am highly motivated to train and prepare myself for the upcoming Games and it is a very important event for me and other archers.

“I hope to do well and achieve a medal.”

But despite this, if Nemati does not achieve success in Incheon, it will not alter her focus heading towards the next Paralympic Games.

“The Asian Para Games are only a part of my route towards success and no matter what happens it will not change my goals for Rio,” she said.

“Although I will come into the event [Incheon] fully prepared with the hope of winning the gold medal.” 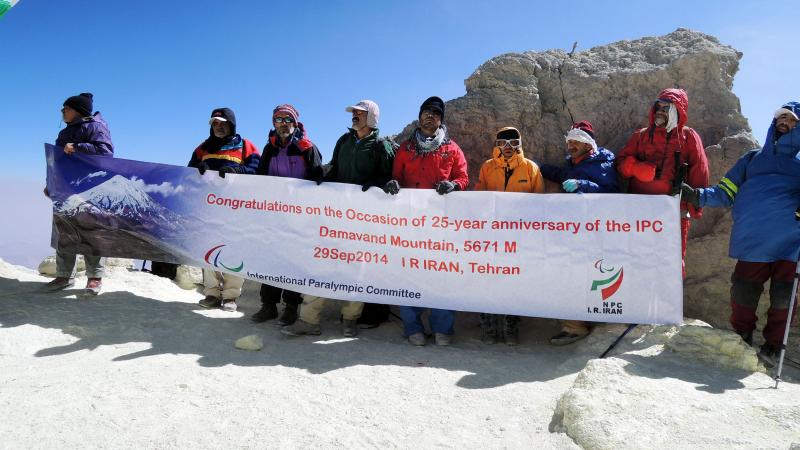 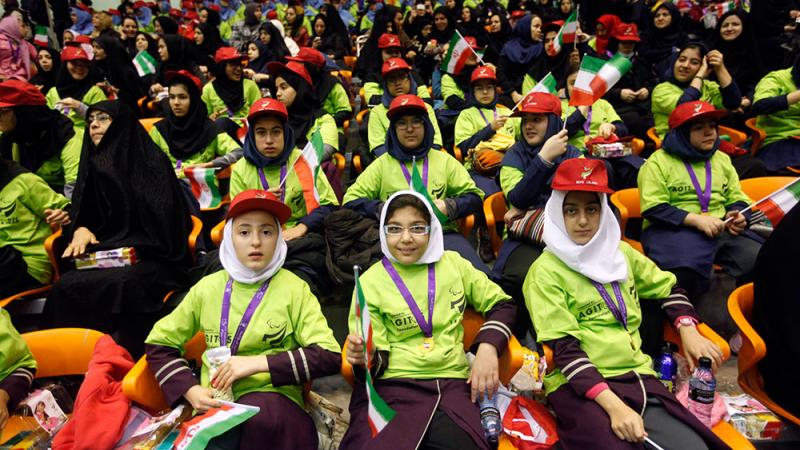 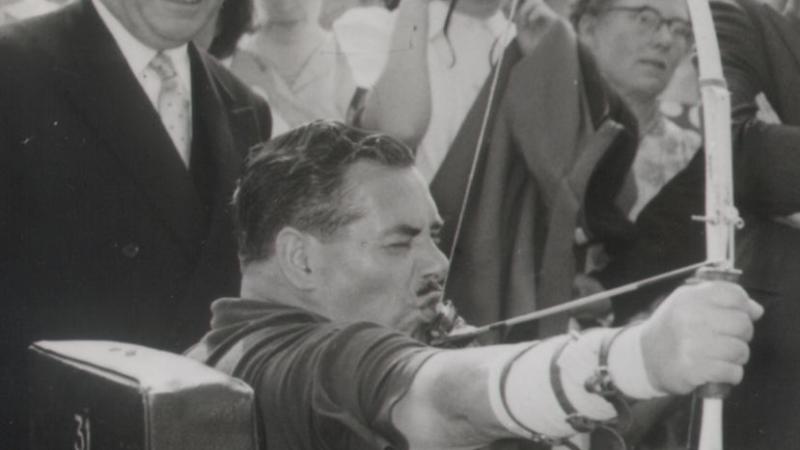