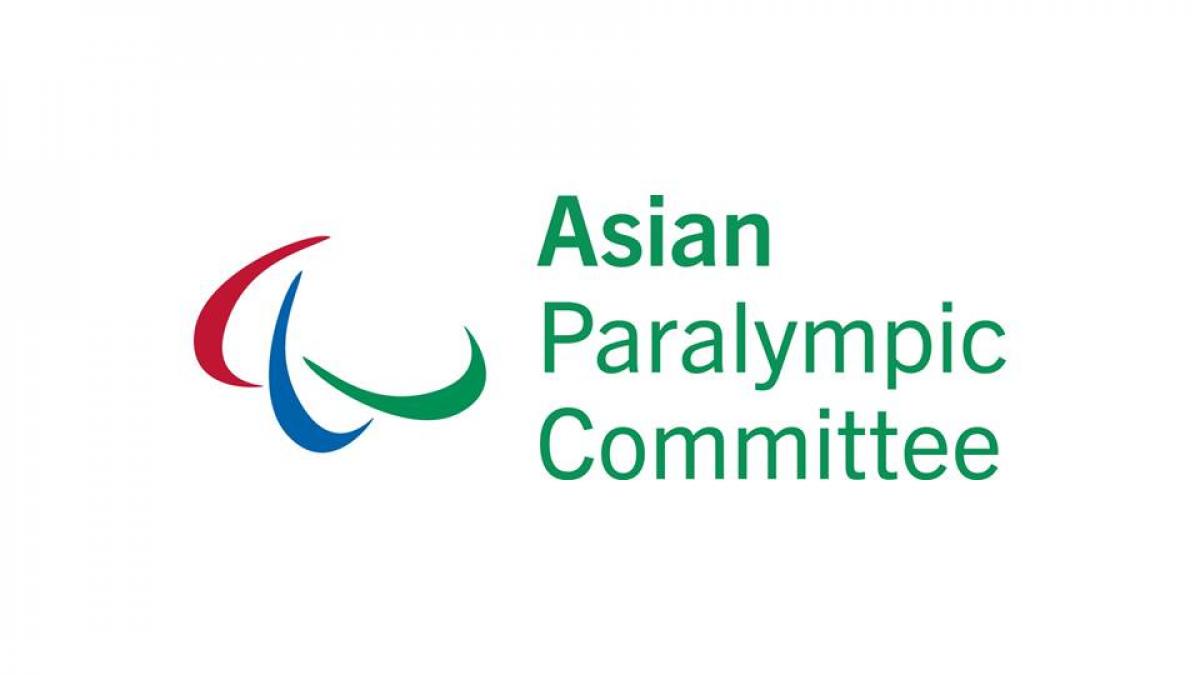 Rashed, who was standing for the position of Vice President and Member at Large, explained his decision:

“With the next three Paralympic Games in my region, and after several weeks of reflection, I have concluded that, at this time, I can best serve the Paralympic Movement by focusing on my role as APC President. I am therefore today withdrawing my candidature from the IPC Governing Board elections.

“In this way, I can focus on ensuring that the impact, not just of the next three Paralympic Games but also the upcoming regional Para Games, is maximised for all people with an impairment in Asia.

“Given the strong candidates from Asia standing in the election, I am fully confident that our region will be well represented on the IPC Governing Board. I look forward to working closely with the new Board over this crucial period for the Paralympic movement in Asia.”