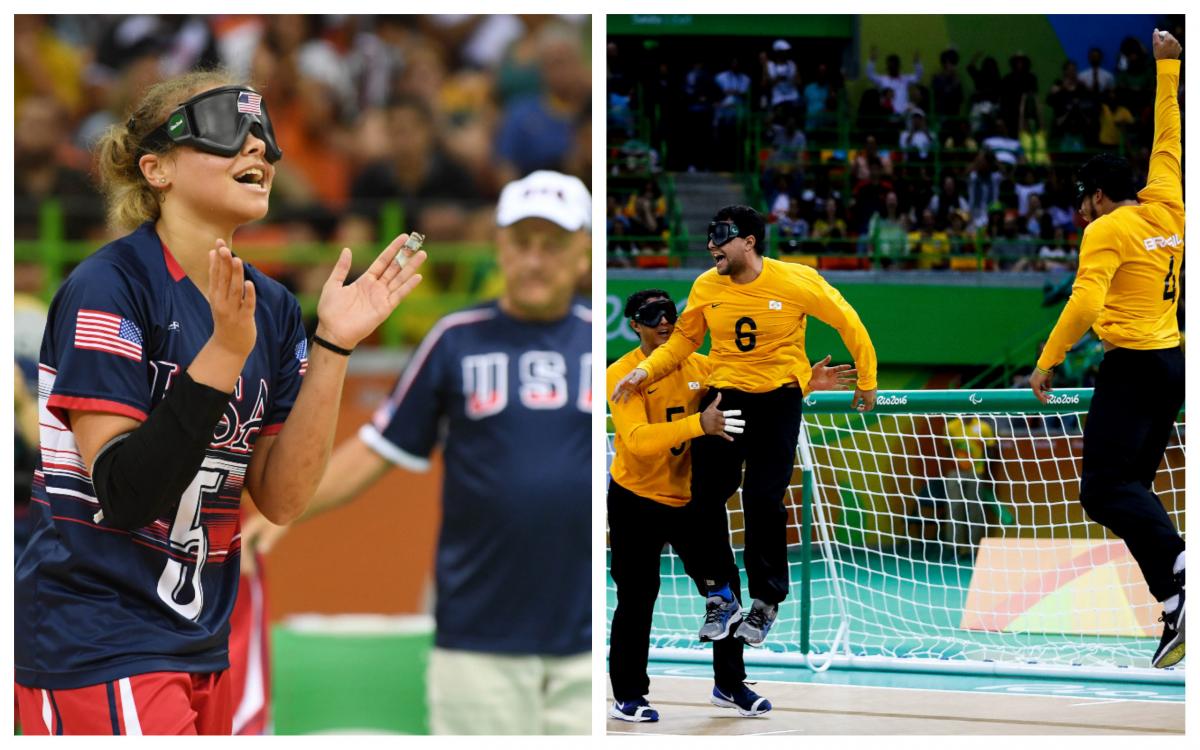 The 2018 International Blind Sports Federation (IBSA) Goalball World Championships, the biggest competition on the sport's calendar, will get underway in Malmo, Sweden, on Sunday (3 June).

A total of 28 teams - 16 men's and 12 women's - will compete for coveted titles. The Championships also offer a chance to qualify for the Tokyo 2020 Paralympic Games.

The USA are the defending women's champions and Paralympic bronze medallists from Rio 2016. They have reached eight World Championships podiums including four wins, putting them at the top of the all-time medals table.

"With the support of a residential training programme, the team is feeling more prepared than ever before,” Czechowski said.

“We have spent countless hours practicing, studying film, weight training, and cross training to prepare for this World Championships. Team USA is excited to compete and hungry to defend our title as world champions!"

Turkey are also a dominant force in the women's as the reigning Paralympic champions and bronze medallists from the 2014 Worlds in Espoo, Finland.

Russia* are the returning silver medallists while Tokyo 2020 hosts Japan are hoping to improve on their best ever finish from four years ago when they ended in fourth place.

In the men's, Lithuania are aiming for their third title having missed the hat-trick in 2014. They left with bronze but re-grouped in time for Rio 2016 where they went unbeaten on their way to gold.

Player Arturas Jonikaitis said: "We are excited to go to the World Championships and show our best and we of course hope for the medal, because we have to defend the Paralympic first place. Every team has problems with the team spirit sometimes, but as the World Championship is approaching, our positive spirit is growing every day and we are looking forward to show our best.

“It will be my first World Championships and now I feel I have enough experience and I am well prepared to compete at such a high level. I wish us lions all the best, a good fight and to never give up!"

Brazil are the defending men's champions and are relying on the experience of a group of players who helped them to bronze at their home Paralympics two years ago.

Hosts Sweden are hoping that their home support will carry them to the top of the podium for the second time. The 2002 world champions just missed out on a Paralympic medal in Rio when they lost 6-5 in overtime to Brazil in the bronze medal match.

The line-up remains broadly unchanged from then and will be led once again by team captain Fatmir Seremeti. Stefan Gahne, Nils Posse and Mikael Akerberg also return after Rio.

“We are trying to prepare ourselves mentally for our seventh player, that is of course our supporters, Seremeti said.

“Everyone wants to come and see us play but they also want us to win and have success at the home venues so of course it’s a mental challenge to be able to comprehend that. Many of our players have been around for a long time and have been playing at major international Championships so they know what’s coming.” 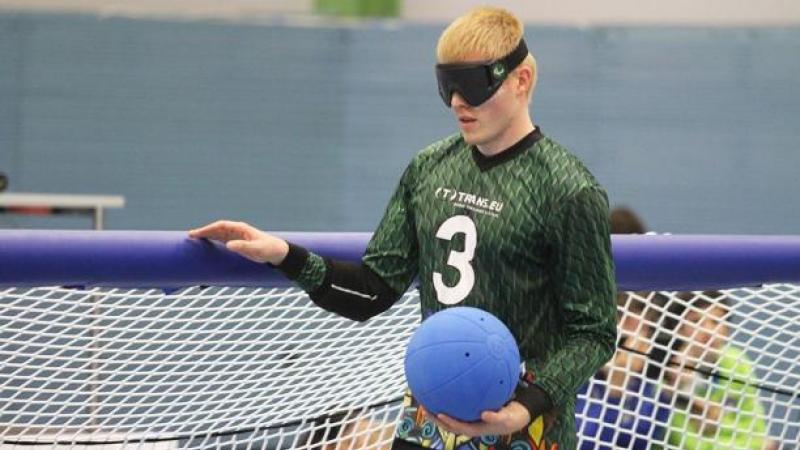 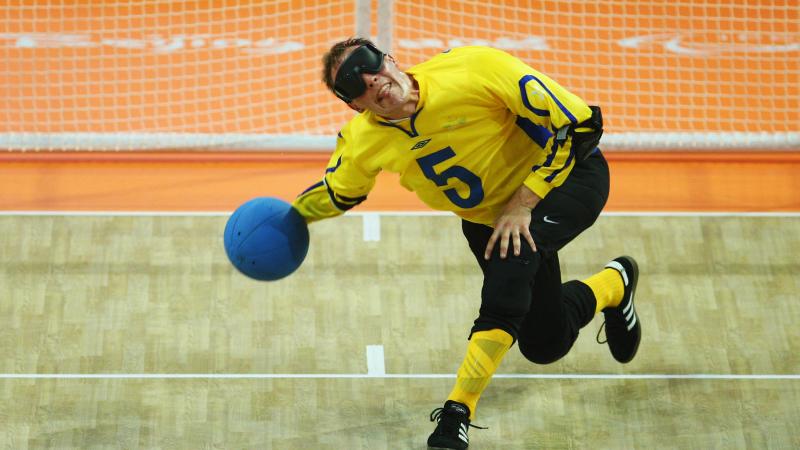 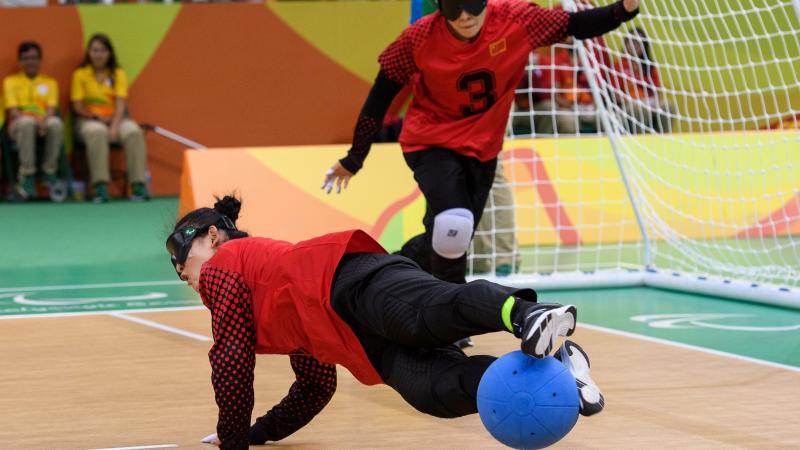 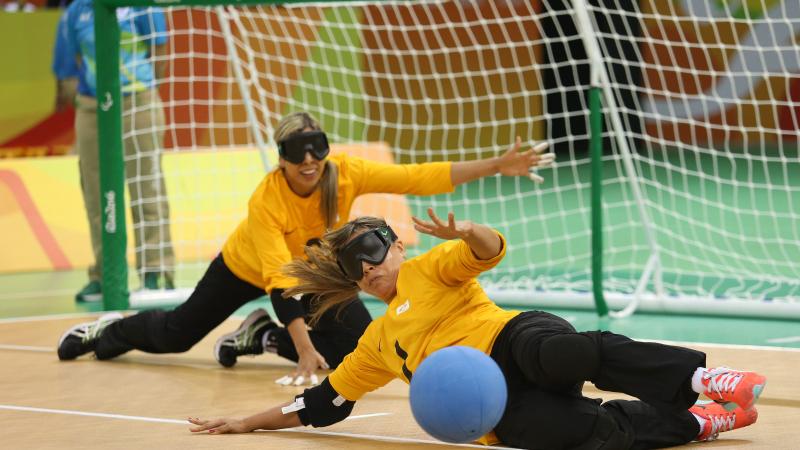 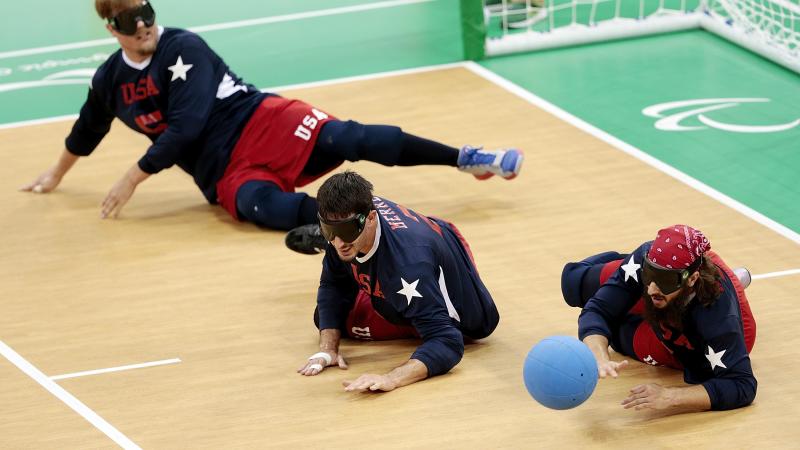