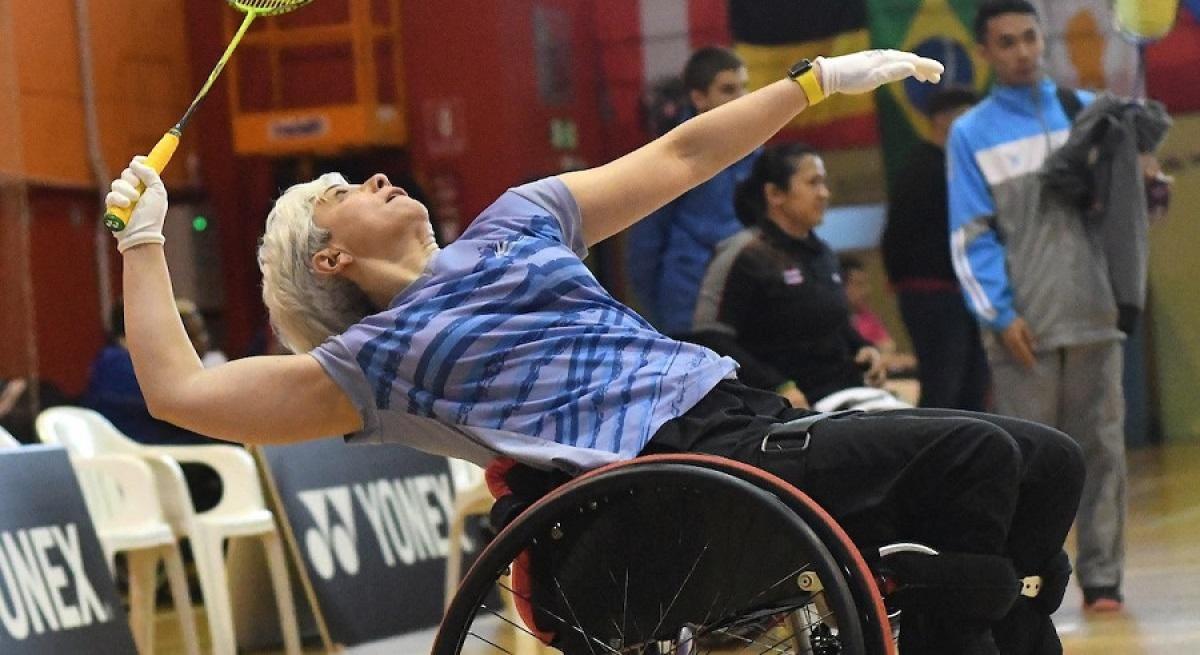 "When you paint or sculpt, you have to be passionate. Art is something you have to work little by little, such is badminton too. Every touch, every hit."

It was not until Spain’s Marcela Quinteros won her first national Para badminton title almost a year ago that she started to look at the sport differently. For most of her life, she had never heard of badminton. But now, her first national title made her an evangelist for the sport.

The former nurse-turned-art therapist – who opened her season at the Spanish Para Badminton International in March – now devotes herself to conducting workshops and lectures, drawing lessons from her own life and seeking to spread the word about the sport that she once knew nothing about.

In less than a year, Quinteros has become an inspirational figure in the Spanish Para sport community.

As a nurse, Quinteros did not have much to do with competitive sport. An accident led to a progressive neurological disease that left her unable to move; therapy was slow and painful. Quinteros decided she needed a fresh start and enrolled for a degree in art.

“After the accident my mobility was bad, so I had to re-invent myself,” said Quinteros. “I had to change myself. So I went to the university to take up another career, and completed my degree in art. I became an artist – I paint and sculpt. It took me five years – I completed it in 2012 – and then I studied two more years of art therapy, healing through art.”

Physically, she was still having trouble with her condition. Then one day she happened to attend a badminton demonstration.

“It was just a casual thing. I went to the demonstration and found badminton fascinating. I thought I just have to play this sport! I had never seen badminton before that. I found that there was a coach in my city named Loli (Dolores) Marco, 24-time Spanish national champion. I started training under her and within a few months I became Spanish champion.”

Everything changed for Quinteros. Training for the sport (she plays women’s singles WH 2) made a big difference to her recovery from pain, and she found herself working to popularise it in the disabled community.

“The last two years were important because badminton gave me motivation and the ability to move better. I have tried various activities for therapy, including swimming and pilates. Badminton now for me is a new sport and I’m completely in it, 100 per cent of my time. I’m giving it everything now, all my schedule is based on badminton. It’s helping me work my muscles and adding to my mental strength.

“I find similarities in badminton and art. It is a beautiful sport, very difficult and very elegant. Like if you see the Thai players, they are like artists. It looks easy, but it’s not.

Her own inspiration comes from a familiar name – her countrywoman Carolina Marin.

“Marin is my reference point; I want to be like her,” says Quinteros. “This is a country where football is the main sport. The fact that Marin has been World and Olympic champion, competing against such tough players, lets me know it’s possible to achieve what I have in mind.” 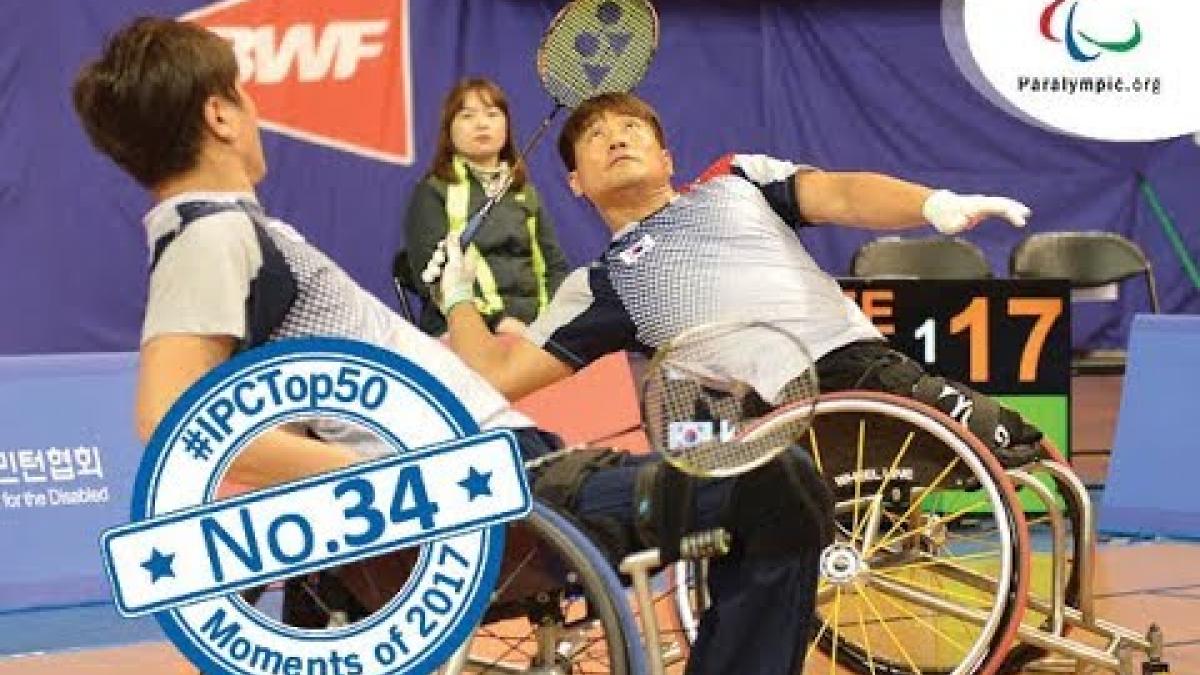 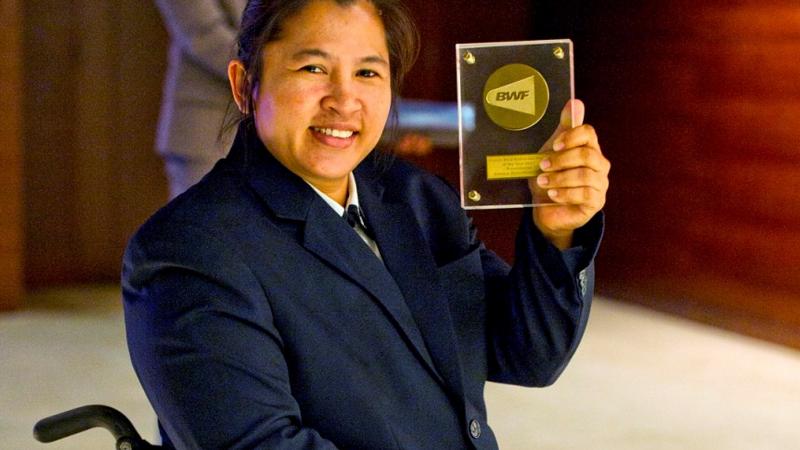 Archery
While you were away in PyeongChang…