France and Russia fared well in the super-combined races at Sochi 2014. 14 Mar 2014
Imagen 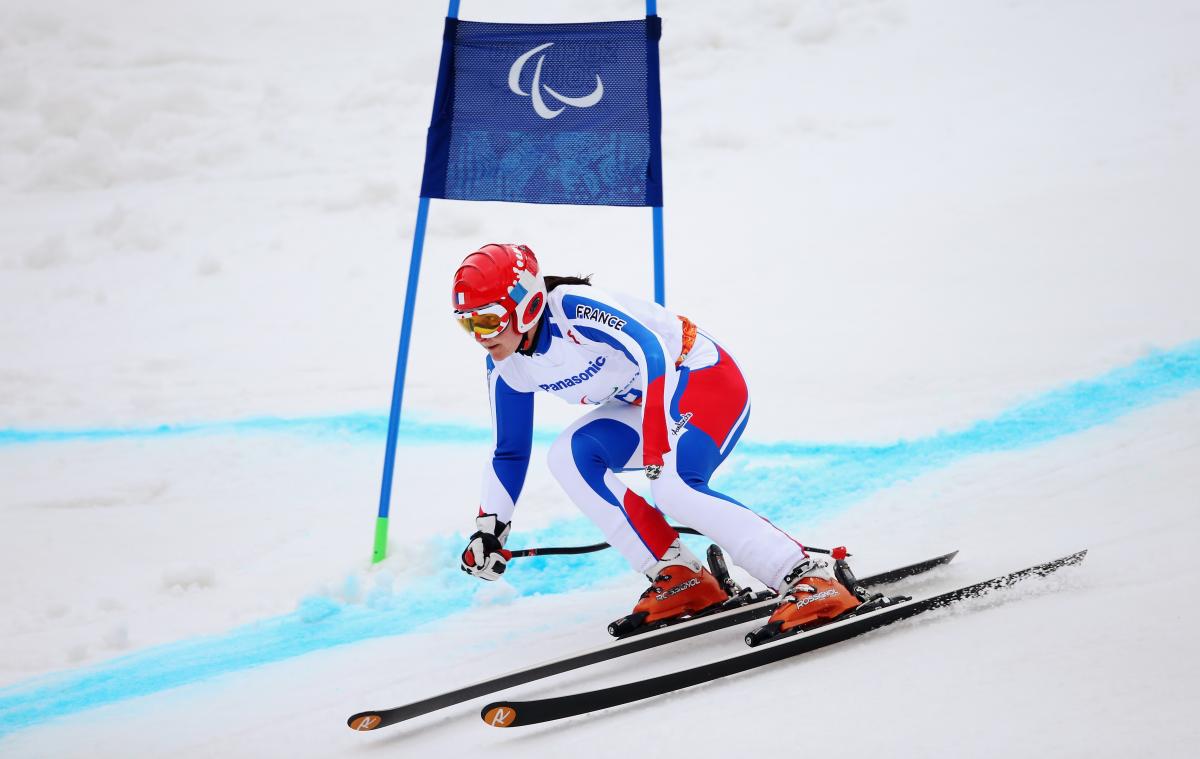 "The best part about winning all the medals was yesterday when president Putin himself congratulated us and not just on the gold, the silvers too.”

France’s Marie Bochet returned to the podium on Friday (14 March) at the Rosa Khutor Alpine Centre to claim her third gold of the Sochi 2014 Paralympic Winter Games.

After stumbling for the first time in Sochi in the women’s slalom standing race on Wednesday (12 March) – dashing her hopes of sweeping all five alpine event – Bochet who already won gold in downhill and super-G, got back on track by winning gold in the women’s super-combined standing event.

"The failure on Wednesday wasn't easy to chase from my mind,” she said. “It made me think a lot. Today I came back stronger, with more confidence. It is always a special motivation to compete after a bad day."

Adding to the Russian gold rush in Sochi, Aleksandra Frantceva topped her second alpine podium on Friday, while Alexey Bugaev won his second gold in as many days and Valarii Redkozubov won gold in the men’s super-combined visually impaired class.

Bugaev, 16, won the super-combined on Fridayna day after winning the men’s standing slalom, while Frantceva won her fourth medal of the Paralympics with a gold in the women’s visually impaired super-combined.

"The best part about winning all the medals was yesterday when president Putin himself congratulated us and not just on the gold, the silvers too,” said Frantceva, who is guided by Pavel Zabotin. “It was very special.”

In the men’s super-combined, Bugaev won with a time of 2:09.72 while Austria’s Matthias Lanzinger (2:10.82) finished second and Toby Kane (2:14.14) finished with the bronze to pick up Australia’s first medal of the Games.

Redkozubov won in the men's visually impaired class with a time of 2:15.87, beating out the USA’s Mark Bathum by 1.51 seconds on the final run of the event. Spain’s Gabriel Juan Gorce Yepes took home the bronze after clocking 2:20.36.

Germany’s Anna Schafflelhuber picked up her fourth gold of the Games, winning the women’s sitting super-combined in 2:33:30.

Schaffelhuber’s teammate Anna-Lena Forster took silver in the event on Friday with a time of 2:38.96.

Rabl led the standings after the slalom portion of the race while Dueck and Calhoun were not in medal position going into Friday. 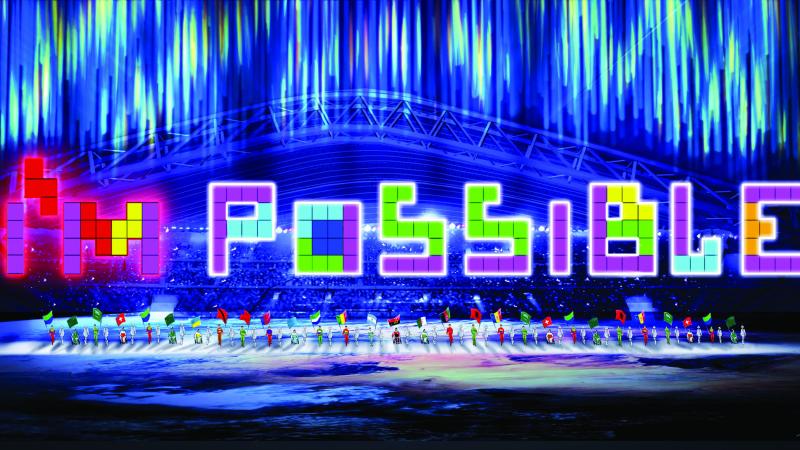