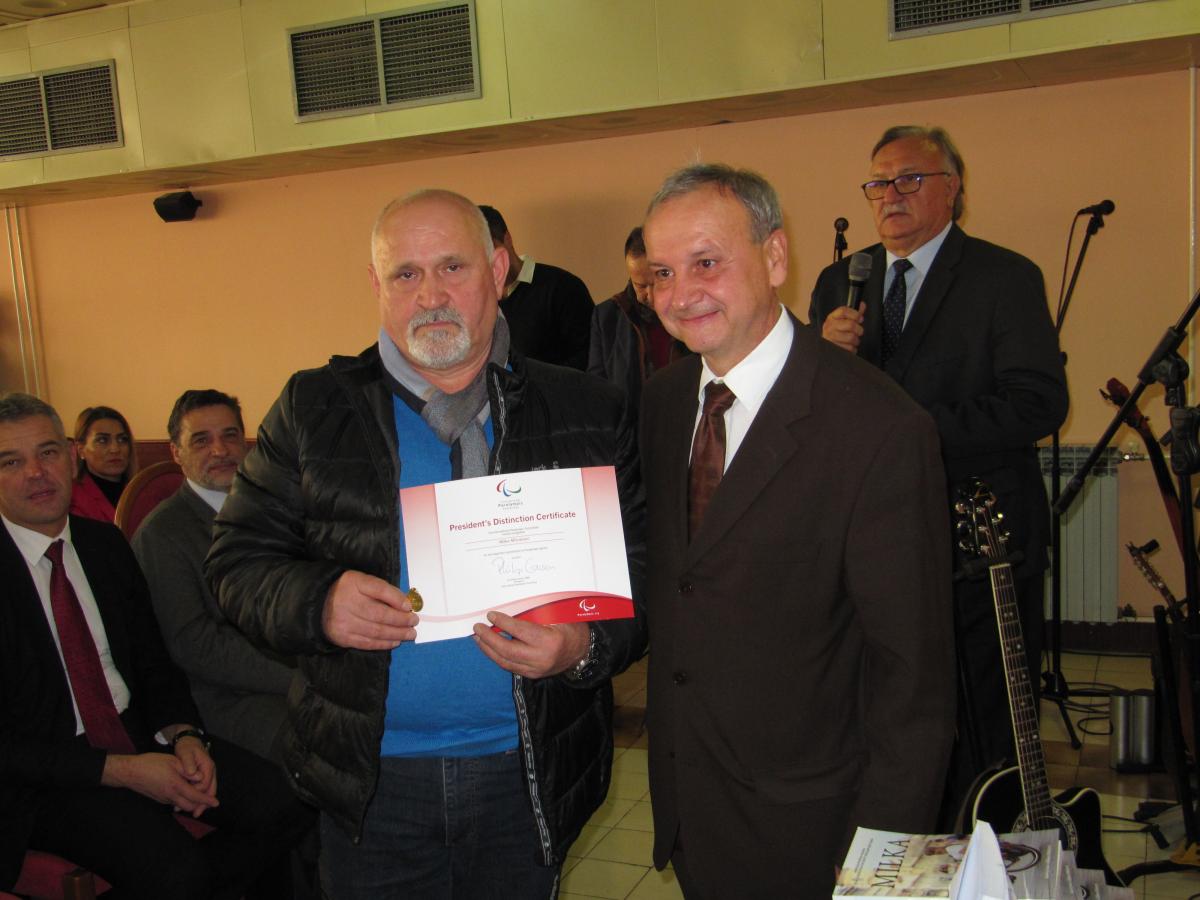 “Milka was always an optimist, her spirit was contagious. She was often making jokes and making us laugh. She was a role model to other athletes."

The family of the late Croatian Paralympian Milka Milinkovic has been presented with the International Paralympic Committee’s (IPC) High Presidential Award. The former double Paralympic champion was honoured posthumously by former IPC President Sir Philip Craven for her extraordinary contribution to the Paralympics.

“This July in London Sir Philip Craven gave me a High Presidential Award with Gold Badge for Milka Milinkovic. He kindly asked me to hand it over in his name to Milka’s family,“ said Kovacic.

“Milka was always an optimist, her spirit was contagious. She was often making jokes and making us laugh. She was a role model to other athletes. Her main life thought was that every cloud has a silver lining, she was the heart of NPC Croatia. Since I went on a lot of competitions with Milka and saw how much effort she was making every time, I am happy that her professional career is rewarded with this kind of international prize.”

This type of recognition is given only once a year to Paralympic athletes for their excellent sport results and contribution to the Para sport community.

Milinkovic died in June at the age of 62. In her long career as a shot put and javelin thrower she participated in 10 Paralympic Games, winning eight medals - two golds, two silvers and four bronze. She is especially remembered as Croatia’s first Paralympic medal winner when she claimed bronze at Barcelona 1992. 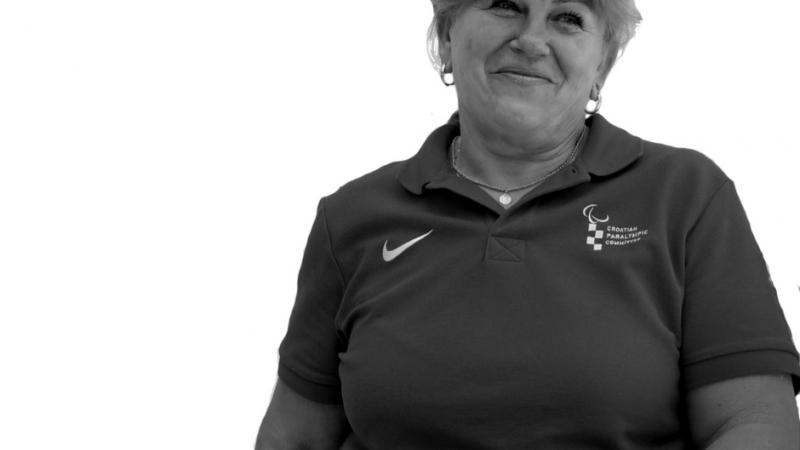