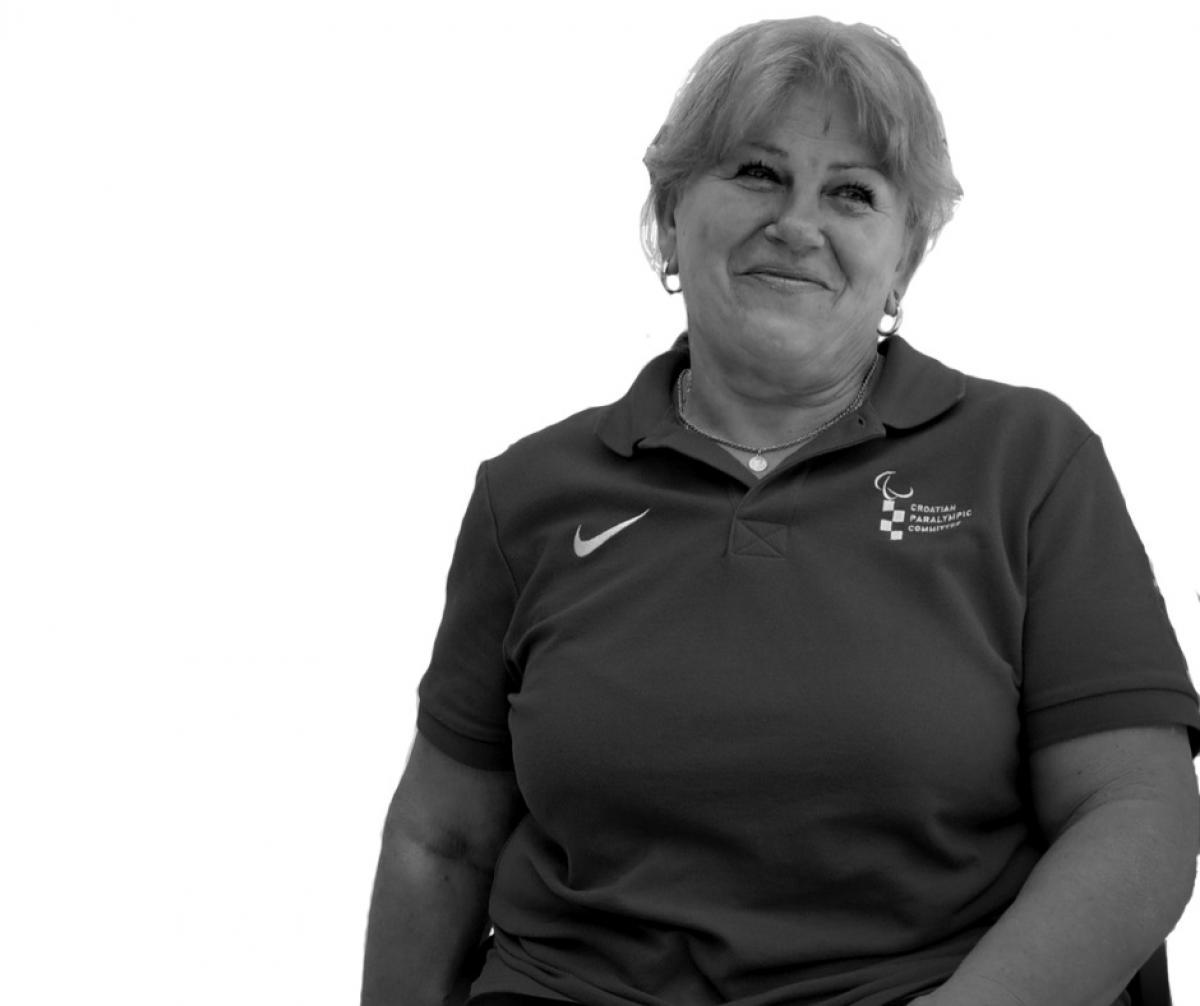 Milinkovic qualified 10 times for Paralympic Games and became the first Paralympic medallist for Croatia at Games in Barcelona, Spain, in 1992. In her rich and successful career, she won eight Paralympic medals (two golds, two silvers and eight bronze), more than 30 medals, including 17 golds on World and European Championships, and almost 190 medals in others competitions.

Her best result was from Seoul 1988, where she won the gold medal in shot put, setting the world and Paralympic record at that time.

“From every difficult situation, you can learn something good,” Milinkovic once said.

Milinkovic was born on 7 April 1955 in Dabar (Sanski Most) in Bosnia and Herzegovina. After an accident at the age of 13, Milinkovic broke her spine and was paralysed. Very soon after the accident, she started to play her first love wheelchair basketball where she was also very successful, and after that she turned to athletics.

Her first Paralympic Games were in 1972 in Heidelberg, Germany, where she won two medals – silver in 60m race and bronze in javelin throwing. Since the 1980 Games in Arnhem, Netherlands, Milinkovic participated in every single Paralympic Games, including the last one in Rio de Janeiro, Brazil.

Besides great sports achievements and plenty of international medals, Milinkovic was also honuored locally. One of the most important honours was The Order of Danica Hrvatska, which she received in 2012 for the athlete with great sports career and results.

“Milka Milinkovic was a true Paralympic heroine with an open heart and beautiful smile. Her sports achievements, medals, and legacy will be written in gold letters in the history of Croatian sport,” NPC Croatia wrote. “Dear Milka, once again, thank you for everything that you gave to Croatia and Paralympic sport in general. Rest in peace.”