The road to Sochi has already begun with snowboarders and alpine skiers picking up their first IPCAS points of the season, getting them one step closer to qualifying for the winter Paralympics. 22 Nov 2012
Imagen 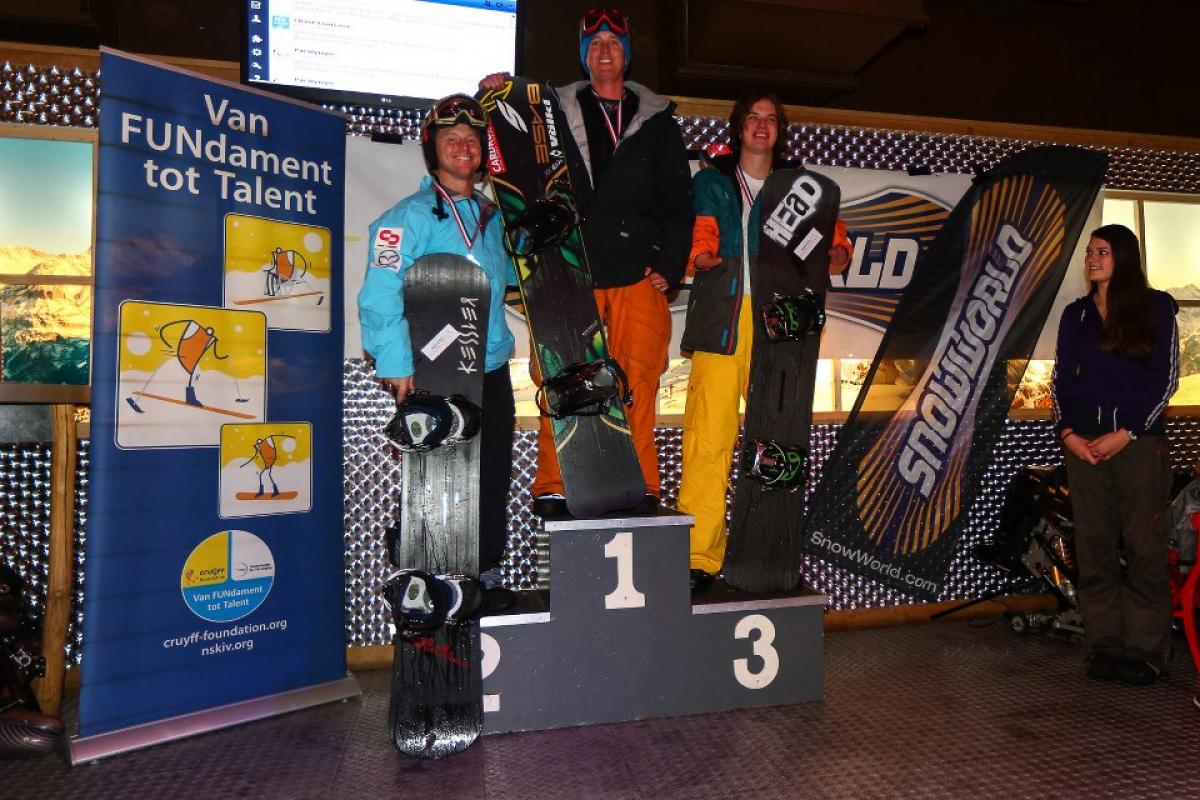 New Zealand’s Carl Murphy and the Netherlands’ Bibian Mentel were victorious in the first IPC-sanctioned snowboard event, since the sport was accepted onto the Sochi 2014 Paralympic Winter Games programme.

Thirty-two snowboarders from 12 nations participated in the IPCAS competition, alongside more than 100 alpine skiers in the Landgraaf SnowWorld, the Netherlands.

Carl Murphy, who is currently ranked number two in the world in the snowboard cross lower limb impairment class, maintained focus under pressure to take the win in 1:05.75.

Murphy put on a good show in the first run, gaining the fastest time of the day, but in the second, he crashed out. As the results depend on the best two times out of three, everything depended on the third run.

“My focus now shifts to tomorrow’s day of racing where I want to back up today’s results and once again claim the gold,” said Murphy.

In the women’s race, Sara Dorigatti scored a time of 2:03.63 in the upper limb impairment class. The Netherlands’ Bibian Mentel, who was a key figure in campaigning for snowboard to be accepted onto the Paralympic programme for Sochi, clinched gold in the lower limb impairment group in 1:08.71. Her teammates Ilse van Rhenen and Lisa Bunschoten came second and third respectively.

Redkozubov, who lead the World Cup last season, won in the visually impaired category in a time of 1:16.87. Spain’s Gabrial Juan Gorce Ypres was more than nine seconds behind taking silver (1:26.22) and Italy’s Alessandro Daldoss was third (1:30.44).

Alyabyev, a dominant force in slalom, had an equally convincing win in the standing category, finishing in 1:18.79. The Netherlands’ Thomas Mulder was second in 1:22.90 and Switzerland’s Christophe Brodard came third in 1:25.07.

Despite a slower second run, Germany’s Thomas Nolte pushed ahead in the sitting race, winning in 1:24.46. He was closely followed by the Netherlands’ Kees-Jan van der Klooster, who struggled on the first run, but came through in 1:27.30. Austria’s Andreas Kapfinger was third (1:28.45).

The Netherlands’ Anna Jochemsen climbed atop the podium in the women’s slalom standing, winning with a time of 1:31.46. Finland’s Katja Saarinen was very close behind her (1:32.46) and Russia’s Inga Medvedeva took bronze (1:34.00). 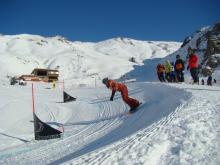 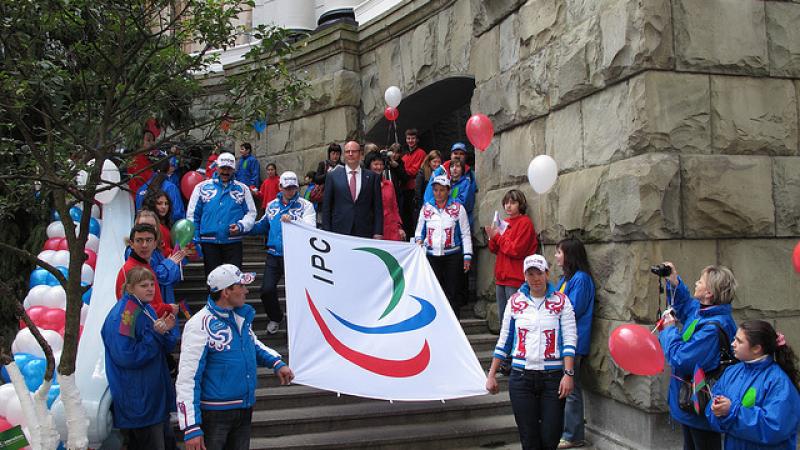