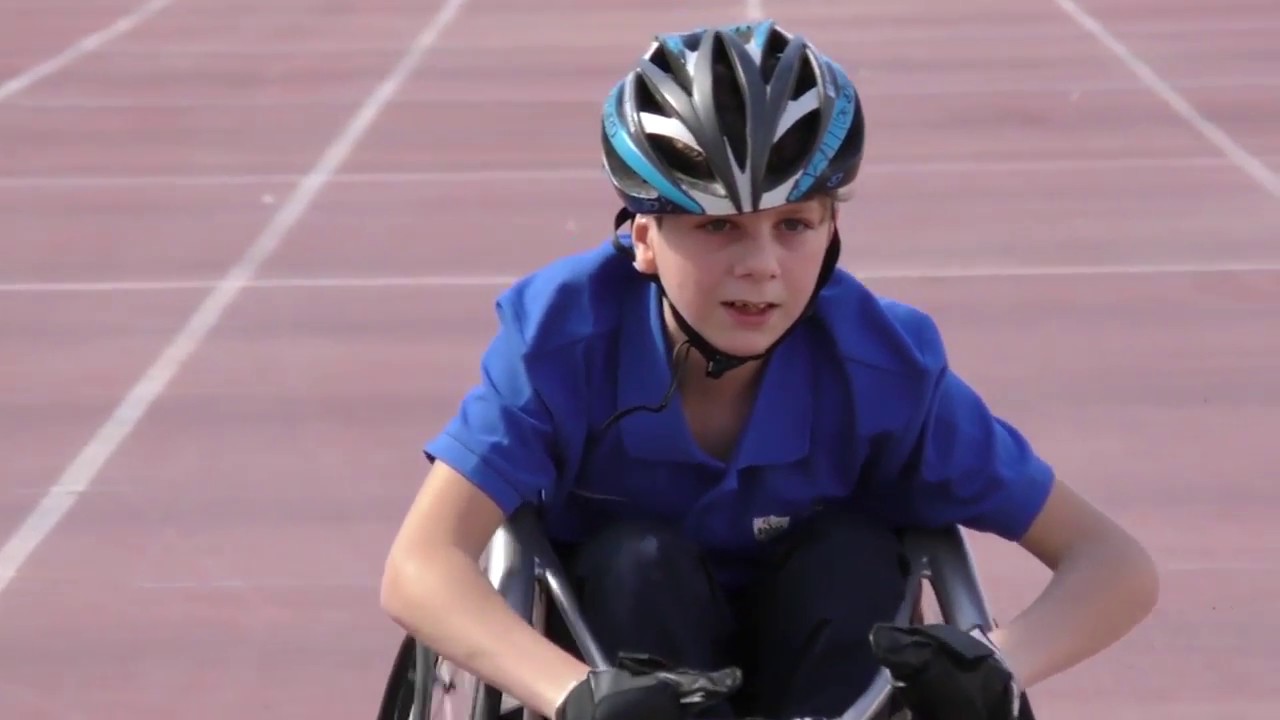 Najib heard danger coming and took cover, but he was caught in the shell attack.

“We were going down to the shelter to avoid shelling,” Najib recalled. “Suddenly a bomb fell on us.”

The 13-year-old Syrian refugee remembered his father taking him to a make-shift clinic after the attack but did not manage to get treated. He suffered a spinal cord injury, unable to feel anything below his naval.

“I thought I wouldn’t be able to play again,” Najib said.

But that has changed.

Najib is one of three refugees participating in the “Paralympic Education Development in Refugee Populations," a project supported by the Agitos Foundation Grant Support Programme (GSP).

He was discovered by Vassilis Kalyvas, who is leading the GSP project.

At the time, Najib had no access to Para sport until Kalyvas came to their home and encouraged Najib to try sport. He took him out to try wheelchair basketball, showing Najib how to dribble and protect the basketball. Najib also tried wheelchair racing and had experts teach him how to push and react at the start line.

“He [Najib] used to watch Paralympic Games,” she said. “He said ‘I could become like them if I practice.’”

Through Najib’s participation in the project, he was able to compete in a national athletics competition, using a racing chair that he borrows from Greek Rio 2016 gold medallist Ana Korokida.

“I felt that he really wanted to do it [sport],” Najib’s mother said.

The project in Greece began in October 2016 and is funded through the Agitos Foundation’s Grant Support Programme. The Foundation, which is the development arm of the International Paralympic Committee, is also working in Cyprus and Serbia with the aim of bringing Para sport to refugees. The project is supported by the United Nations Refugee Agency in Greece (UNHCR).

More information on the project can be found on the Agitos Foundation website.

Next week Paralympic.org will bring you another refugee’s story from Greece.