World Archery’s Executive Board appointed hosts of seven World Championships up until 2020 at its meeting in Istanbul, Turkey. 15 Dec 2015
Imagen 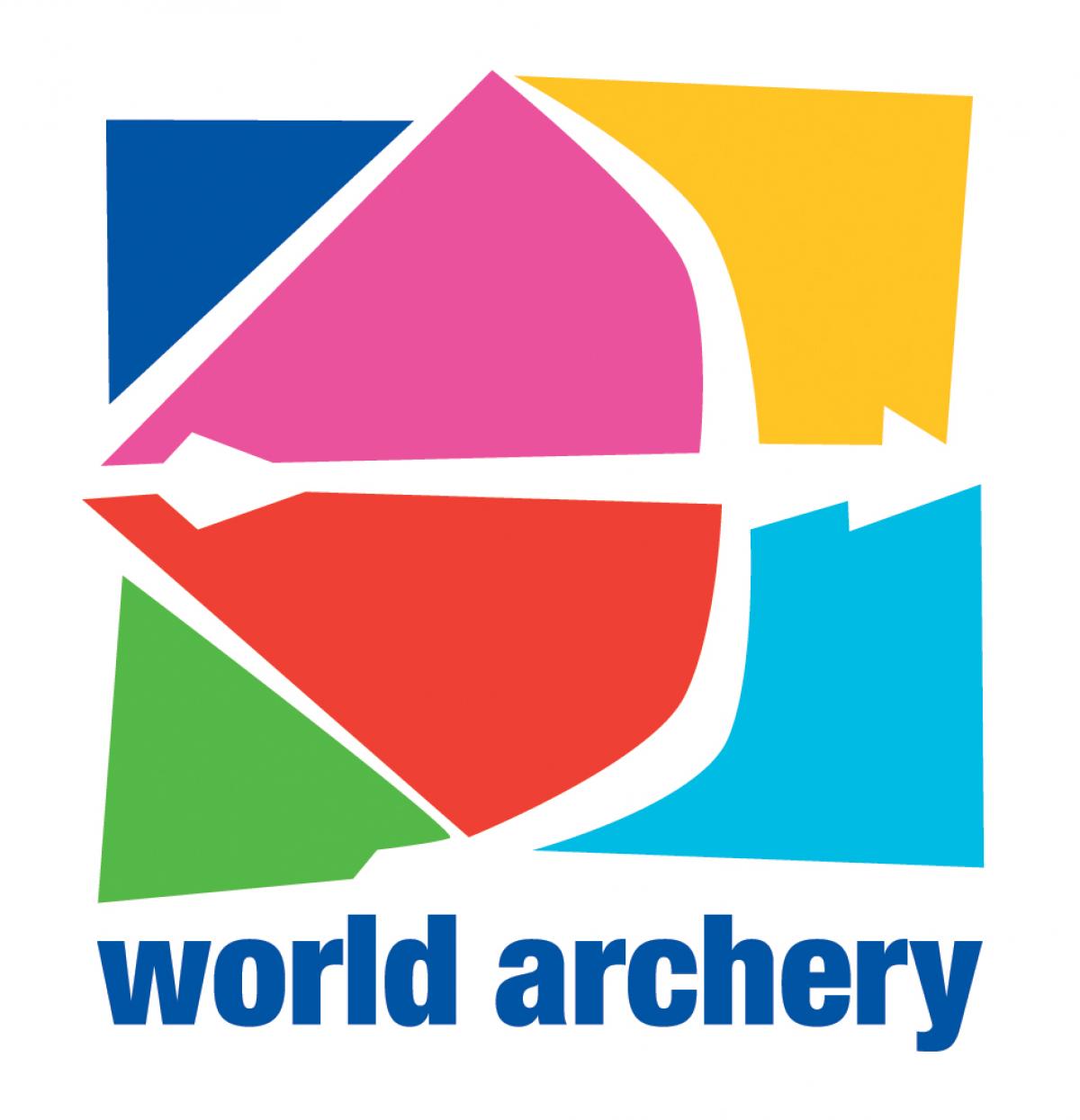 An ambitious proposal – originating from the Dutch Archery Federation, coordinated by sport event specialists The Organising Connection and supported by the historical city’s government and Noord-Brabant regional authorities – was approved on the strength of its creative concept that will maximise the impact of both Championships.

The city will construct the finals field of play in advance of the events, which will be held consecutively over a two-week period, to use as a community engagement and entertainment venue as well as the arena for the competition.

“’s-Hertogenbosch’s bid put forward an innovative concept that put focus on archery’s qualities as a sport for all, while maintaining the principle of holding major events in interesting and unusual locations,” said Prof. Dr. Ugur Erdener, President of World Archery.

The 2015 World Archery Championships were held next to Christiansborg Palace in Copenhagen, and the 2017 edition is scheduled in Mexico City.

“The Netherlands has a young archery team that is a strong contender at the Rio 2016 and Tokyo 2020 Olympic Games, for which these 2019 World Archery Championships in ’s-Hertogenbosch will be the primary qualifier,” added Erdener.

Eight events were awarded by the World Archery Executive Board in total:

The World Archery Executive Board meeting was hosted by the Turkish Archery Federation in Istanbul on 12-13 December. 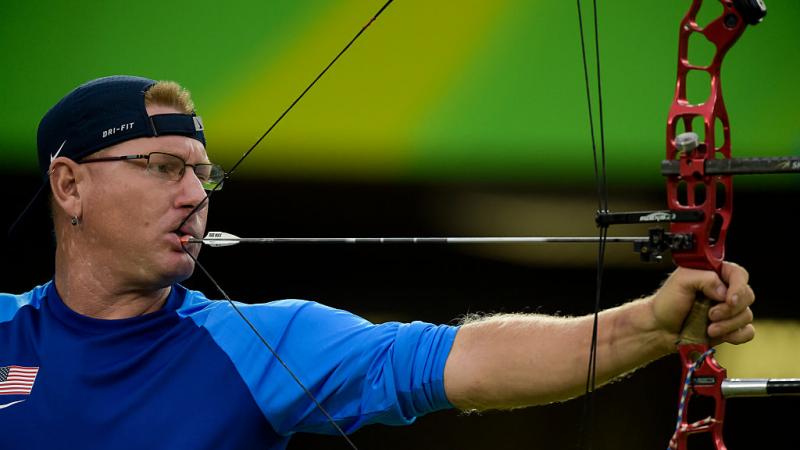 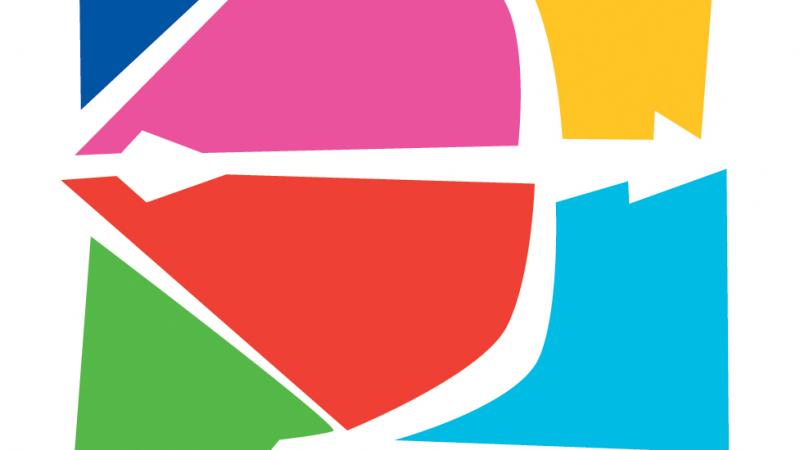