The US ‘armless archer’ broke his own record for the farthest accurate shot. 10 Dec 2015
Imagen 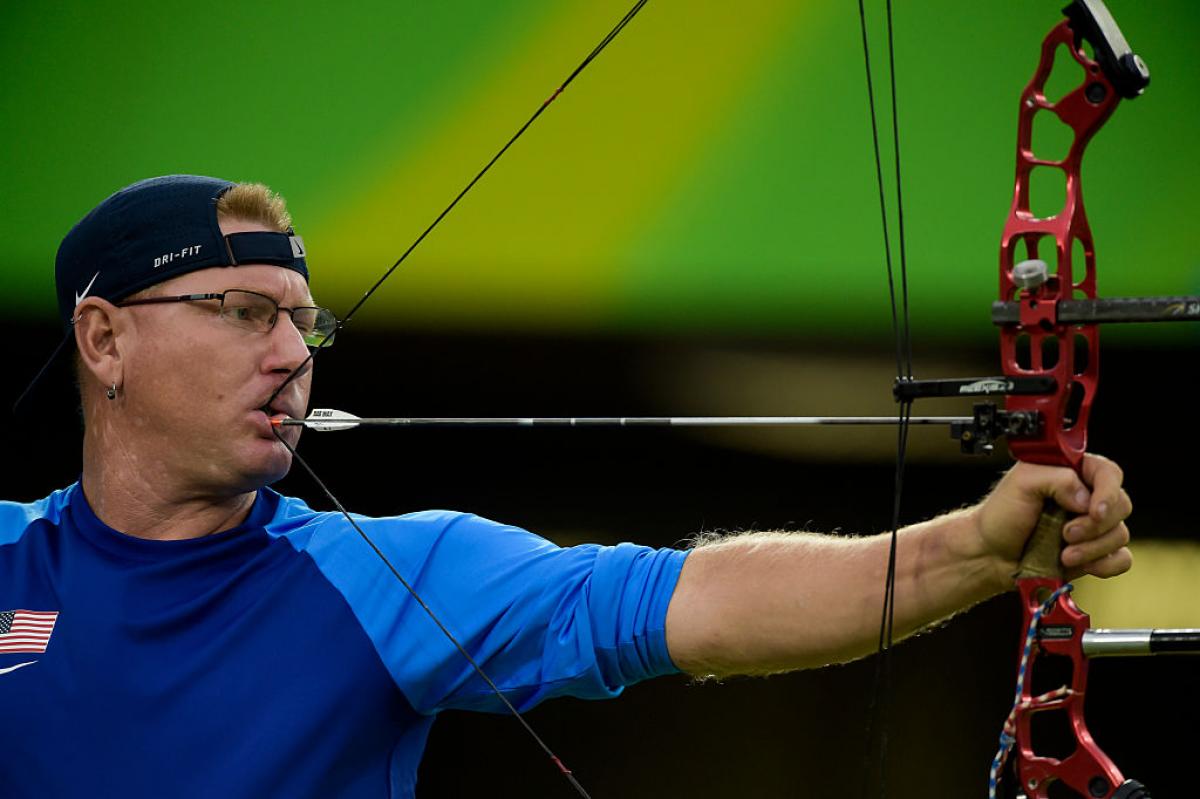 “It’s amazing when people come up to me afterwards and talk about how my story hit home for them and they’re going to try harder in school, in their business, or in what they’re doing. It makes me feel great, because I’m helping them with whatever they’re trying to accomplish.”

It is hard not to be impressed by archery – shooting a target 70 meters (about 77 yards) away, and hitting the gold, which is about the size of a CD. But then there is the USA’s Matt Stutzman, known around the world as the ever-inspirational “Armless Archer” who shoots using his feet.

If that is not enough, Stutzman also decided to attempt the world record for farthest accurate shot with a compound bow at 230 yards before heading into the London 2012 Paralympic Games, and succeeded. He then went into the Games and won silver, earning himself a worldwide fan base.

On Thursday (10 December), the day before Stutzman’s 33rd birthday, Stutzman upped his game and gave fans even more to cheer for, shattering his own world record with an even farther shot, at 310 yards, almost six times the distance Stutzman shoots from in Paralympic events (50m, approximately 55 yards).

“WHAT A DAY! 310 yards the new Guinness world record for the longest accurate archery shot. I want to say thanks for all the support from my family, friends, coaches, agents and sponsors I could not have done it without all their support.”

While Stutzman has held the official record since 2011, others, including Stutzman himself have unofficially shot longer distances. To solidify his spot in the record books, Stutzman invited USA Archery judges and Guinness World Records staff to the BP-sponsored event this morning at the Michael Johnson Performance Centre in Dallas.

Stutzman told TeamUSA.org, “Four years ago, no one knew who I was, so I felt like I was there to prove a point. This time, everyone knows who I am, so my approach to Rio is a little different. I want to show them that I can be the best in the world and win a gold, and the training aspect of things is more about remaining calm and feeling my shots.”

Recently taking silver at the Toronto 2015 Parapan American Games and a team gold at the World Archery Para Championships, Stutzman is finding great success sharing his story as a motivational speaker.

“I now get the chance to give back a little bit to people who are willing to listen,” he told TeamUSA.org. “It’s amazing when people come up to me afterwards and talk about how my story hit home for them and they’re going to try harder in school, in their business, or in what they’re doing. It makes me feel great, because I’m helping them with whatever they’re trying to accomplish.” 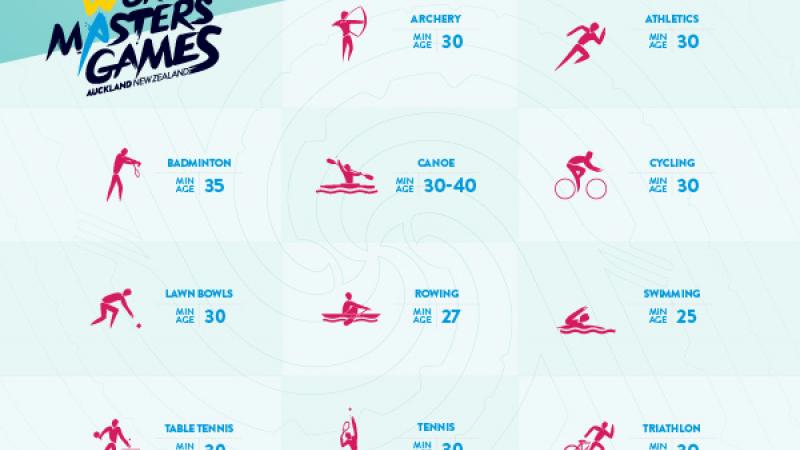