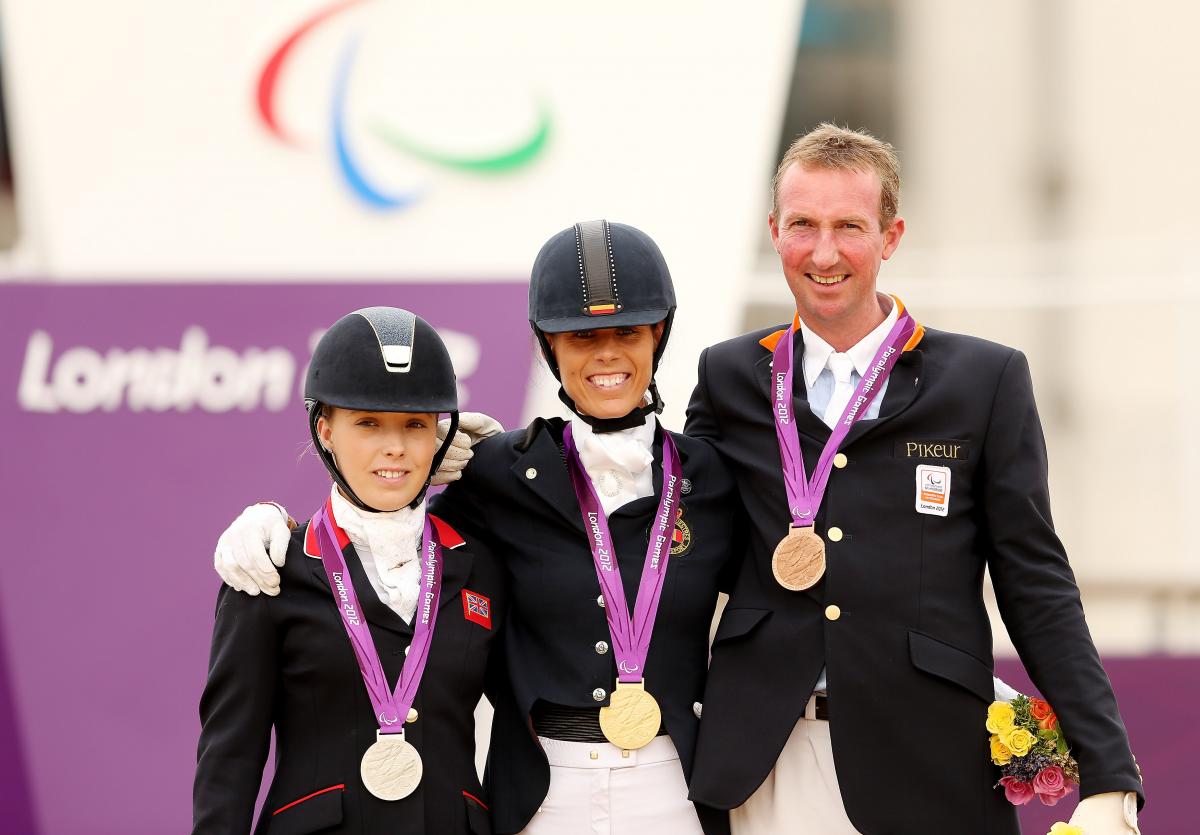 ⒸGetty Images
By Robert Howell for the IPC

The Netherlands has announced its team of Para-Equestrian Dressage riders for the Alltech FEI World Equestrian Games 2014, known as WEG, in Normandy, France, on 23 August - 7 September. From their choices, it is clear that they are going for a podium finish.

Vermeulen was fourth at the Europeans, but has made good progress since then, while ven der Horst has six international competition wins under his belt this year.

In the team competition, the Dutch are hoping to better their performance at the last Alltech FEI World Equestrian Games in Kentucky in 2010, where they finished in fourth just one percentage point behind Denmark, and in London, where they lost out on bronze to Ireland by just 0.06 per cent.

Team coach Joyce Heuitink said: “Everything is designed for the team to be standing on the podium this time.” 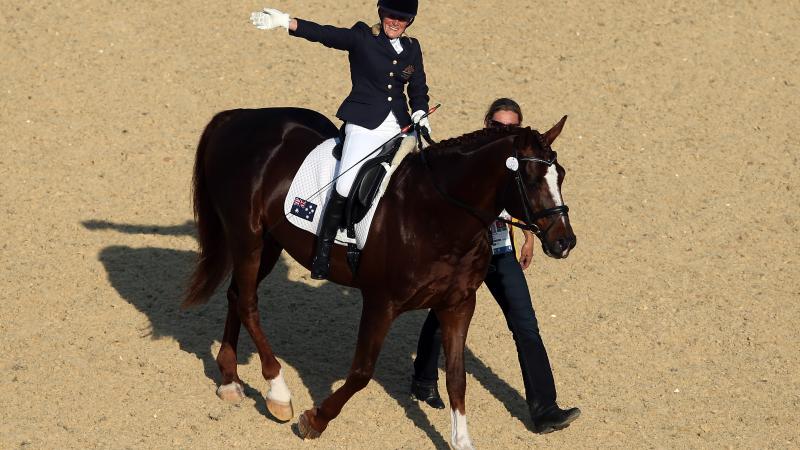 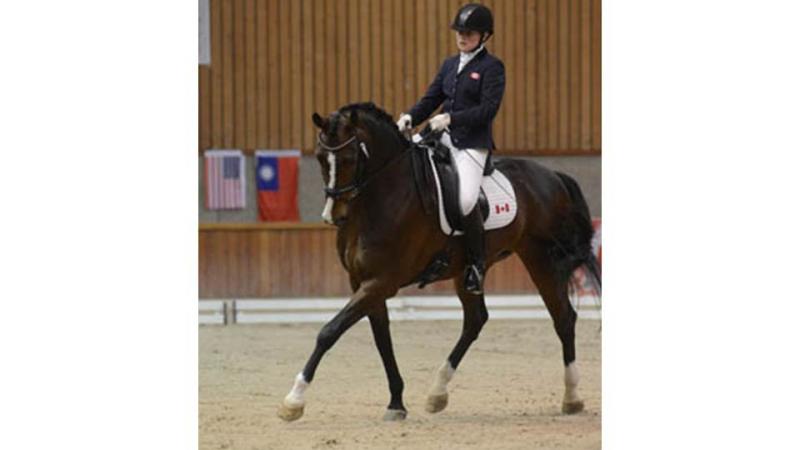