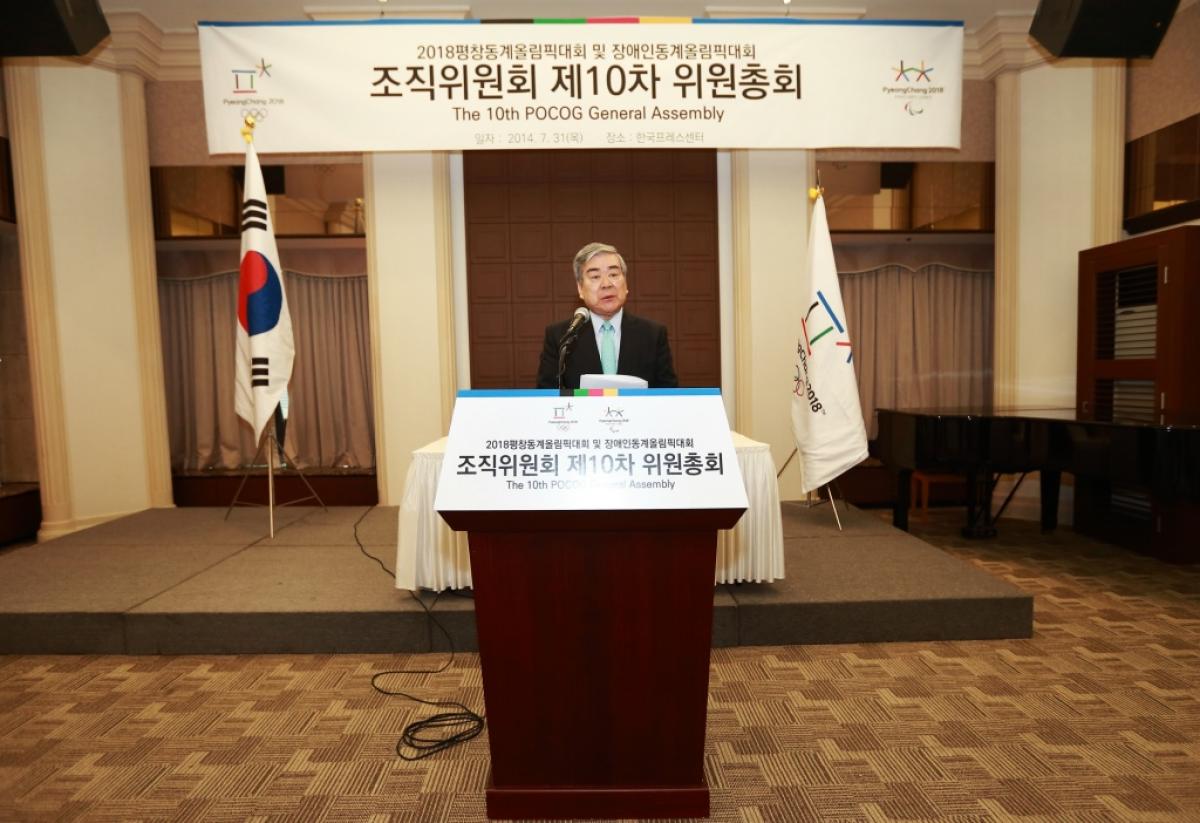 Yang Ho Cho, the newly-appointed chief of the PyeongChang Organising Committee for the 2018 Olympic and Paralympic Winter Games (POCOG) began work as President on Monday (11 August), after being briefed on the overall Games preparation during a staff meeting in Seoul, South Korea.

Addressing senior members of the committee, President Cho said, “I would like to stress on the need to implement a systemized work process, based on communication and co-operation among all workers of POCOG.”

He also urged all staff members to do their best to successfully organise the PyeongChang 2018 Games, keeping in mind that the committee is preparing for a mega international event while presenting Gangwon and Korea to the world.

On Tuesday (12 August), President Cho travelled to PyeongChang and was briefed on such areas as transport, accommodation, sports and technology. He also took a tour of the sports venues and venue sites that are either under construction or in the planning stages.

The PyeongChang2018 Paralympic Winter Games will take place between 9-18 March 2018. 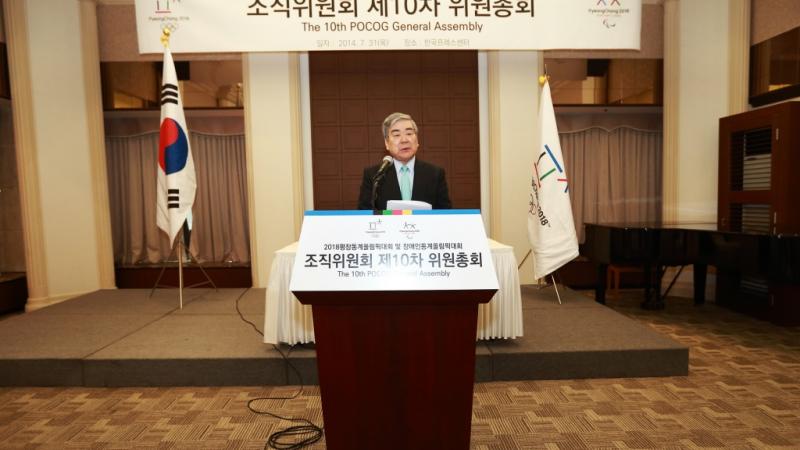 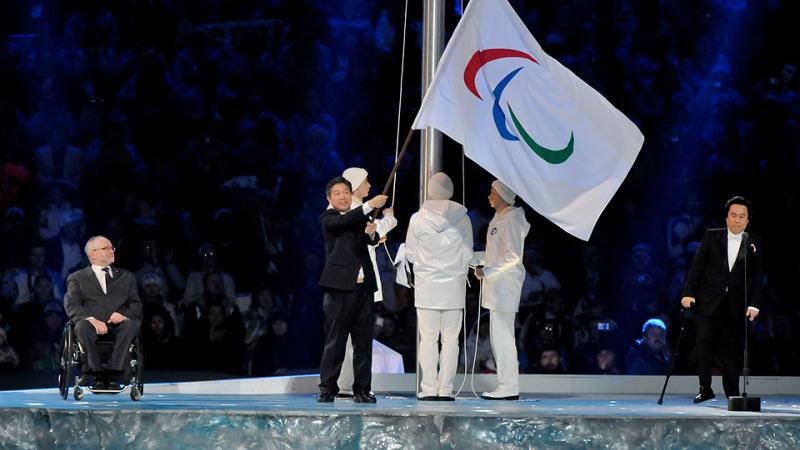