New sections included in latest edition of The Paralympian

The year’s first issue of The Paralympian magazine features how para-sport is going beyond the Paralympics, recaps of winter World Championships and the movement’s latest news. 26 Apr 2013
Imagen 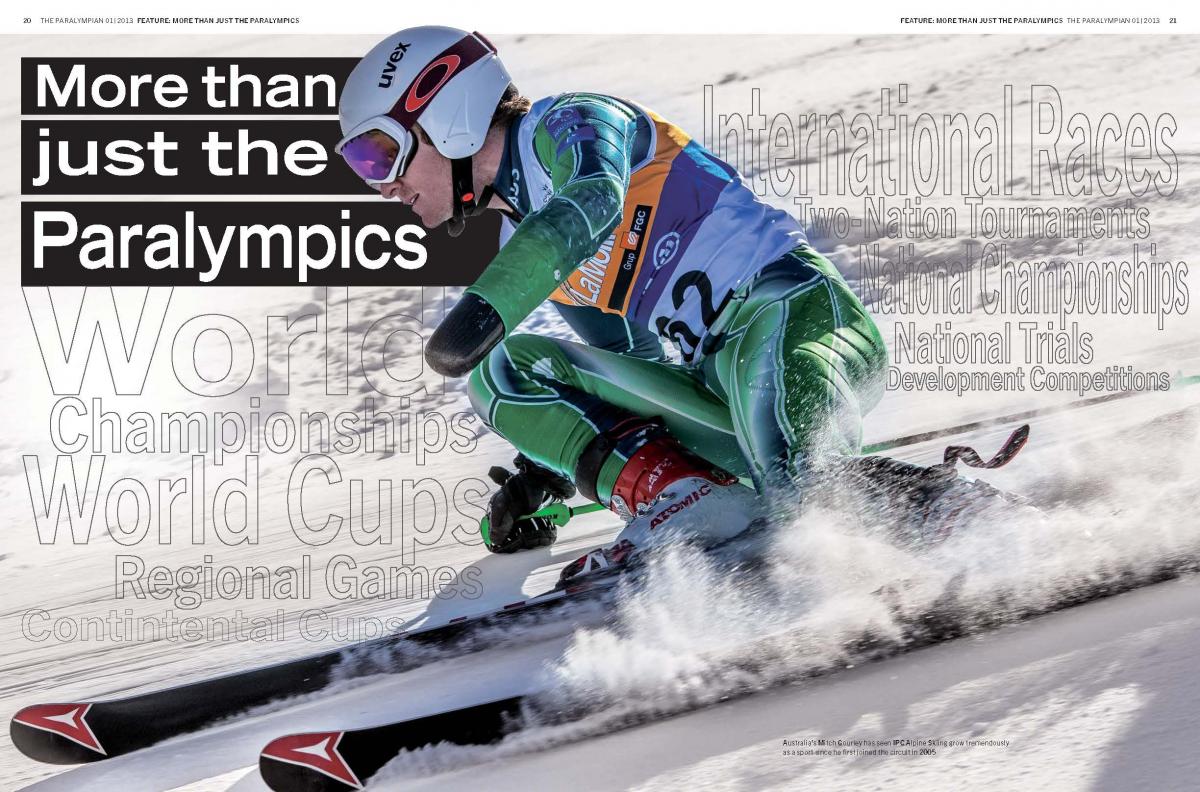 The complete issue of the award-winning magazine is now available for download here.

The International Paralympic Committee published this year’s first edition of The Paralympian magazine online on Friday (26 April) with new content sections devoted to exploring para-sport beyond the Paralympic Games.

The complete issue of the award-winning magazine is now available for download here.

The edition’s feature article interviews some of the world’s leading para-athletes about how the competition calendars have been enhanced in their respective sports and how the Paralympic Movement is growing at regional and national levels.

The latest news around the Paralympic Movement is shared, including Dutchwoman Esther Vergeer’s retirement from wheelchair tennis, the IPC’s new broadcast deals with Channel 4 and the EBU, and Brazil’s Daniel Dias as the recipient of this year’s Laureus Award.

A double-page spread in the magazine is devoted to the Sochi 2014 Paralympic Torch and relay route, as well as activities that surrounded the one-year-to-go mark in Moscow’s Red Square.

In addition, this edition provides readers with a recap from this season’s winter sport World Championships and World Cups, as well as a look ahead to major upcoming events, most notably the IPC Athletics Grand Prix and VISTA2013.

With a jam-packed summer of team sport events quickly approaching, a section is also devoted to this summer’s hottest rivalries, prominently featuring Germany and the Netherlands’ women’s wheelchair basketball teams.

The issue concludes with a special guest column from Channel 4’s Alex Brooker, which calls on broadcasters to continue stepping up around the world to showcase para-sport on a regular basis. 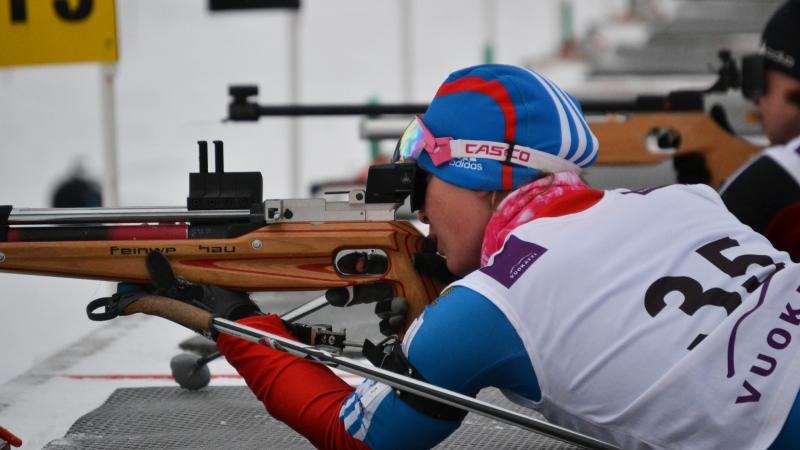 VISTA
Biathlon issues to be raised at VISTA2013