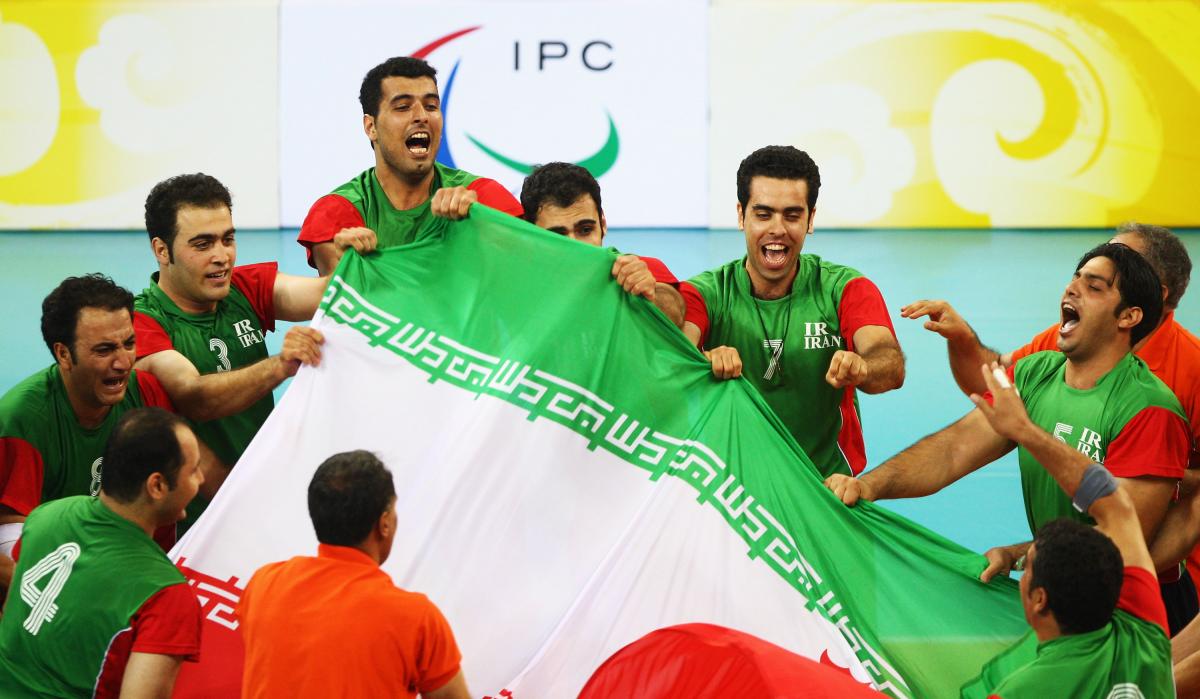 "This MoU and close co-operation is an opportunity to find potentialities," Vafa said.

"Since about 10 years ago, we always have kept our co-operation with Special Education Organisation and with the goodwill of the Chairman of the Organisation. This glorious event happened to provide closer-than-before relationships between the two entities."

Chairman of the Organisation Majid Ghadami added: "Considering our fruitful interactions between the two organisations, now we have gathered here to emphasise on already planned programmes such as talent identification. And based on our (recent) agreement, our instructors will take part in educational courses conducted by IR Iran NPC." 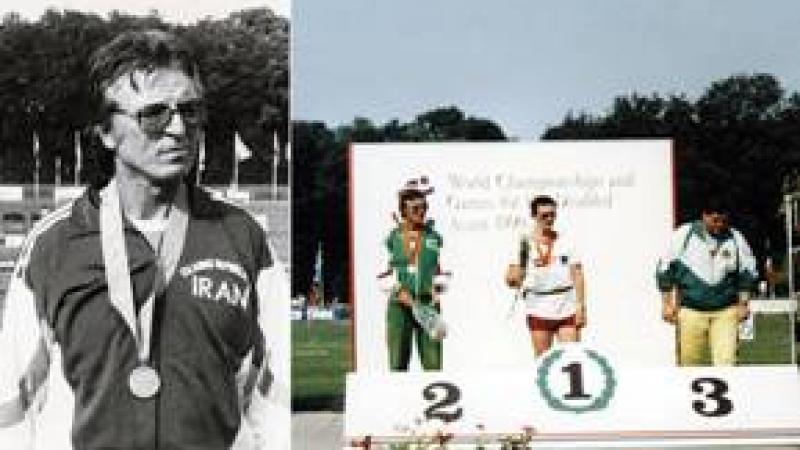