Karen O’Neill will lead the Canadian Paralympic Committee into Sochi 2014 and Rio 2016, as well as the Toronto 2015 Parapan American Games. 26 Apr 2013
Imagen 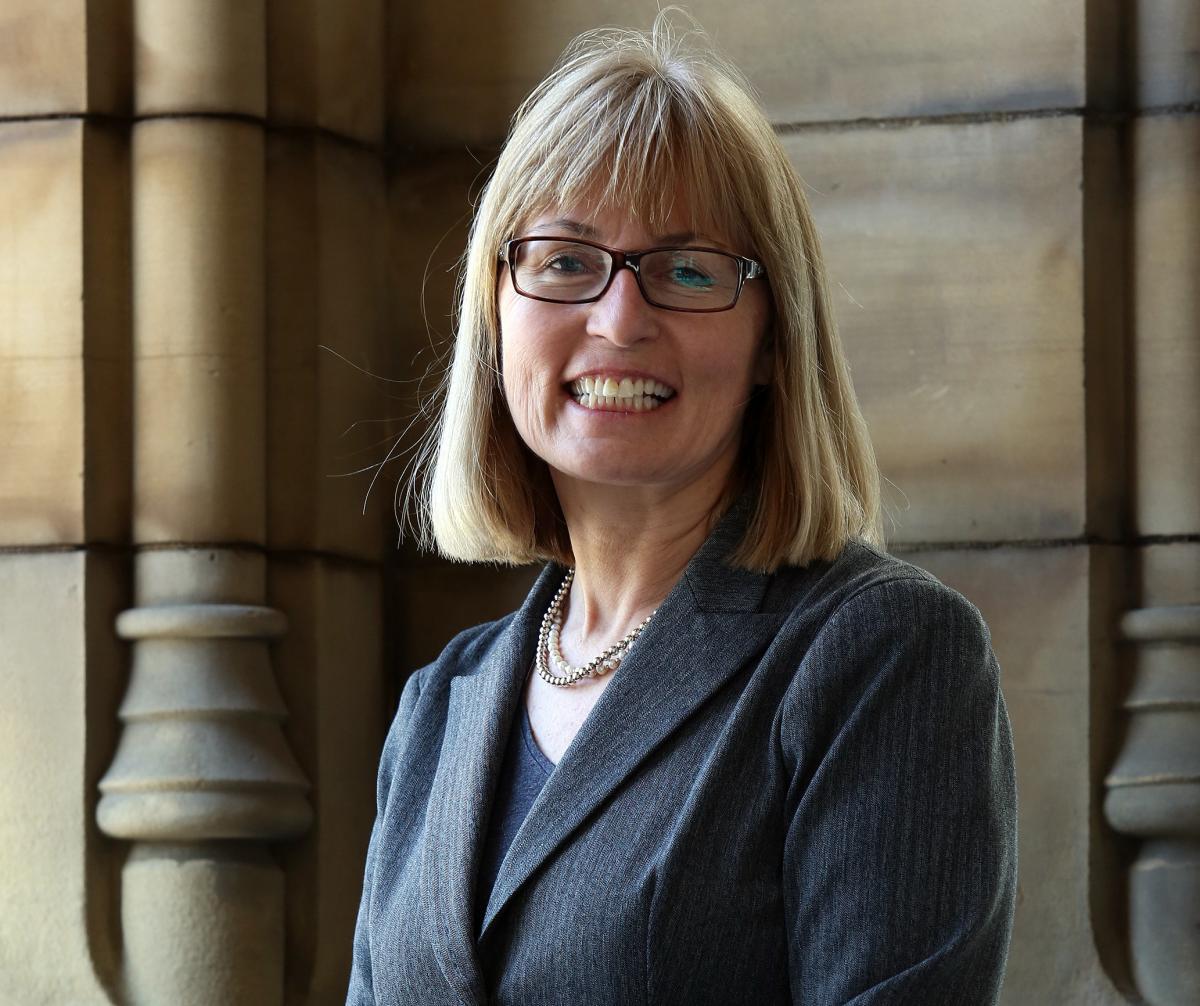 "Canadian Paralympic athletes are fierce competitors who have earned the reputation of being among the best in the world."

The Canadian Paralympic Committee announced on Wednesday (24 April) that Karen O'Neill will lead the organisation as the new Chief Executive Officer effective 3 June.

Currently CEO of Field Hockey Canada - a position she has held since 2009 - O'Neill was Chief Operating Officer from 2004-2009 of the Rick Hansen Foundation, during which she oversaw a period of rapid growth and innovation.

As CEO of Commonwealth Games Canada from 1997-2004, O'Neill led Games strategy and sport technical for the 1998 Games in Kuala Lumpur and the 2002 Games in Manchester, along with the International Development through Sport programme.

O'Neill also worked as Director General of the Canadian Wheelchair Sports Association from 1989-1992, was Chef de Mission for the Atlanta 1996 Canadian Paralympic Team and is a founding member of the Sport Matters Group.

Originally from Halifax, Nova Scotia, she holds a master's degree in education from McGill University and a bachelor of arts in psychology from Concordia University.

"I am thrilled that Karen O'Neill has accepted the challenge of guiding Canada to become the world's leading Paralympic nation," said David Legg, President of the Canadian Paralympic Committee.

"She has the requisite passion, knowledge and emotional intelligence that will enable us to take that important next step. Her strong leadership skills, strategic thinking and reputation within the Canadian sport system will propel the Canadian Paralympic Committee in to a new and exciting era. Karen is a great champion of para-sport and an outstanding choice to build on the success of the CPC."

The Canadian Paralympic Committee is at an exciting point in its 35-year history. The success of Canada's Paralympic team and the extraordinary support of Canadians at the Vancouver 2010 Paralympic Winter Games set the stage for the London 2012 Games, marking a new era in Paralympic competition and visibility.

O'Neill will continue to build on this legacy while working closely with the Canadian sport community towards podium performances at upcoming Games in Sochi, Toronto, Rio and beyond.

"Canadian Paralympic athletes are fierce competitors who have earned the reputation of being among the best in the world," said O'Neill.

"Canada has a strong reputation domestically and internationally, both on and off the field for performance and leadership, and we look forward to continuing this rich tradition. The CPC will continue to use every resource it has to propel Canada forward and work closely with our community partners. We will continue to work on building a more robust para-sport system and the long-term athlete pathway, since this will provide our success in the future. Our actions must be bold and ambitious in the quest to become podium contenders." 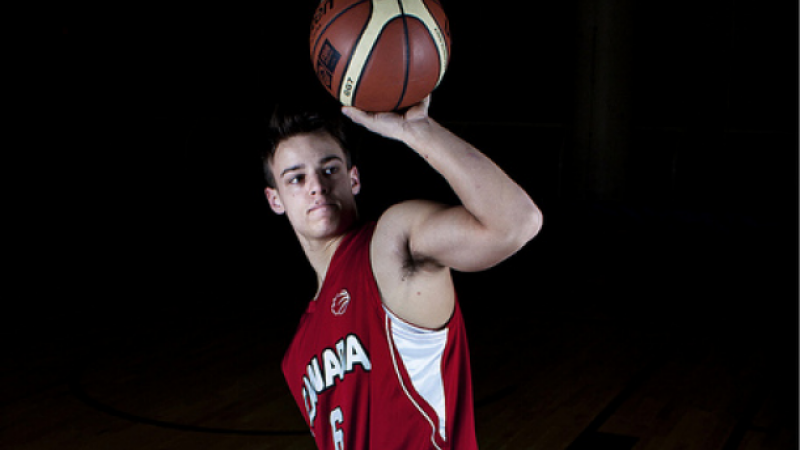