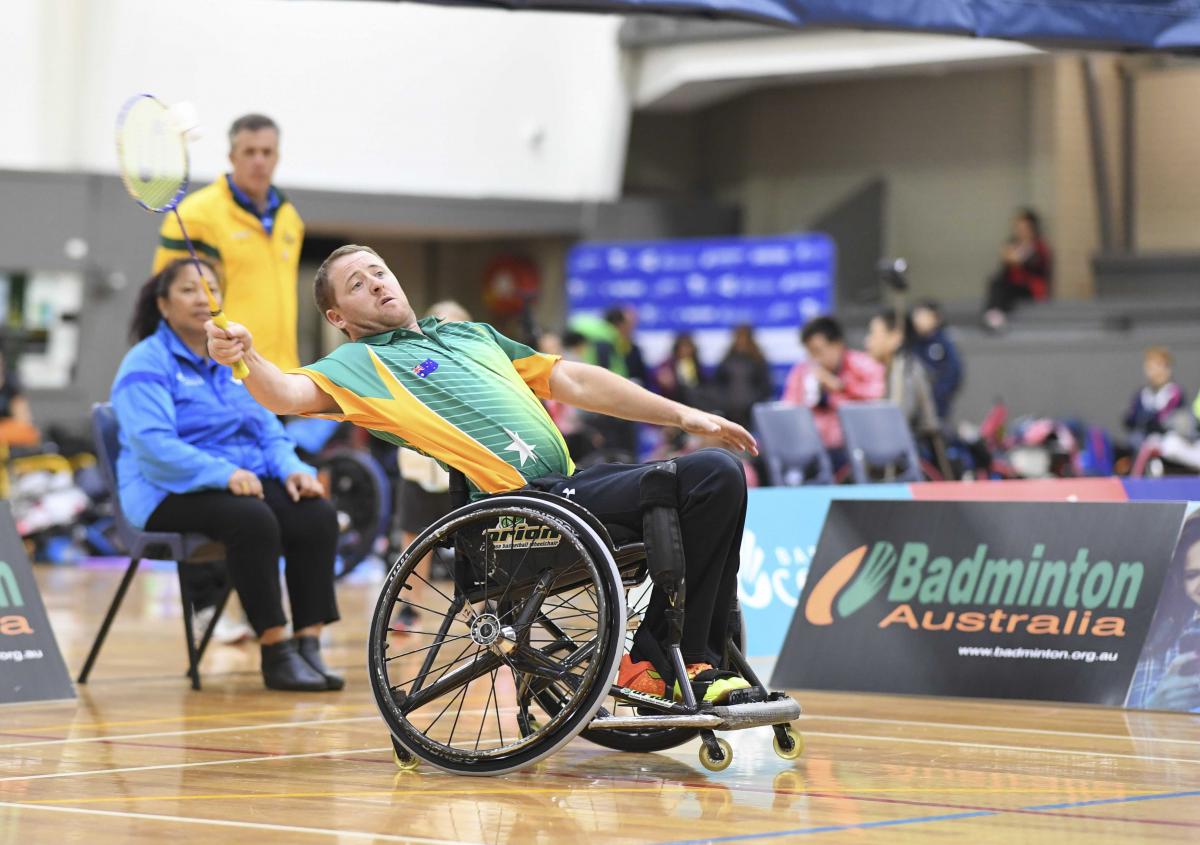 With the final Para badminton tournament of the year, many of the top players from the region will look to finish strong at the Oceania Para Badminton Championships 2018 from 26-27 November in Geelong, Australia.

It follows immediatley after the Austrlian International Open, where hundreds of top names from around the world closed their season.

The Oceania Championships will feature 22 athletes will compete for titles across seven medal events.

The women’s SL 3 – SL 4 will be a battle to watch between two Australians.

Celine Vinot looks to build off her experience from the 2017 World Championship. Vinot is ranked top-20 in the world in the women’s singles SL 3, and also took on this year’s Irish International and Australia International Opens. She will also contend for a title in the mixed doubles SL 3 – SU 5.

Richard Engles and Grant Manzoney will both come off the Australian International, and the Australians are the top ones to battle in the men’s singles WH 2. Having taken on competition at the 2017 Worlds, Manzoney might have the slight advantage.

Results from the Oceania Para Badminton Championships can be found online.