One week to go: Teams begin to arrive for Cable 2015

Japanese skiers are the first to arrive in Cable, Wisconsin, USA, for the 2015 IPC Nordic Skiing World Championships which open on 23 January. 16 Jan 2015
Imagen 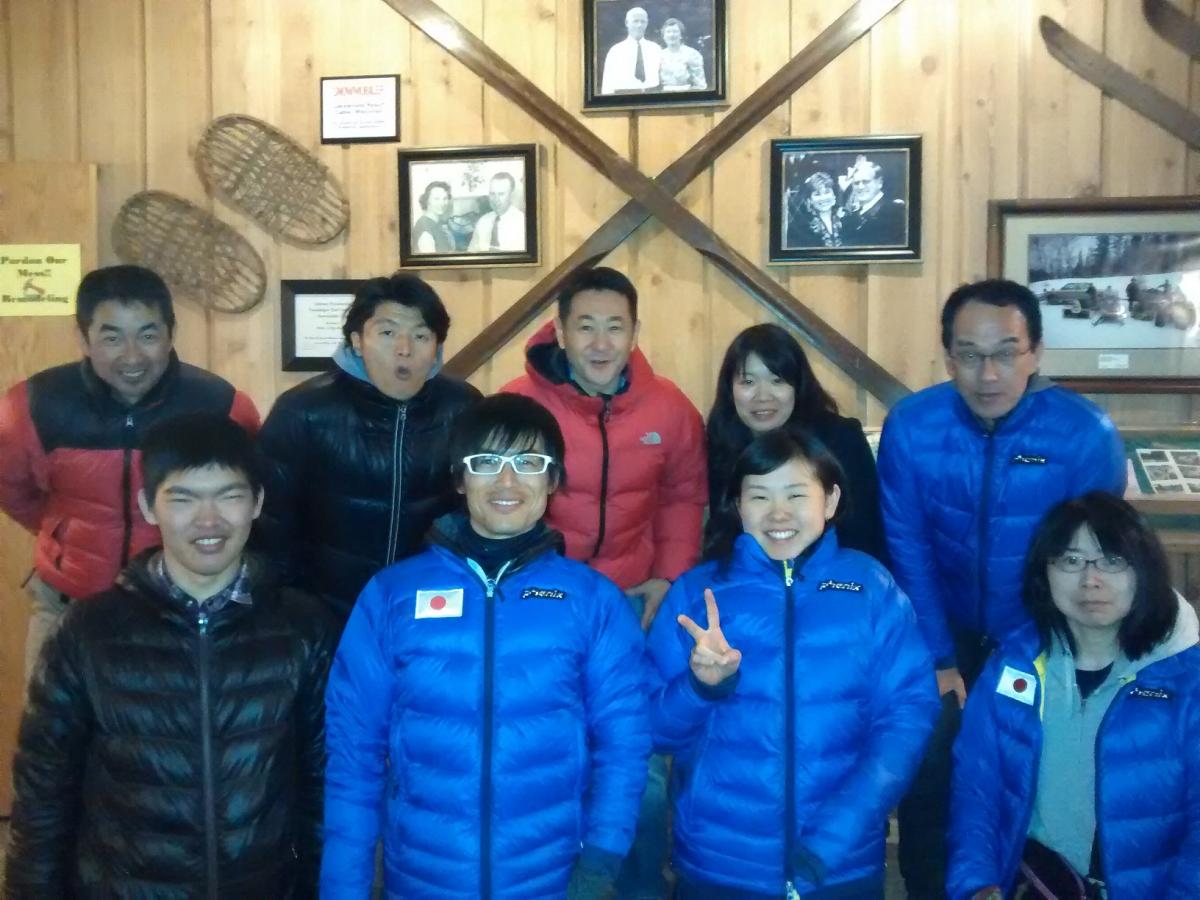 The Japanese team arrvied in Cable, USA, to prepare for the 2015 IPC Nordic Skiing World Championships.

Around 150 athletes from 20 countries have begun to arrive in the US town of Cable, Wisconsin, for the 2015 IPC Nordic Skiing World Championships, which start on 23 January.

Japan were the first to arrive on Thursday (15 January) for the biggest gathering of Nordic skiers since the Sochi 2014 Paralympic Winter Games.

Dekijima made her World Championships debut in 2003 and entered her third Paralympic Games at Sochi 2014.

Abe only joined the team in 2012, after being made homeless by the 2011 tsunami. She took up Nordic skiing believing that her appearance at Sochi could inspire her country, and competes in women’s standing events.

Iwamoto is even newer to the team, debuting in 2013, and aims to be in medal-winning form in men’s standing events by PyeongChang 2018.

Completing the team, Sato also competes in men’s standing events, having made his first international appearance in 2007.

Over the coming days, athletes and coaches will flood to Cable before unofficial training starts on 21 January.

They will be greeted by Cable 2015 Mascot Tim Burr and will attend the Opening Ceremony on 23 January, before competition starts on Saturday (24 January).

At the last World Championships in Solleftea, Sweden, in 2013, Russia finished atop the medals table with a total of 56 medals, 22 of which were gold.

Cable 2015 will be livestreamed at www.paralympic.org. 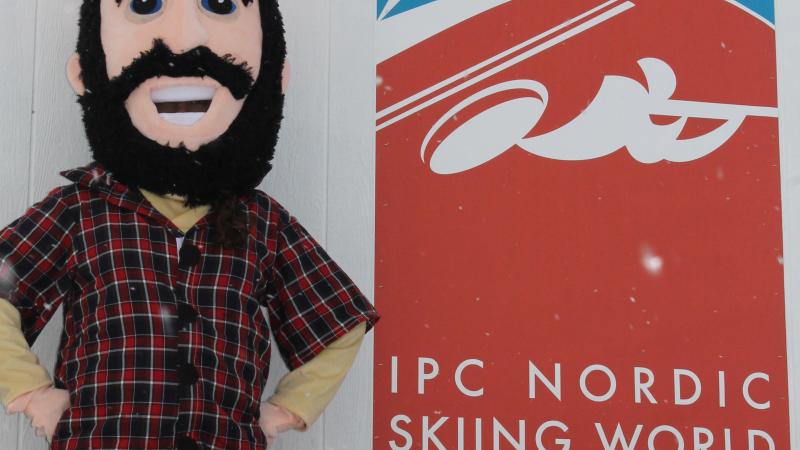