The build up to the 2015 alpine skiing Worlds continues with the Opening Ceremony taking place on Saturday (28 February). 28 Feb 2015
Imagen 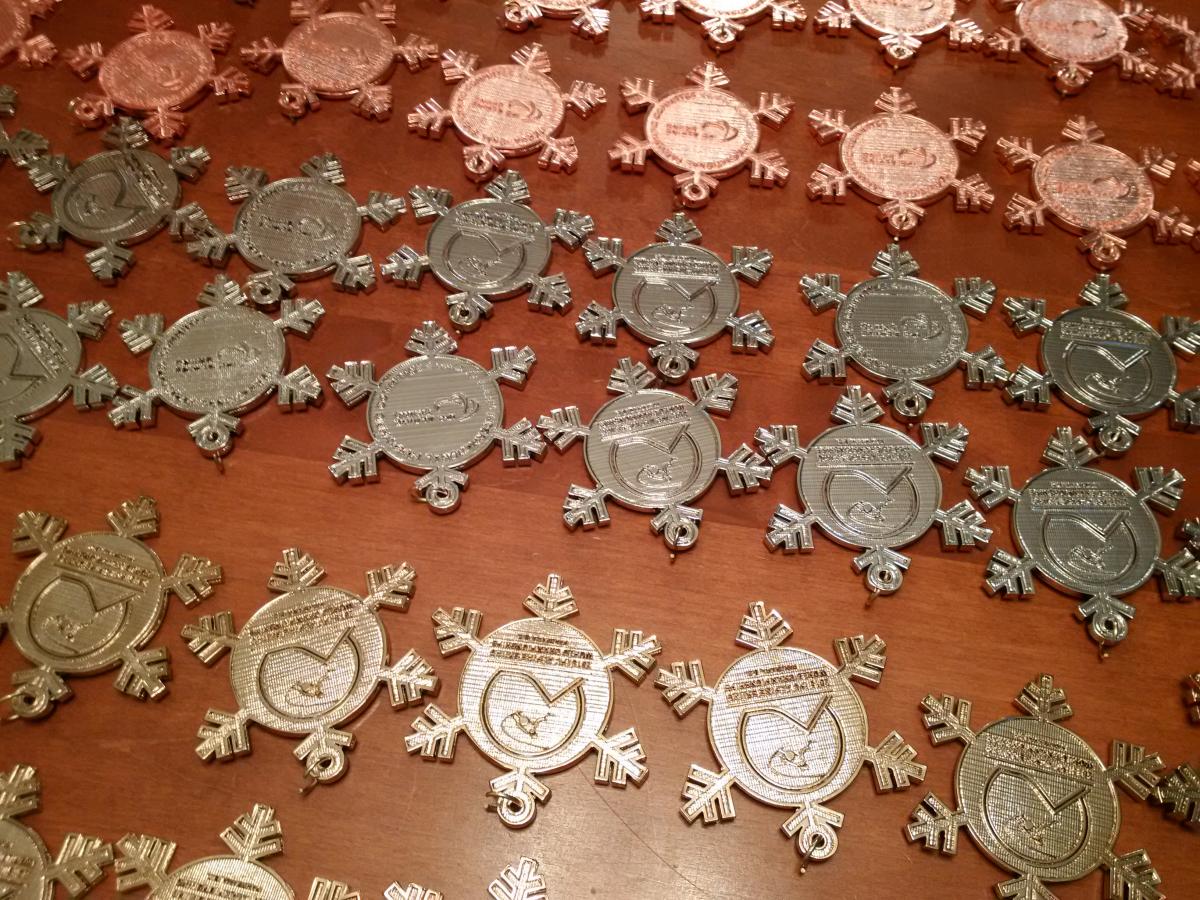 The medals for the 2015 IPC Alpine Skiing World Championships will be presented between 28 February and 10 March.

The medals design for the 2015 IPC Alpine Skiing World Championships, taking place in Panorama, Canada, between 28 February-10 March, were revealed on Saturday (28 February) in the build-up to the Opening Ceremony.

Thirty sets of the medals, shaped as snowflakes, will be contested during the biggest gathering of alpine skiers since the Sochi 2014 Paralympic Winter Games.

Dimitrije Lazarovski, Head of IPC Snowsports, said: “It has been an action packed season so far with various World, Europa and NorAm Cups taking place before Panorama 2015, but these medals are the ones that athletes really want to win.

“We are really excited about having the World Championships, the most important competition outside of the Paralympic Winter Games, in Canada.

“We know the courses will be challenging and it should make for some very exciting viewing.”

Medals will be awarded in speed and technical disciplines for both men’s and women’s sitting, standing and visually impaired classifications.

IPC Alpine Skiing recently announced that Panorama 2015 will be streamed live at www.Panorama2015.com and aims to give fans unprecedented behind the scenes access on social media as well as live results, news and updates at Panorama2015.com.

New Zealand’s Corey Peters is a medal prospect for his country, having finished on the World Cup podium this season in men’s sitting races.

The Opening Ceremony of Panorama 2015 takes place on Saturday evening (MST), with action starting with downhill training on 2 and 3 March before downhill begins on 4 March.

In addition to the livestream, live results will be available at www.panorama2015.com

Daily previews and reviews will be available at www.panorama2015.com and live updates will be posted to www.Facebook.com/IPCAlpineSkiing and www.Twitter.com/IPCAlpine, as well as on Instagram @Paralympics. 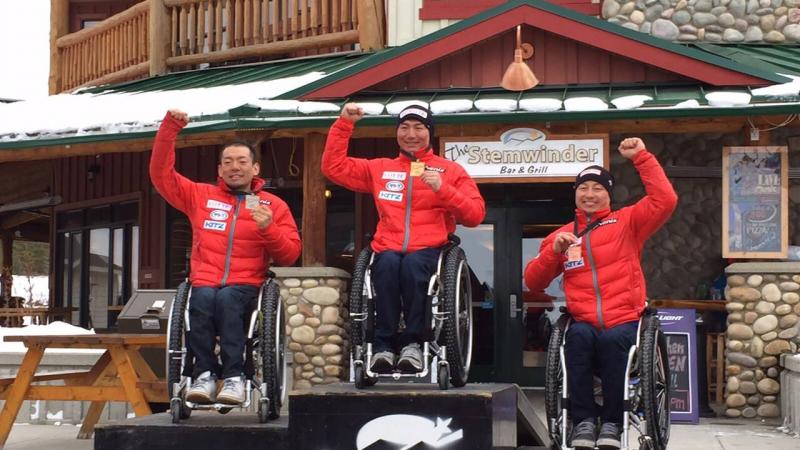