Dancers will continue preparations for the 2017 World Championships with the Polish Open. 18 May 2017
Imagen 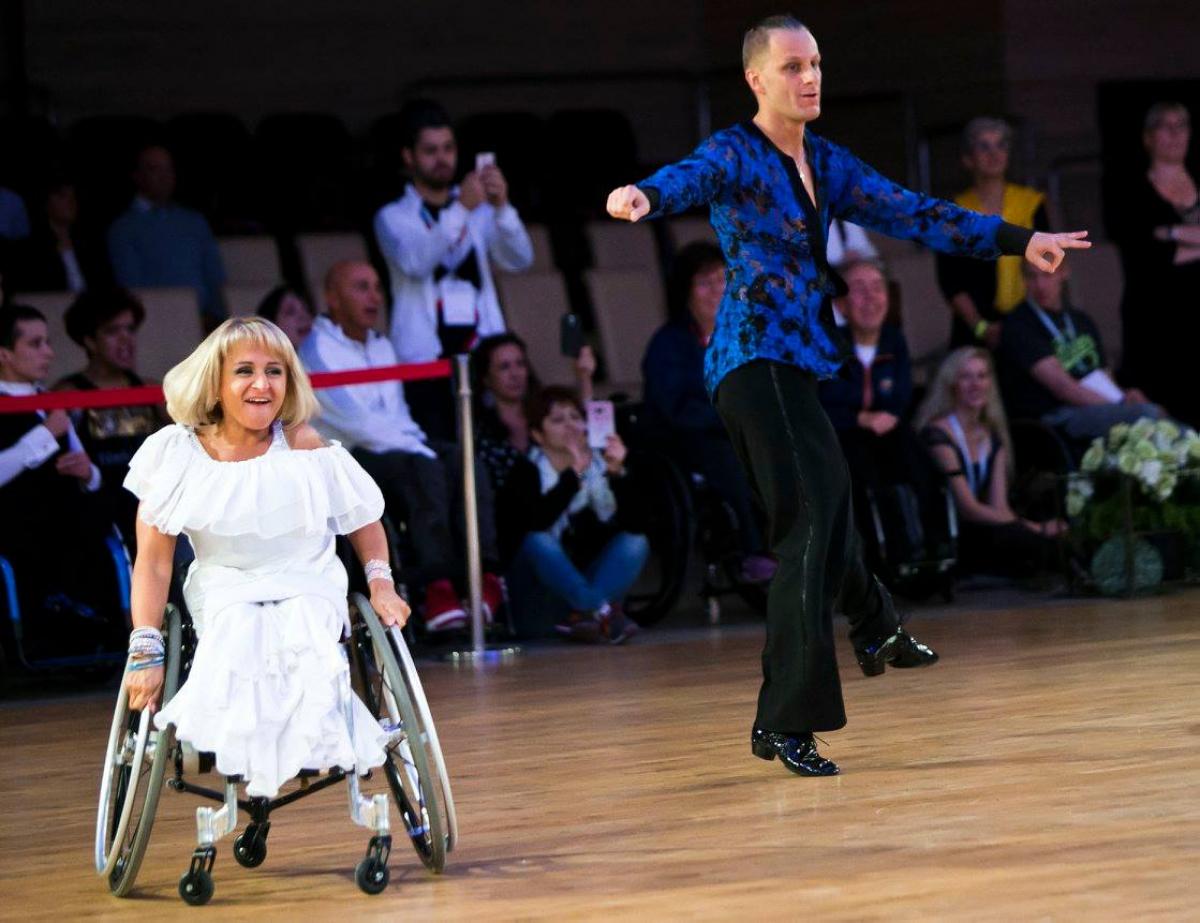 Preparations for the 2017 World Championships will continue for many at the Para Dance Sport Polish Open from Saturday (20 May) in Lomianki, Poland.

Around 30 athletes from 10 countries will perform over two days at the second competition of the season, with home favourites Joanna Reda and Pawel Karpinski expected to delight the spectators.

The Polish couple will pair up for the duo standard and duo Latin class 2, as well their respective individual singles events. This time, the reigning European silver medallists would hope for the top prize in the duo standard after a second-place finish in the season opener in Cujik, Netherlands, in April.

Karpinski will also join compatriot Nadine Kinczel in the combi Latin class 2, where the reigning European silver medallists look to repeat their winning success from Cujik.

However, fellow compatriots and European bronze medallists Katarzyna Bloch and Marek Zaborowski are also targeting the top of the podium in the same event after taking second to Kinczel and Karpinski in April’s competition.

Following a shaky start to the season, Austria – whose team bus caught fire en-route to Cujik – will try to get back in the groove; Brigitte Kroell and Werner Kaiser were the only ones from the team to compete in Cujik, as they travelled separately, and can build off their third-place finish in the duo standard class 2. The Austrian couple will have to surpass the home favourites Kinczel and Karpinski, who took bronze to at the 2016 European Championships.

Maria Gazdikova will try to take home prize for Slovakia when she takes on the women’s singles class 1. Together with partner Maros Olejar, the Slovakian couple are expected to be the strongest in the combi standard and freestyle class 1, as they took podium finishes in both events at the 2016 European Championships.

Chinese Taipei will be well represented in Lomianki; Kuo Wen-sheng and Huang Yi-Jung took gold in the duo Latin class 2 at the inaugural Asian Championships last November and will get to see how they match up with their European counterparts ahead of the 2017 World Championships in Malle, Belgium, in October.

Hung Chin-Tang and Lin Hsin-Yu were runners-up to their compatriots and will try to overtake at the Asian Championships but will challenge for the top of the podium; as well as in the duo standard class 2. 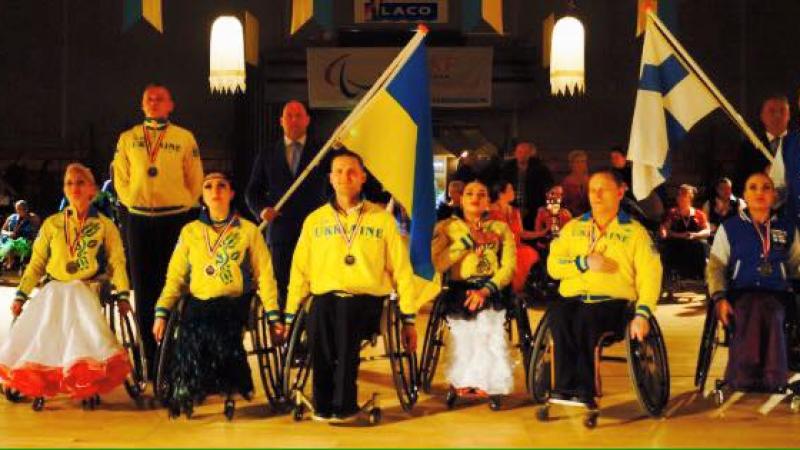