Following the Oceania Open Championships, Enkhtuya Khurelbaatar and Corbin Stacey were among those to move into the top five. 12 Dec 2016
Imagen 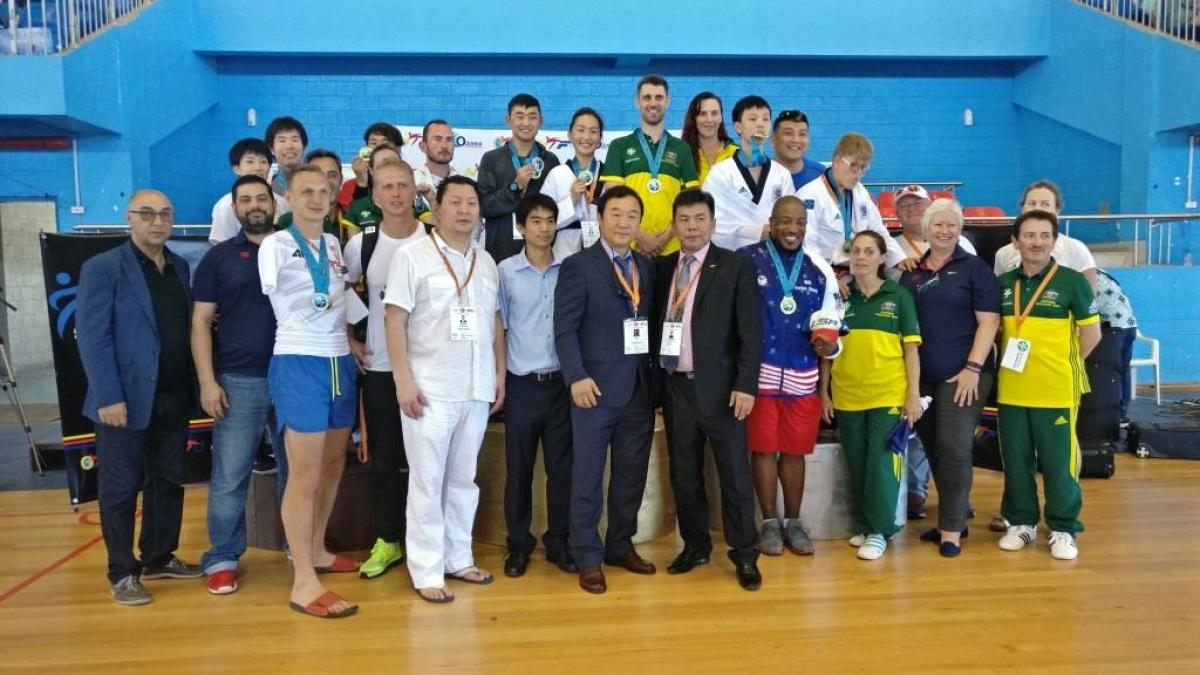 Mongolia’s Enkhtuya Khurelbaatar’s victory in the women’s under 49kg K44 means she moves up to No. 3 in 2017. Khurelbaatar defeated Australian newcomer Kara Fournie at the Oceania Open Championships, held 27 November in Suva, Fiji. The competition saw 12 athletes from six countries across four continents take part in the final Continental Para Taekwondo Open and the last international Para taekwondo event of the year.

The USA’s Corbin Stacey won the men’s over 75kg K44 final to gain two places and become the new world No. 2. He will be chasing Croatia’s Ivan Mikilic for the No. 1 spot.

Australia’s Steven Currie jumped from No. 12 to No. 5 after beating Poland’s Damian Kubiak in the final of the men’s 42kg under 75kg.

The Championships featured the international debut of Chinese Taipei, in which Wei-en Haung obtained the gold medal in the men’s P33.

The full list of world rankings can be found on the WTF’s website, as well as complete results from the 2nd Oceania Para Taekwondo Open Championships.